Pope Francis wears a face mask during ceremony in Rome

The pontiff’s account, franciscus, was one of over 2,500 which reportedly liked a revealing photo posted by Margot Foxx, who calls herself the “tiddy queen”. Ms Foxx, who has over 110,000 Instagram followers, posted a picture of herself in a low-cut black swimsuit with the caption “happy Tuesday”.

After the alleged ‘like’ Ms Foxx posted a screenshot with the caption “hey that’s me” on Twitter.

She later added: “The Pope liked my picture that means I’m going to heaven.”

This tweet was accompanied with a ‘relieved face’ emoji icon. 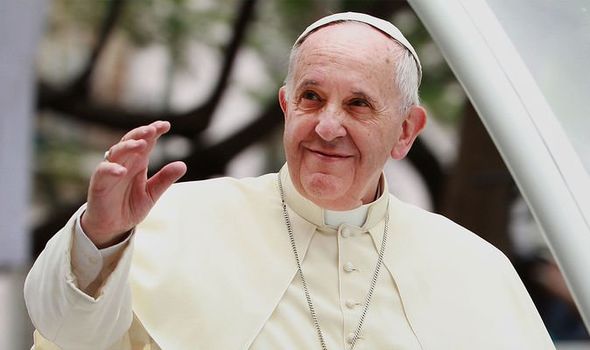 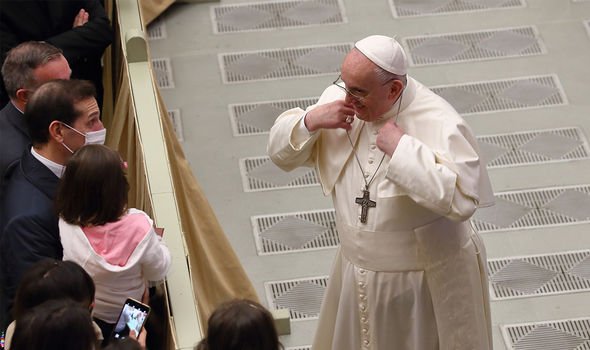 This is the second time in the past six weeks the Pope’s official Instagram has allegedly ‘liked’ a scantily clad photo of a model.

The same took place in November with a photograph posted by Brazilian model Natalia Garibotto.

According to the Catholic News Agency (CNA) the post was unliked the next day. 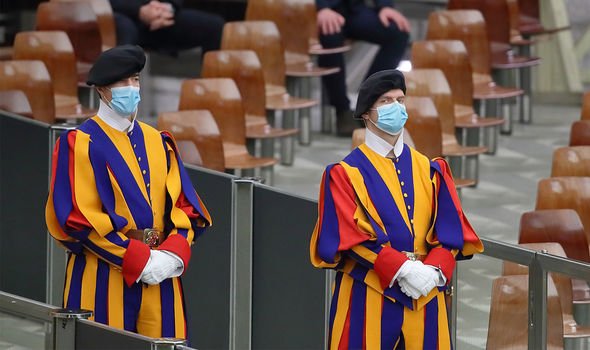 The CNA reports an investigation was launched to find out how the ‘like’ took place.

Speaking to The Guardian a Vatican spokesman said: “We can exclude that the ‘like’ came from the Holy See, and it has turned to Instagram for explanations.”

According to Robert Mickens, editor of the English language version of Catholic paper La Croix, the Pope rarely uses Twitter himself. 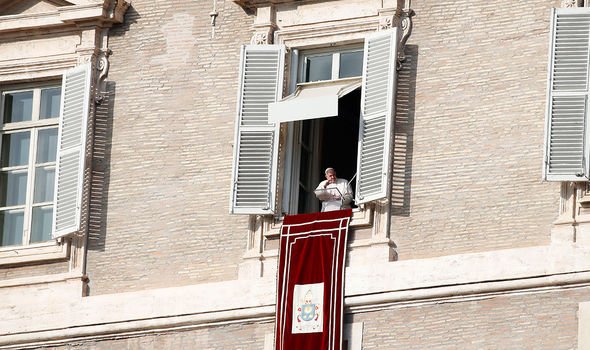 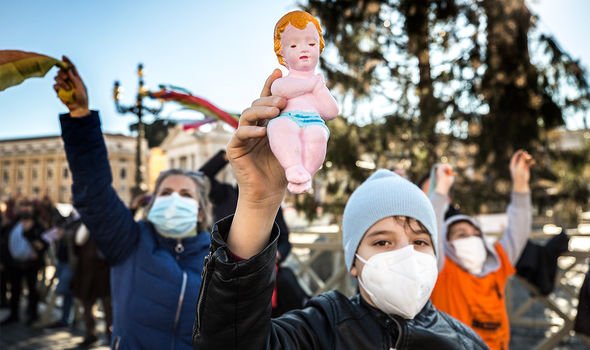 He explained: “The pope is not like Donald Trump, he’s not sitting around using his phone or computer to tweet all day long.

“He does, for example, approve the tweets – but not the likes – and on very rare occasions he has said he would like to tweet something because of a developing situation or emergency.

“So he would have nothing to do with this – it’s the communications department, and how this happens…who knows.”

His biograph states: “I want to walk with you along the way of God’s mercy and tenderness.”

Typically, the pontiff tweets messages about prayer and other religious themes, usually in English and a number of other languages. 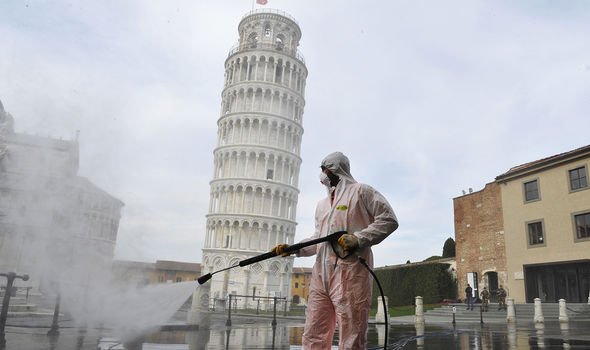 His most recent post, made on Wednesday, addresses the coronavirus pandemic.

The Pope commented: “If the pandemic has forces us to be more distant, Jesus, in the crib, shows us the way of tenderness to be close to each other, to be human. Let us follow this path.”

Set the Dinner Table With Legos

Liverpool, Southwark and all the other areas giving kids free school meals over holidays

Hotel loses licence after drinkers pose with pints and brag ‘What lockdown?’
Asia