FORMER pastor Crystal DiGregorio has confirmed that she is returning to OnlyFans.

The 37-year-old, who will go by her old stage name of Nadia Hilton, is still an ordained minister following a “180” decision to turn her back on the adult film industry six years ago. 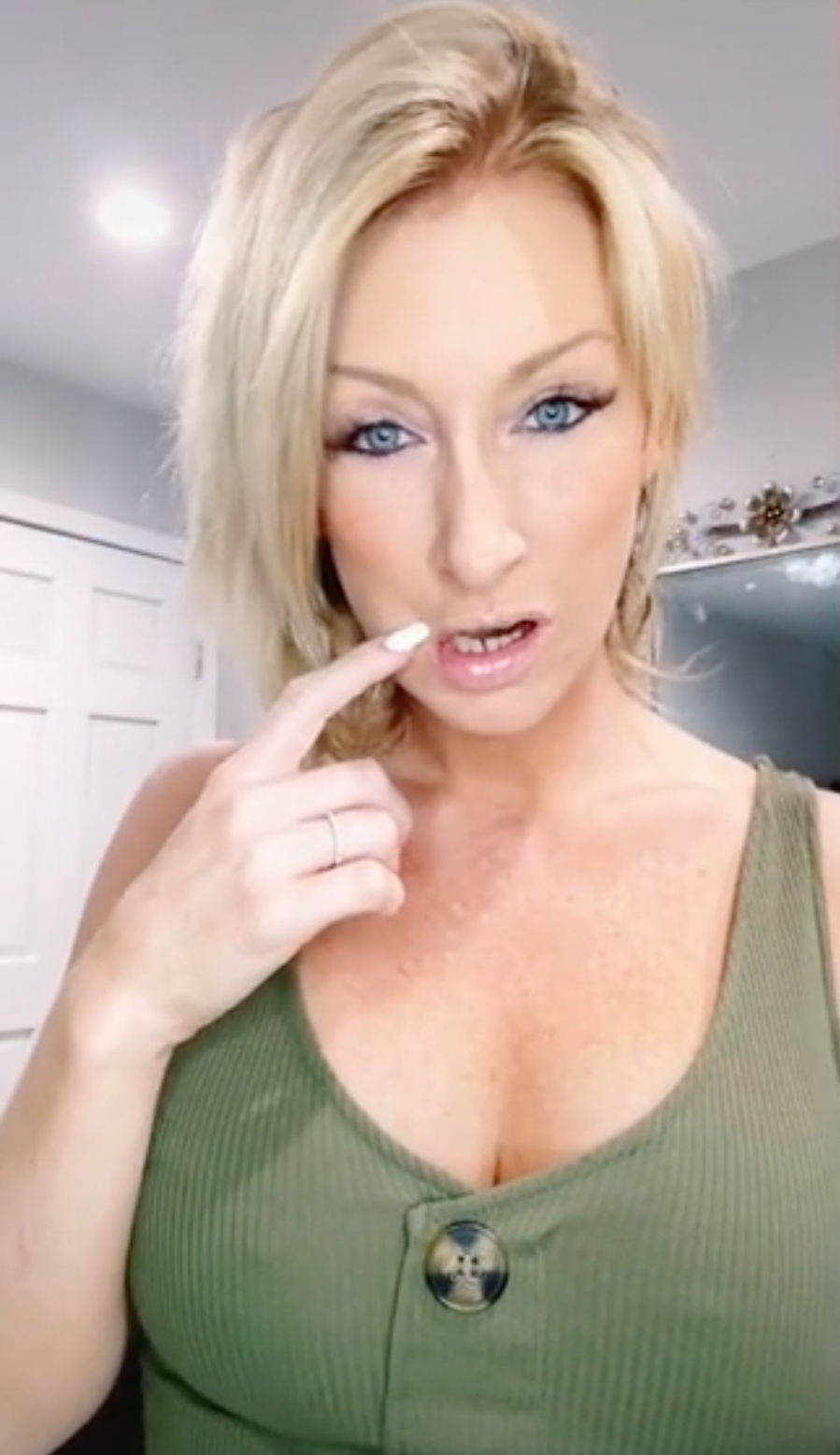 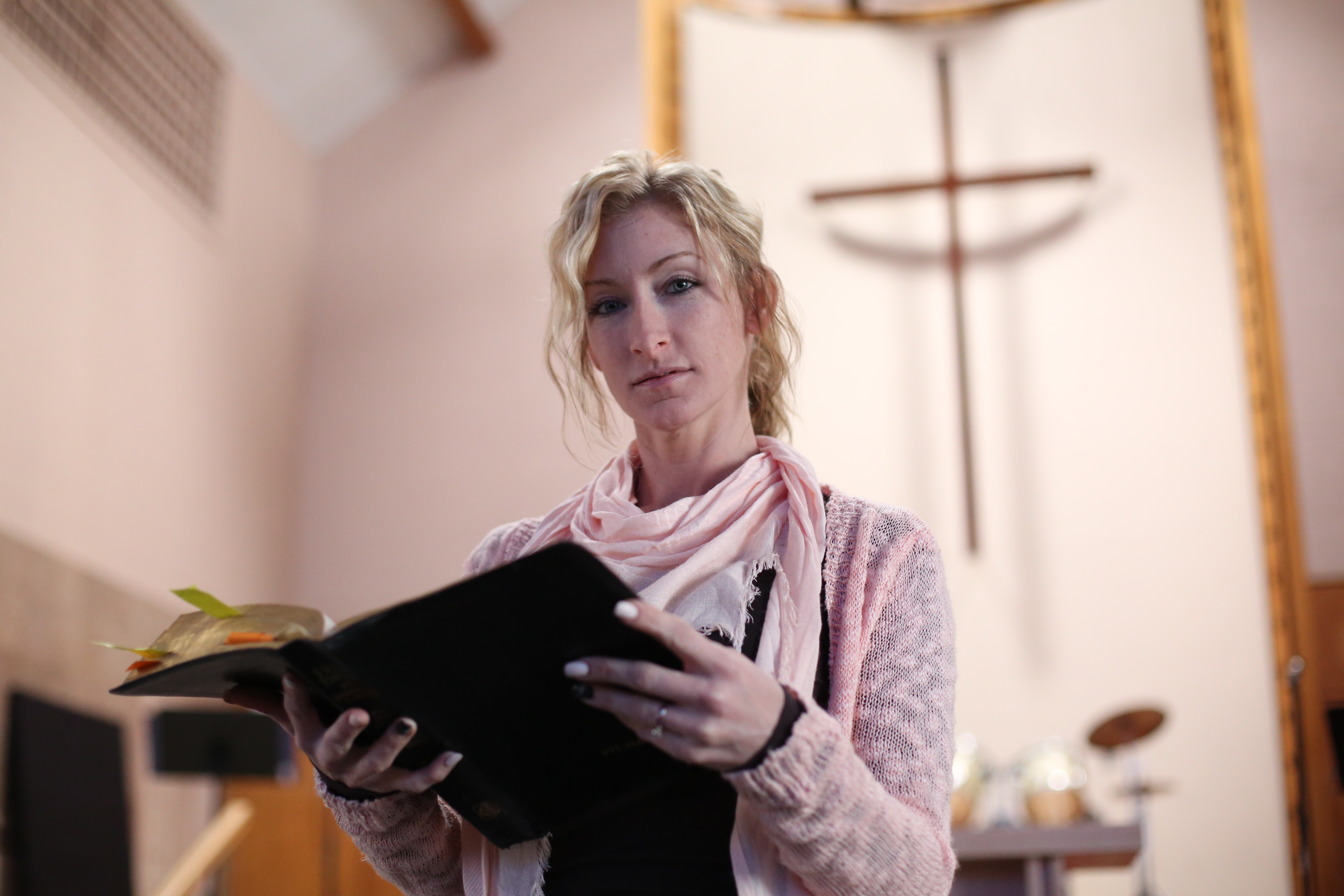 However, speaking in a recent interview, she revealed that she is reviving her profile on the online platform after growing tired of dealing with judgmental parishioners.

“I decided to step back from all that after seeing a lot of judgment from church people. Very judgmental, she told syracuse.com.

“I’m not in any particular group anymore,” she added.

DiGregorio had initially moved from New York to Los Angeles at the age of 16 – gaining notoriety as she appeared in more than 100 adult films across a ten-year period.

At the top of her game she was earning nearly £250,000-a-year, living in a mansion, driving flash sports cars and even owned her own nightclub.

However, in 2015 she left that all behind to join the Church – marrying  husband David Bassette as they formed the New Beginnings Christian Life church in New York.

But now remarried and living away from the church, she confirmed that she is embracing her alter ego once again as she embarked on a new chapter of her life – blancing her faith and her passion. 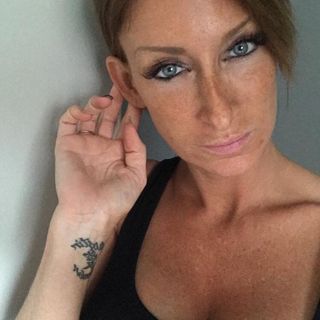 In a recent episode for YouTube series “Brand New Me,” she reflected on her experiences over the past 21 years.

Instead she fulfils requests from individuals including the option for monetised snaps and personal videos.

“People are pretty respectful. I don’t have a lot of issues on that,” she said.

The career moves comes at a time when the online platform boasts more than 130 million users and 2 million creators.

It is belived that a large subsection of those include many sex workers who, like Crystal promote their own content.

In August, the site caused controversy when it initially announced that it would block sexually explicit content on its app.

From October 1, members would have still been able to post some nude content, but it would need to obey the new OnlyFans' policy banning sexually explicit images and video.

But the policy was quickly reversed after sex workers were left "angry and confused."

It has meant that that Crystal can start to earn money from the site that has earned a collective total of $5 billion for its workers.

And the mother of four, who still goes to Church, now believes she has the perfect harmony in her life.

She added: “Doing OnlyFans as a Christian, I know I’m going to have criticism.”

"But the way I look at posting adult content is that God brought me into this world naked. Posting pictures naked I don’t think is this big huge crime or, you know, this big sin. 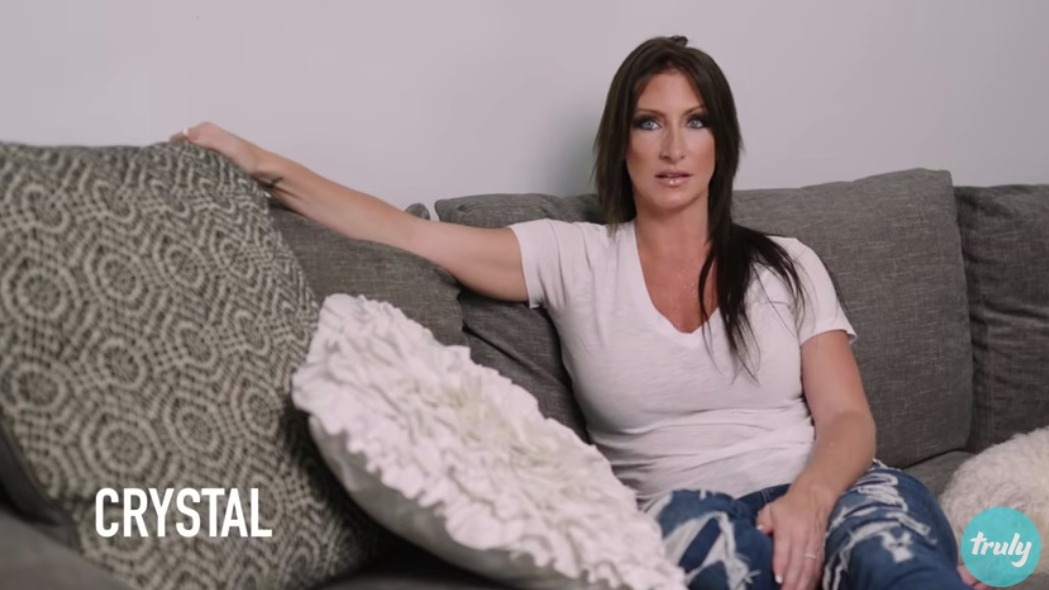