A POSH British butter has been voted one of the world’s finest foods — but at nearly £100 a pot buyers might want to spread it very thinly. 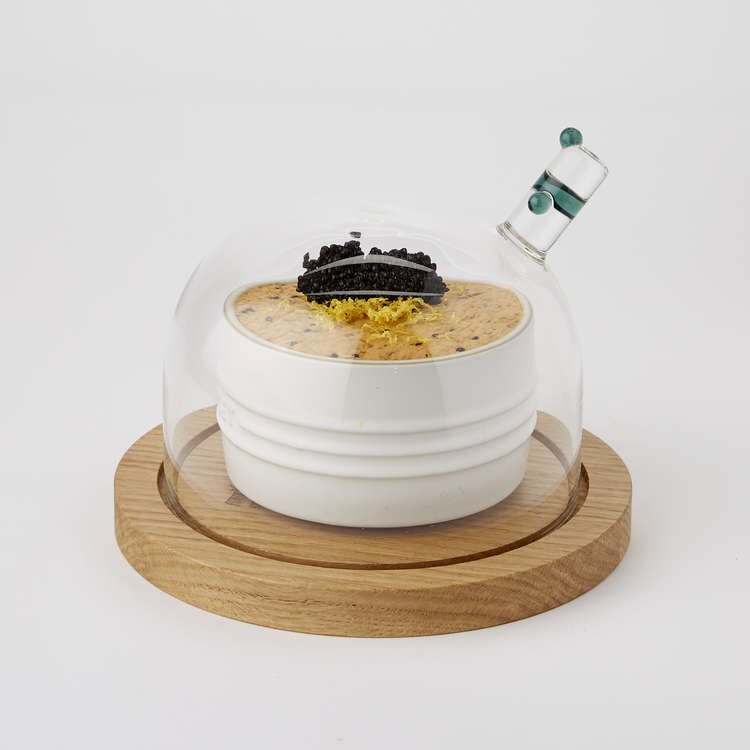 Also flavoured with caviar, lemon and fennel, it is produced by Sublime Butter, a family business in Richmond, West London.

The £95 price includes a limited-edition butter dish, handmade in Italy.

Company founder Chris Mair said: “The Great Taste awards are like the Oscars of food.

“Because we won three stars, we will be on for the gold fork awards that’s going to take place in a couple of weeks, so fingers crossed.

“It’s ridiculous by name and by nature, because we didn’t spare any expense on ingredients.

The Guild of Fine Foods, which hosts most of the judging at its Dorset HQ, had 14,113 entries from 108 countries.

About 350 experts, including chefs and critics, blind-taste each product.

One judge said: “You can tell a butter is good when you want to sit there and just eat spoonfuls of it without any bread or biscuits.”

English Heritage will keep grounds of 19 sites open during lockdown