A postal worker was shot and killed today in Longmont, and police are still looking for the shooter.

The postal worker, who has not yet been identified, was shot in front of neighborhood mailboxes at 12:33 p.m. Wednesday at Heatherhill Street and Renaissance Drive.

The employee died at the scene.

A male suspect was seen fleeing the area south on Renaissance Drive wearing dark clothing, a hoodie and blue mask.

An initial search with a police canine was unsuccessful.

Longmont detectives, crime scene investigators and patrol officers are on scene and residents in the area can expect a heavy police presence for several hours.

Police initially released a shelter in place order for the neighborhood, but have since lifted it. According to St. Vrain Valley, Altona Middle School, Blue Mountain Elementary, Eagle Crest Elementary, Westview Middle School and Silver Creek High School were also placed on secure status but are now back to normal operations.

Any witnesses or local residents in the immediate area with surveillance cameras are asked to contact Longmont police at 303-651-8501. 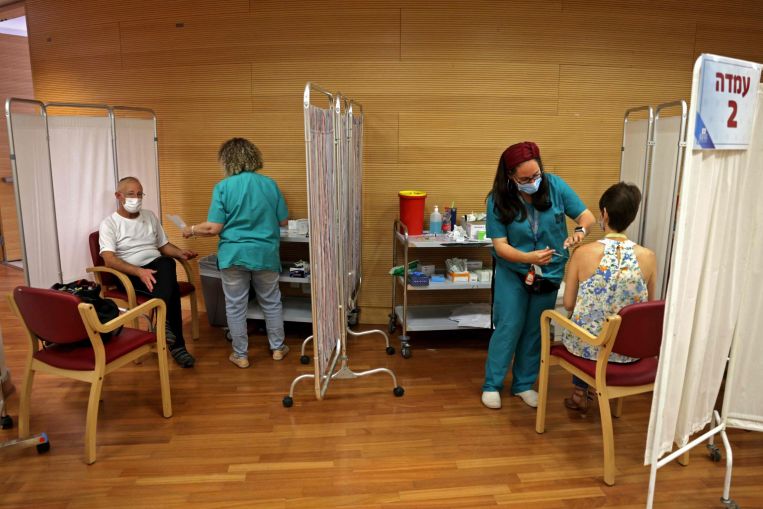 Hair discrimination should be designated as a form of racism, campaigners and MPs say
Asia 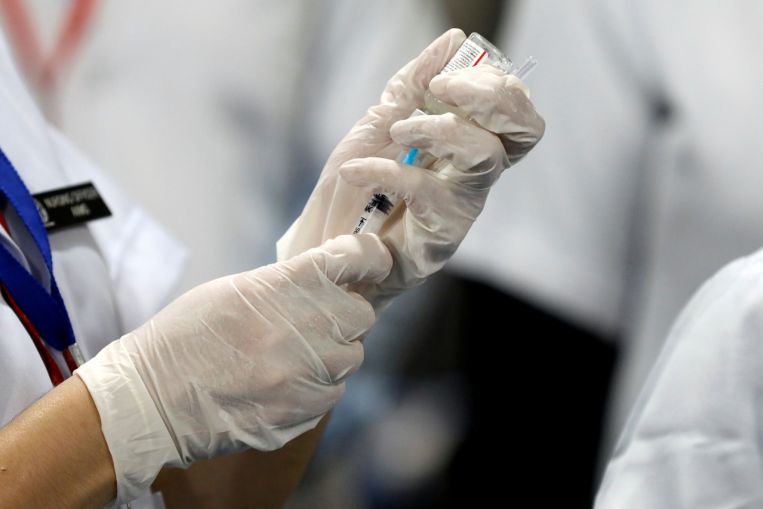 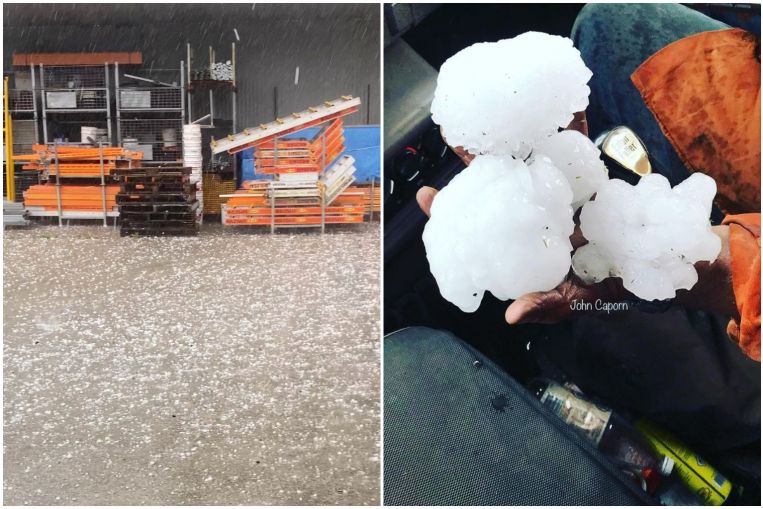