Home » World News » Prankster dad-of-five, 35, who was ‘one of life’s happy guys’ killed himself after secret 10-year battle with depression – The Sun

A BELOVED dad known for the hilarious practical jokes he would play on friends and family killed himself after losing a secret ten-year battle with despression.

Daniel Walton, 35, appeared on the surface to be a happy-go-lucky boyfriend who doted on his five kids in Sheffield. 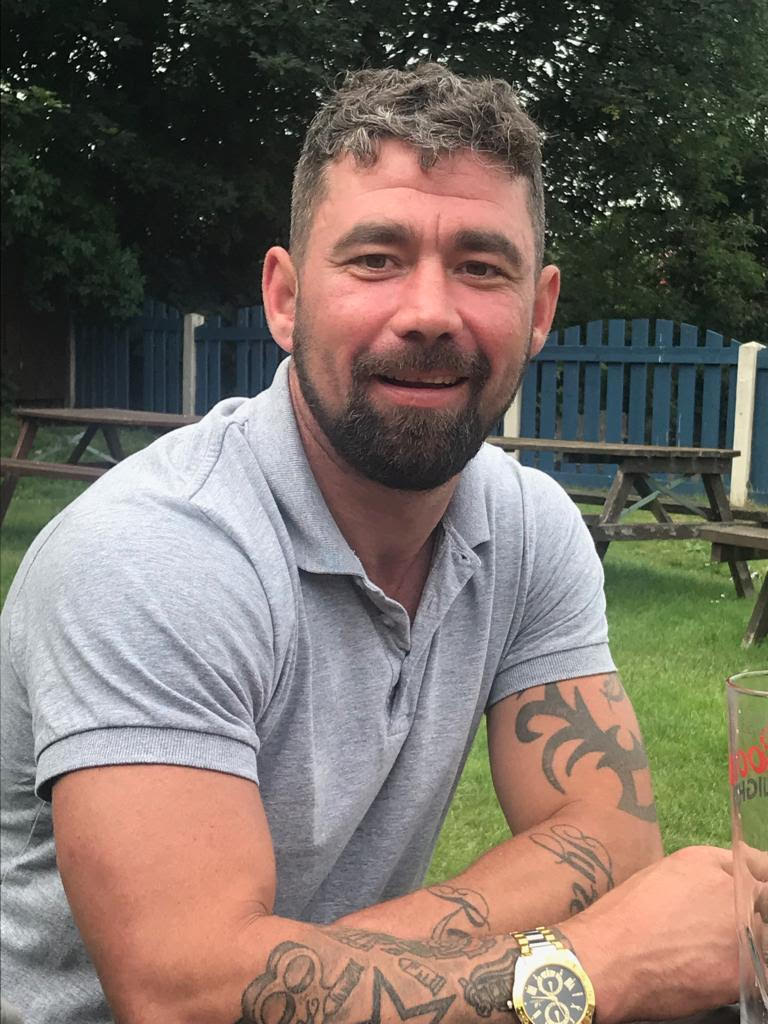 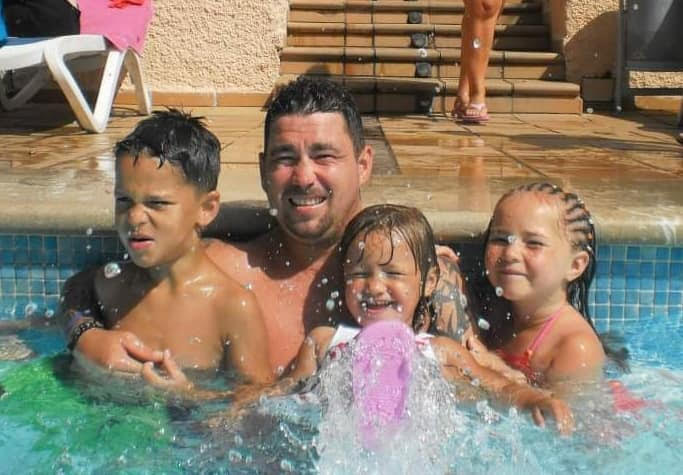 Nicknamed "the nightmare" by pals for the hilarious practical jokes he would play, not even close family members were aware of inner demons being fought by the tattooed weightlifter.

A picture of a grinning Daniel taken just a few days before he was found hanged at home reveals nothing of his ten-year torment with depression.

But secretly he feared that he could not provide for his young children.

Today his heartbroken girlfriend of 12 years Tammy Peet spoke out about the tragedy in support of The Sun's You're Not Alone campaign – and urged other “tough guys” not to bottle up their feelings.

Tammy, 32, who had plans to marry her sweetheart, said: "Daniel was one of life’s happy guys.

"He was a brilliant dad who spoiled his kids rotten and always made time for them.

"His kids were his world."

The grieving mum added that Daniel was a "one-of-a-kind person" who was always laughing.

She told the Sun Online: “People need to know how devastating depression can be, and that just by looking at someone you don’t ever know what’s going on inside."

An inquest heard that Daniel, a council worker who loved the gym, had battled depression for almost ten years when he was found dead at his home on July 26.

He had been prescribed various courses of antidepressants as he told doctors of fears he could not provide for his children.

Sister Juliet, 41, said: “We will never really know what was going on in his mind.

“He felt that he wanted his children to have it all and wrongly thought he couldn’t provide it.

“But of course he could. All they ever wanted was love – and he provided that in spades.

EVERY 90 minutes in the UK a life is lost – to suicide.

Yet, it's rarely spoken of, a taboo that threatens to continue its deadly rampage unless we all stop and take notice, now.

That is why The Sun has launched the You're Not Alone campaign. To remind anyone facing a tough time, grappling with mental illness or feeling like there's nowhere left to turn, that there is hope.

To mark World Suicide Prevention Day, over the course of this week, we will tell you the stories of brave survivors, relatives left behind, heroic Good Samaritans – and share tips from mental health experts.

Let's all vow to ask for help when we need it, and listen out for others. You're Not Alone.

For a list of support services available, please see the Where To Get Help box below.

“Daniel was so loved but he didn’t love himself."

Motorbike fan Daniel left no note, Sheffield Coroner’s Court was told, but was said to have been affected by the death of his close cousin, Lauren, in 2017. 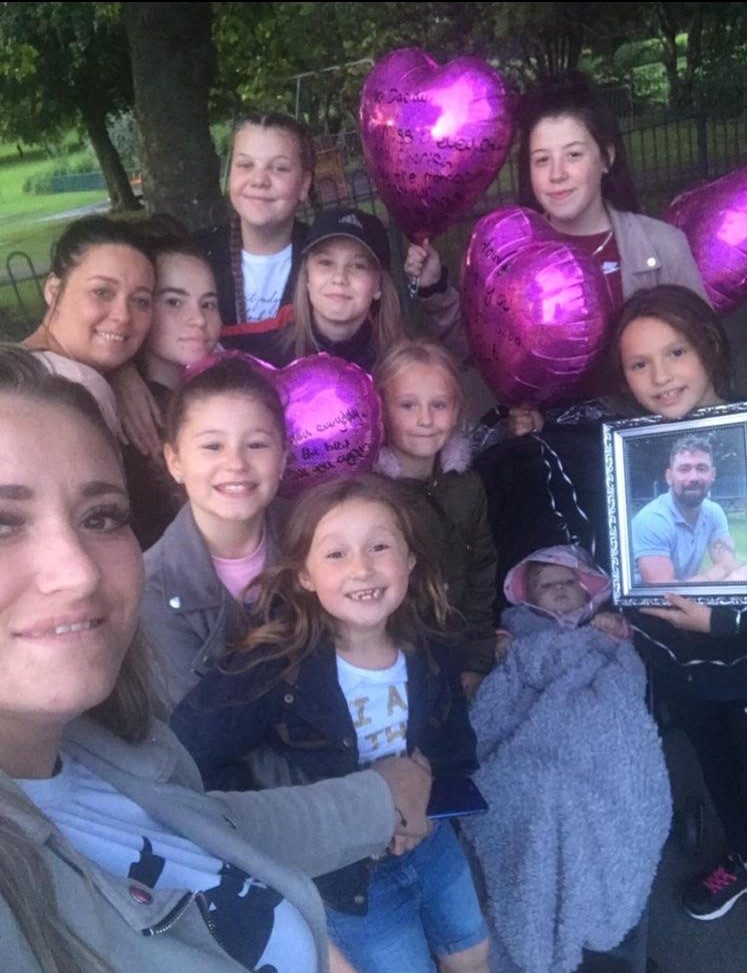 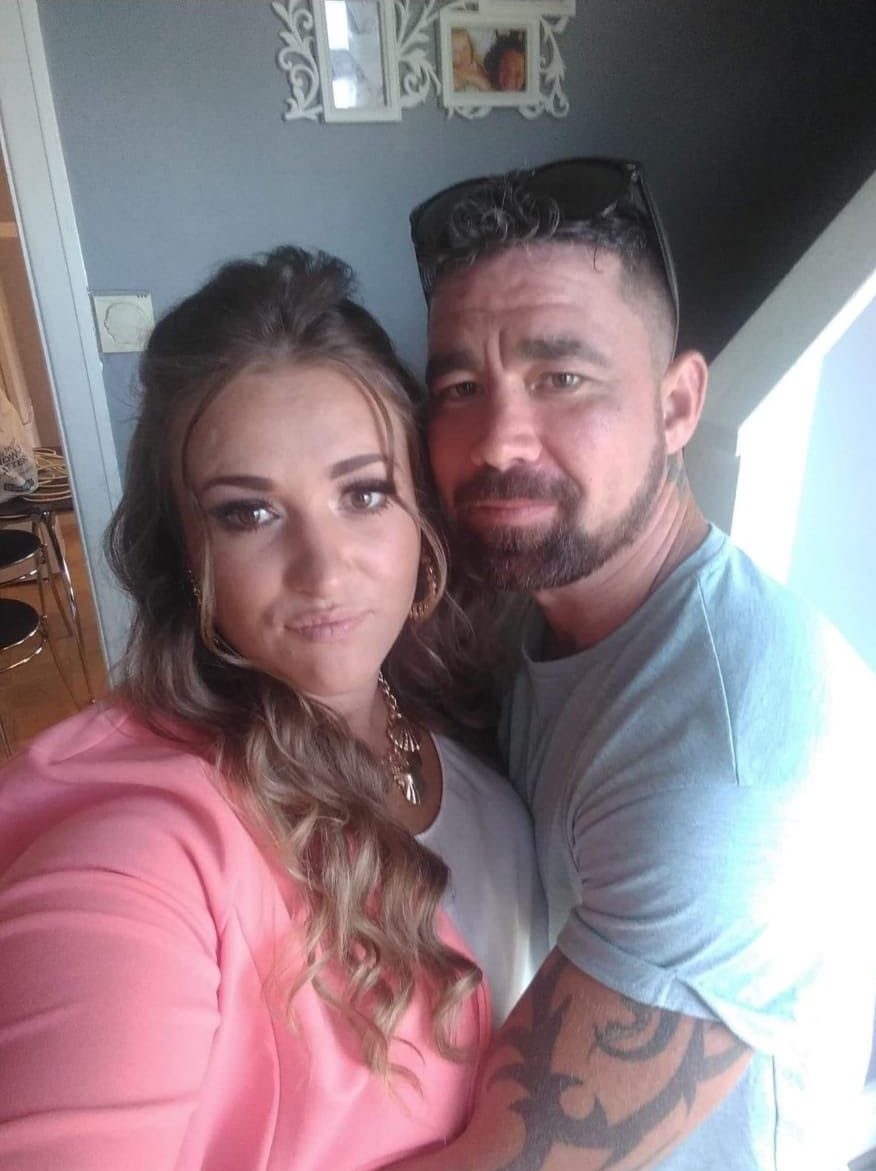 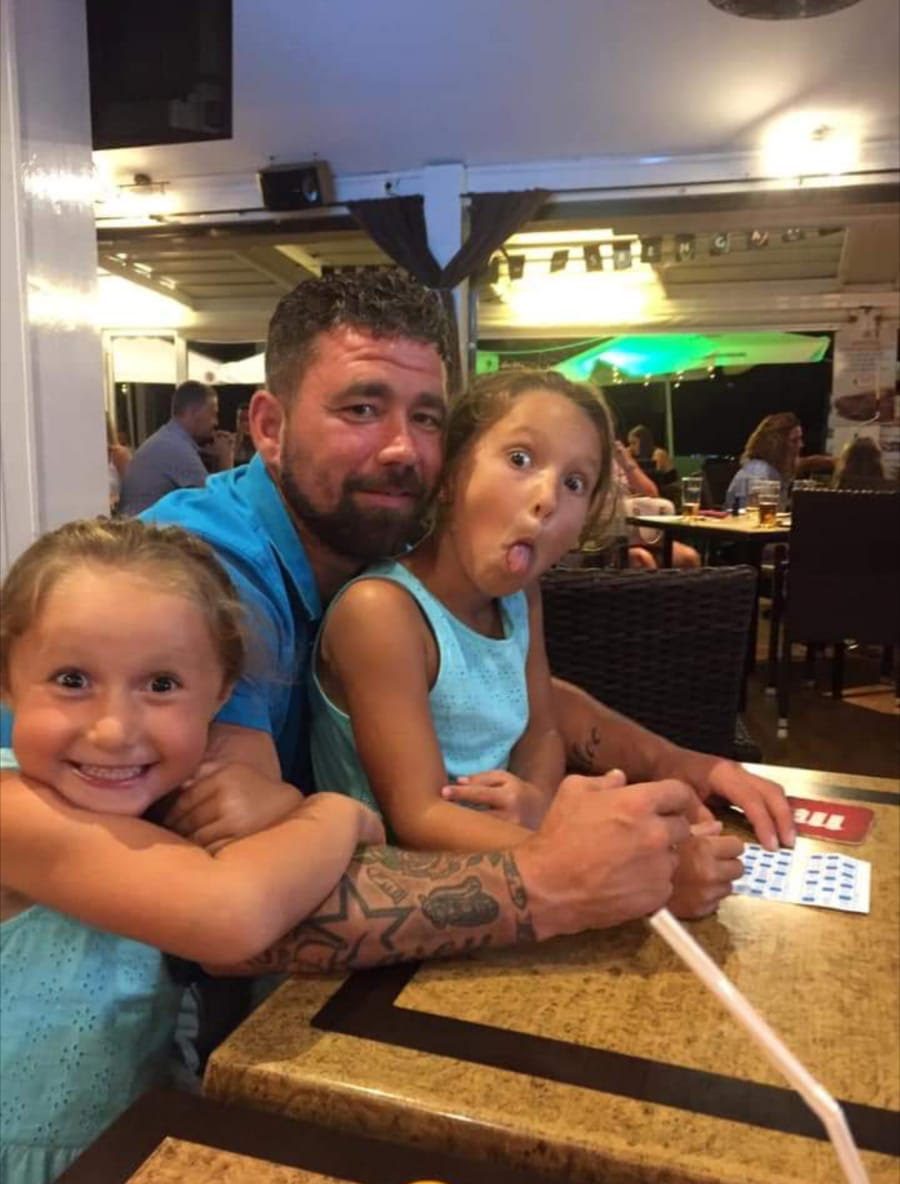 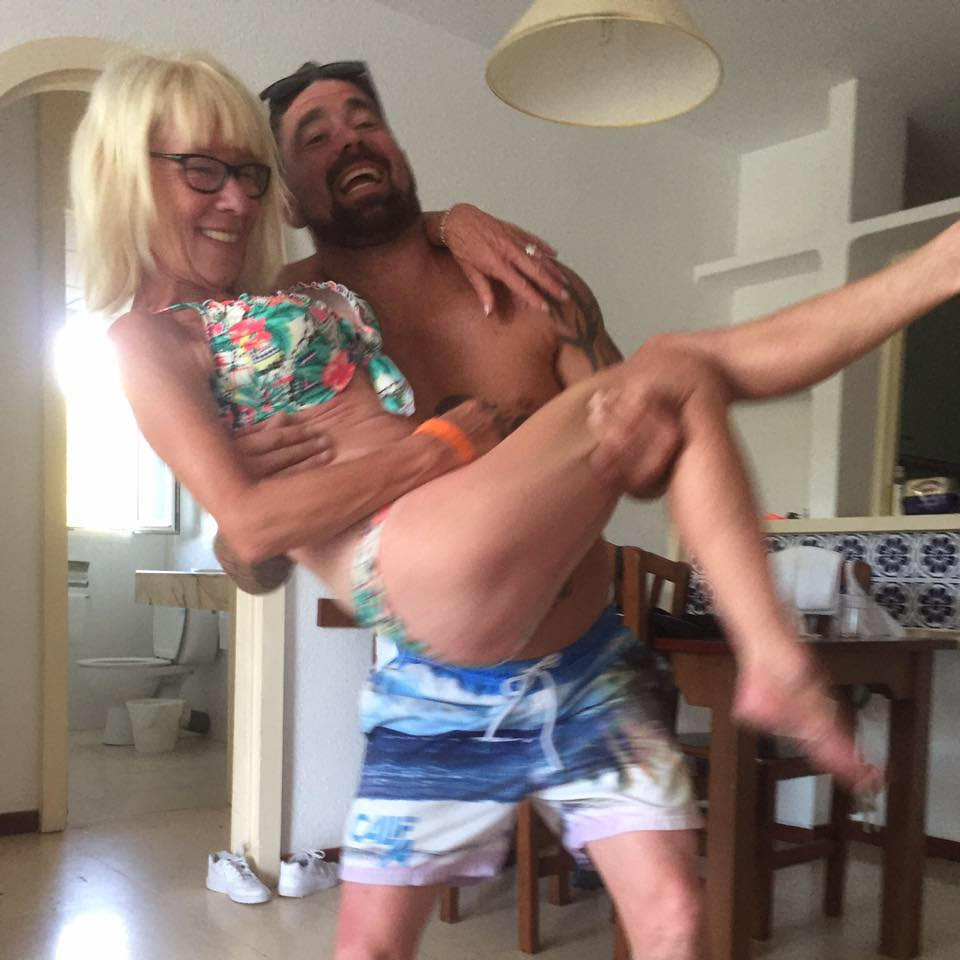 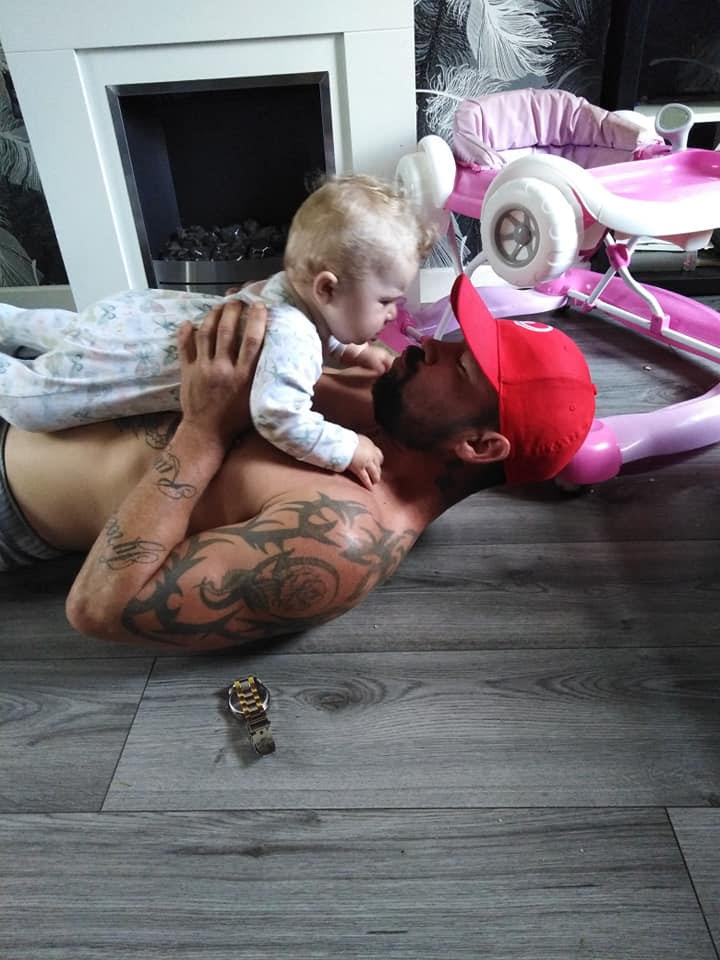 ‘I need justice’: George Floyd’s family speaks at vigil ahead of Chauvin trial

No call between Trump and India's Modi on China border tension: official source