PRESIDENT Macron’s latest astonishing tantrum exposes the grim truth about him: He will sacrifice lives to score childish ­political points.

First it was vaccines. Fuelled by his hatred for Brexit and our rollout ­success, he propagated anti-vax lies about AstraZeneca which indisputably ­worsened the death toll across Europe. 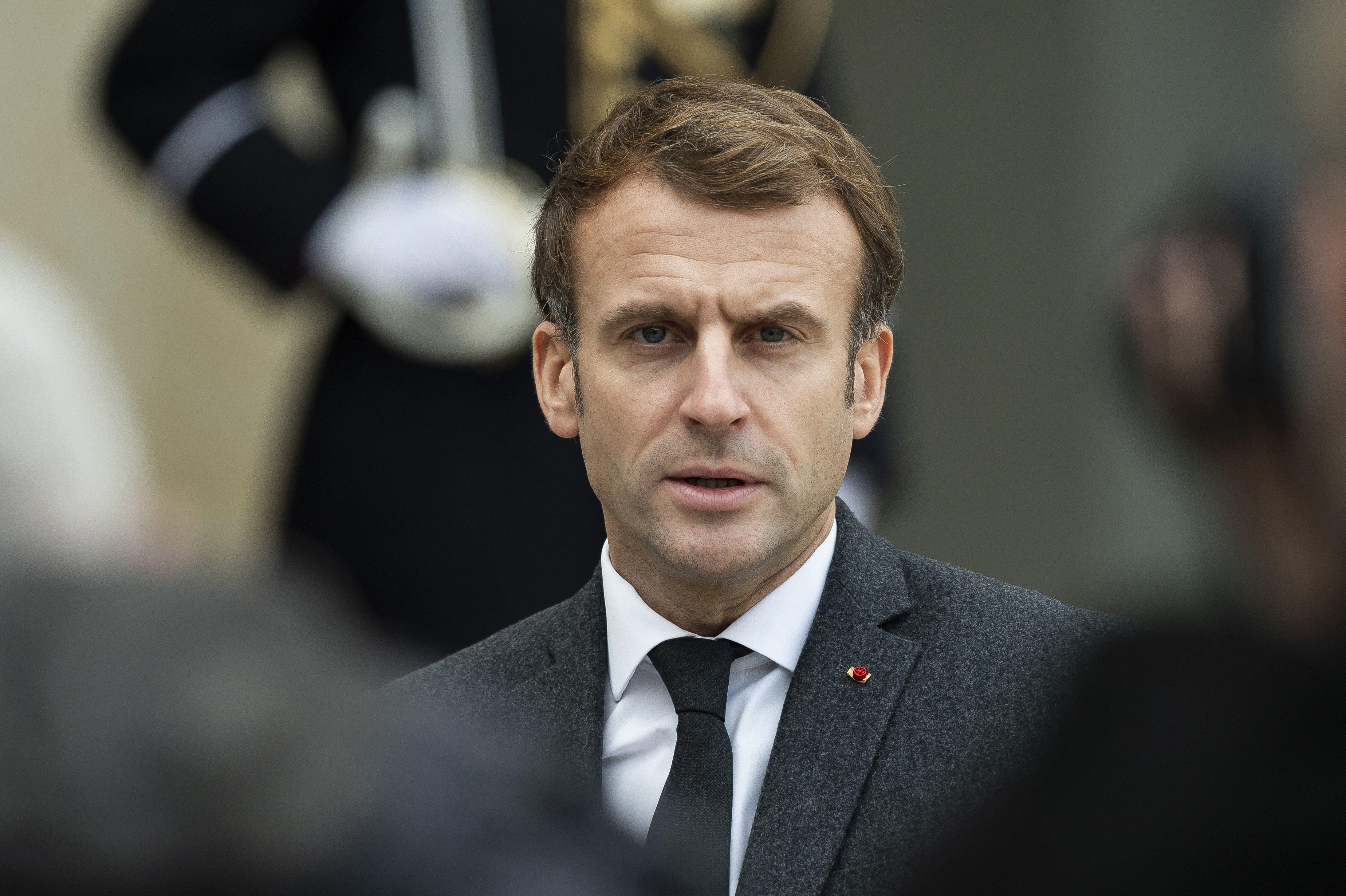 Now, faced with the appalling Channel disaster and the urgency of preventing another, he shuts Britain out of international talks in a fit of petulance over a letter from Boris Johnson. And he has the gall to say Boris isn’t “serious”.

Make no mistake, the PM’s letter was both respectful to Macron and a useful summary of proposed UK-French measures — all of them reasonable, as one of Macron’s own MPs acknowledged.

But it touched a nerve. Macron not only has a dangerously thin skin but clearly knows deep down his political games are partly to blame for the Calais horror and his cops’ inability to halt the boats.

His pompous barb that No10 should not have posted the letter on Twitter is laughable.

Only this week one of his ministers spewed unprovoked bile at our PM on the same platform.

It is typical of Labour’s cluelessness to take France’s side, to pretend Macron’s rage humiliates Britain. In fact it humiliates France — and not for the first time.

Four years ago that once-mighty nation elected a naïve, puerile poser to a grown-up job far beyond his competence.

His Napoleonic posturing and craven desire to score trivial points against Britain at the expense of public safety shames his office.

More mature EU leaders must wonder how much longer they have to endure it.

IT is fair to be nervous over the new Covid variant, probably the worst yet.

But there is no need to panic about Christmas curbs.

So far cases are few and not widespread. For once the Government has closed our borders to infected countries with commendable speed.

This strain may be here already. If so it is likely to spread faster than others.

But scientists don’t know if it will cause more severe illness — and it is highly unlikely to defeat our jabs entirely.

But it does make it all the more important to maximise your protection.

Get your booster as soon as you are due.

FUEL prices are plummeting on the wholesale market.

At the pumps? Not so much.

Forecourt prices always soar like a rocket the instant retailers’ costs go up.

When those fall, pump prices remain frozen for weeks and supermarkets and petrol ­stations greedily bank the profit.

It is a disgraceful rip-off. Years ago we backed calls for a “Pumpwatch” body to ensure fair treatment for drivers.

Why hasn’t the Government set it up?