THE MUCH anticipated remake of the classic hit Dumbo has officially landed in cinemas, and to celebrate Primark launched an adorable array of products inspired by the cartoon elephant.

And Disney fans were quick to snap up the bargain range of beauty products, interiors and clothing when it hit stores last month with nothing priced over £20. 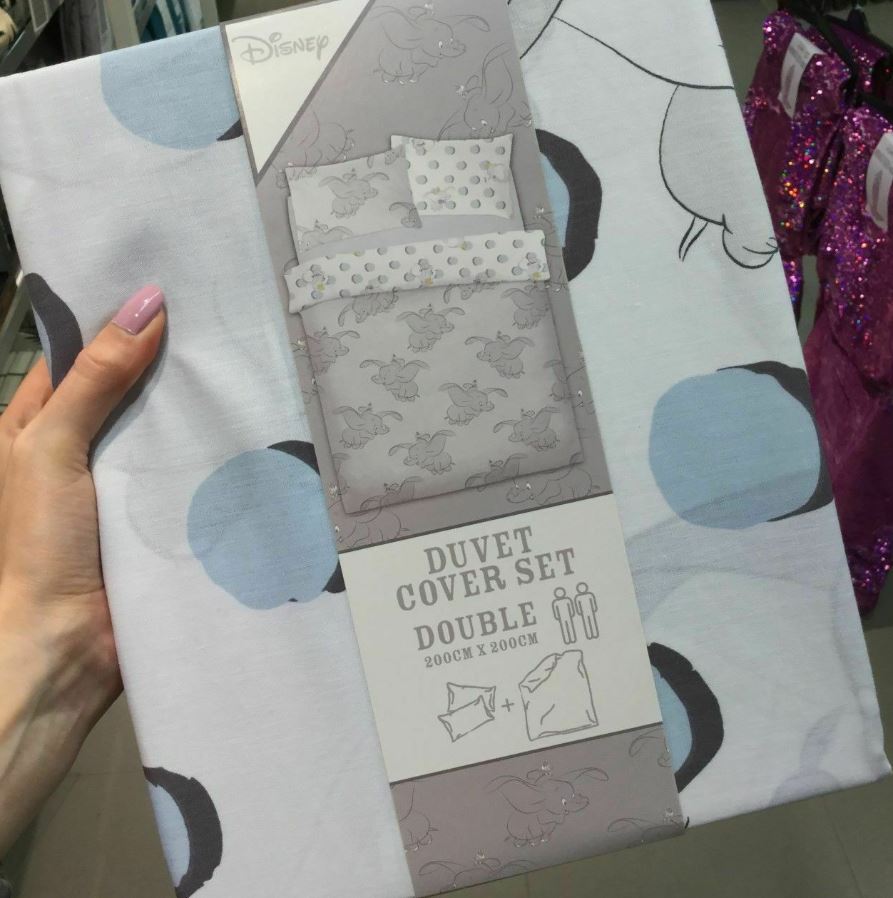 However, the once budget range is now being flogged on eBay for up to double its original price – despite much of it still being in stock.

There are no less than 666 listings for the range on the auction site with the highest priced lot being a bundle priced at £69.99.

One of the most popular listings from the range is the reversible Dumbo duvet cover which was originally priced at £14 for a single, £18 for a double and £20 for a king set.

But those appearing on the auction site are going for double the price with a king set priced at £40 currently with 14 watchers. 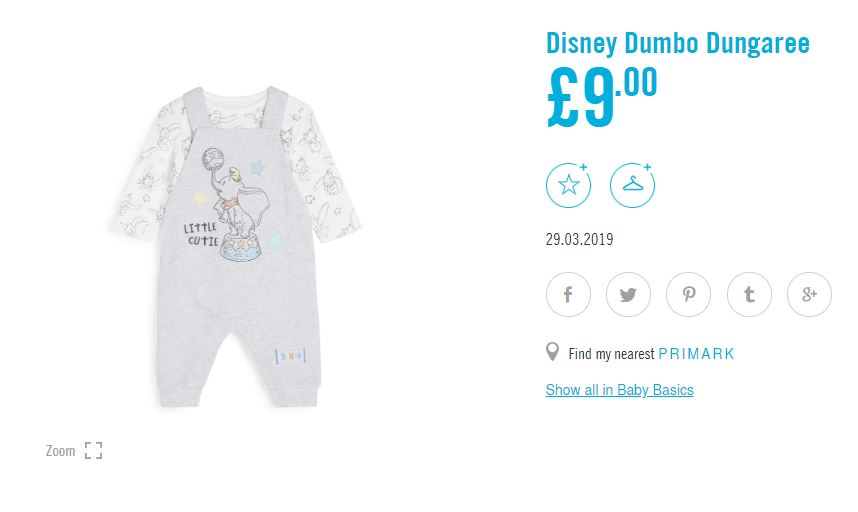 The baby range has also proven popular among bidders with mums prepared to pay over the odds for Disney themed merchandise for their little ones.

A dungaree set originally priced at £9 is now fetching £14.99 on the site, with the seller having a total of eight available.

But despite selling two already, the dungarees are in fact still available to buy in store having been advertised at the originally price on Primark’s website.

Autumn Phillips' family confirm she will NOT be moving to Canada