EMBATTLED Prince Andrew has been snapped arriving at church with the Queen as the Jeffrey Epstein scandal continues to swirl around him.

The Duke of York sat in silence next to his mother as they made their way to a church service near Balmoral. 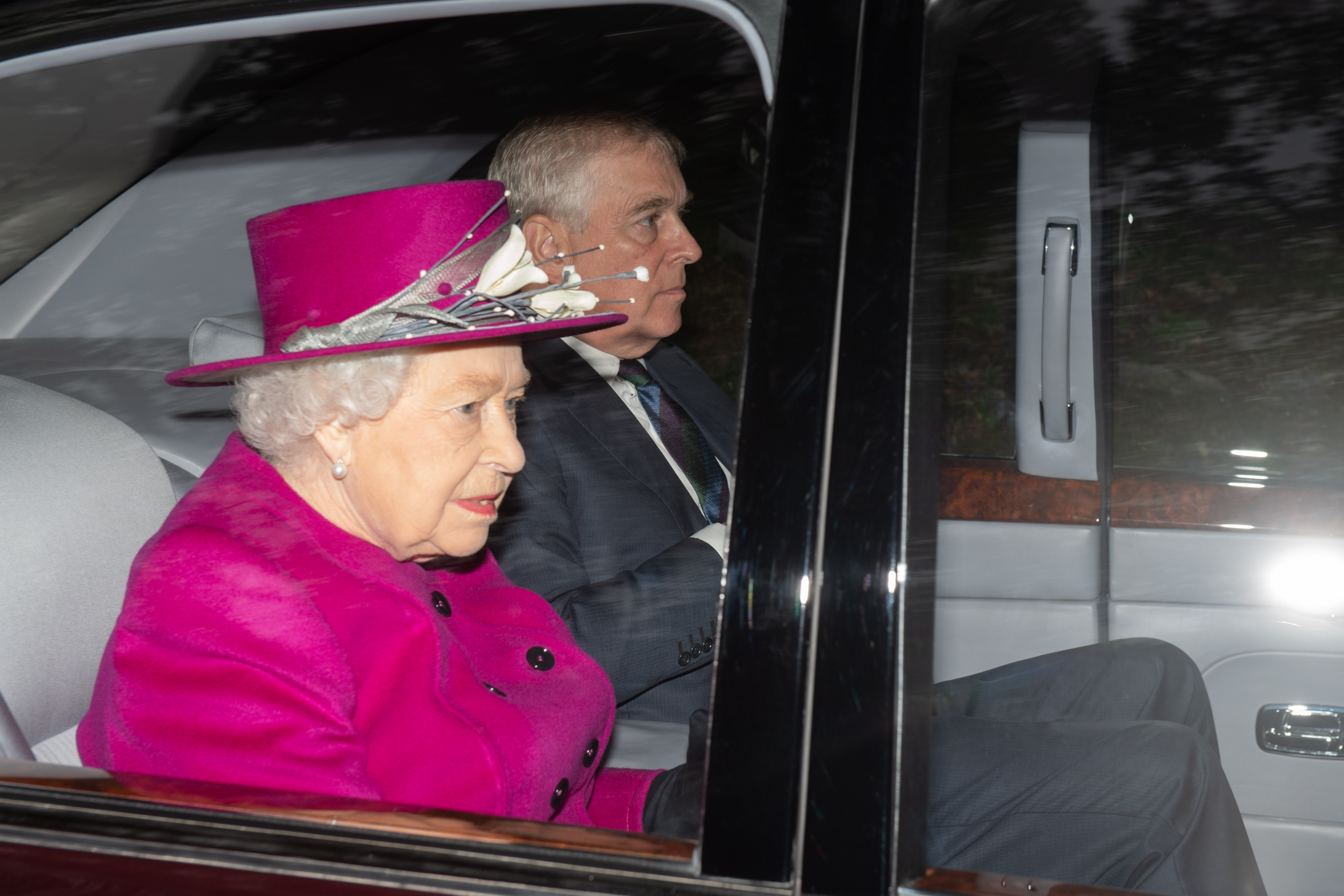 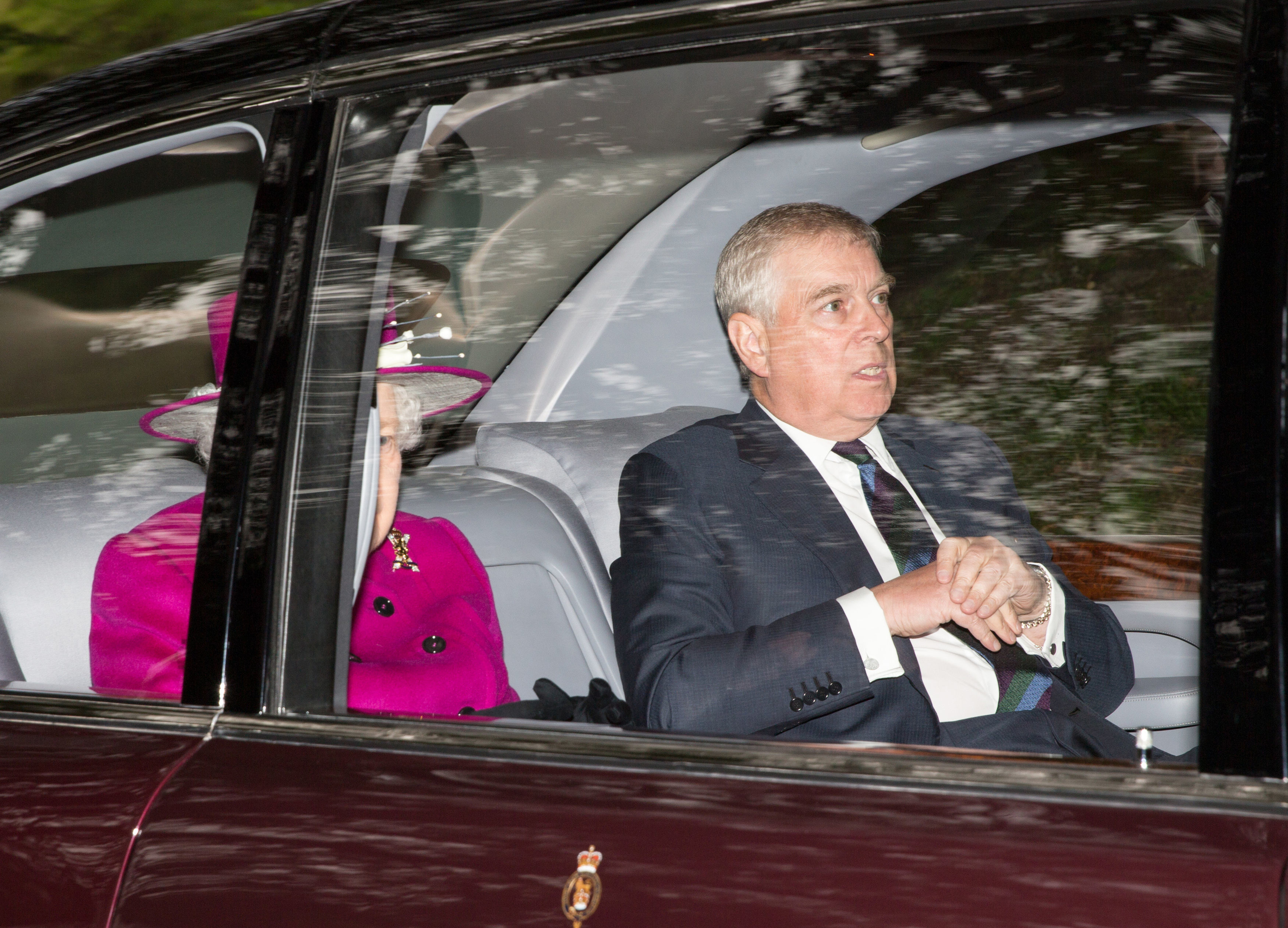 Andrew missed last month's service with her Majesty after pictures emerged of him inside paedo pal Epstein's mansion in 2010.

But he showed a display of unity riding alongside the Queen, who is currently spending her summer holiday at the Scottish residence.

She looked incredible in a bright pink coat and hat, which was adorned with white flowers.

Andrew has faced continued scrutiny over his relationship with paedo Epstein, who hanged himself on August 10 while awaiting trial for sex trafficking charges.

His public engagements in Northern Ireland have been cancelled by hosts over his friendship with the billionaire.

A ceremony at Portrush railway station to mark its £5million was among a string of events to be scrapped last week.

Cancellations at the station and other undisclosed venues were made by by the venue chiefs, not the Royal Family.

One organiser reportedly expressed concerns his presence would "change the narrative" surrounding their event.

The Sun revealed today that Andrew allegedly tried to seduce Courtney Love after being introduced through Epstein.

While they did not sleep together, Courtney — widow of Nirvana rocker Kurt Cobain — has told friends Andrew was “very flirtatious”.

Peru's Keiko Fujimori to be freed from prison during graft investigation