PRINCE Edward has made his first public appearance since the Royal Wedding – doing his best Roger Federer impression playing an ancient form of tennis in the south of France.

The Earl of Wessex is a passionate fan of the sport which is known as real tennis. 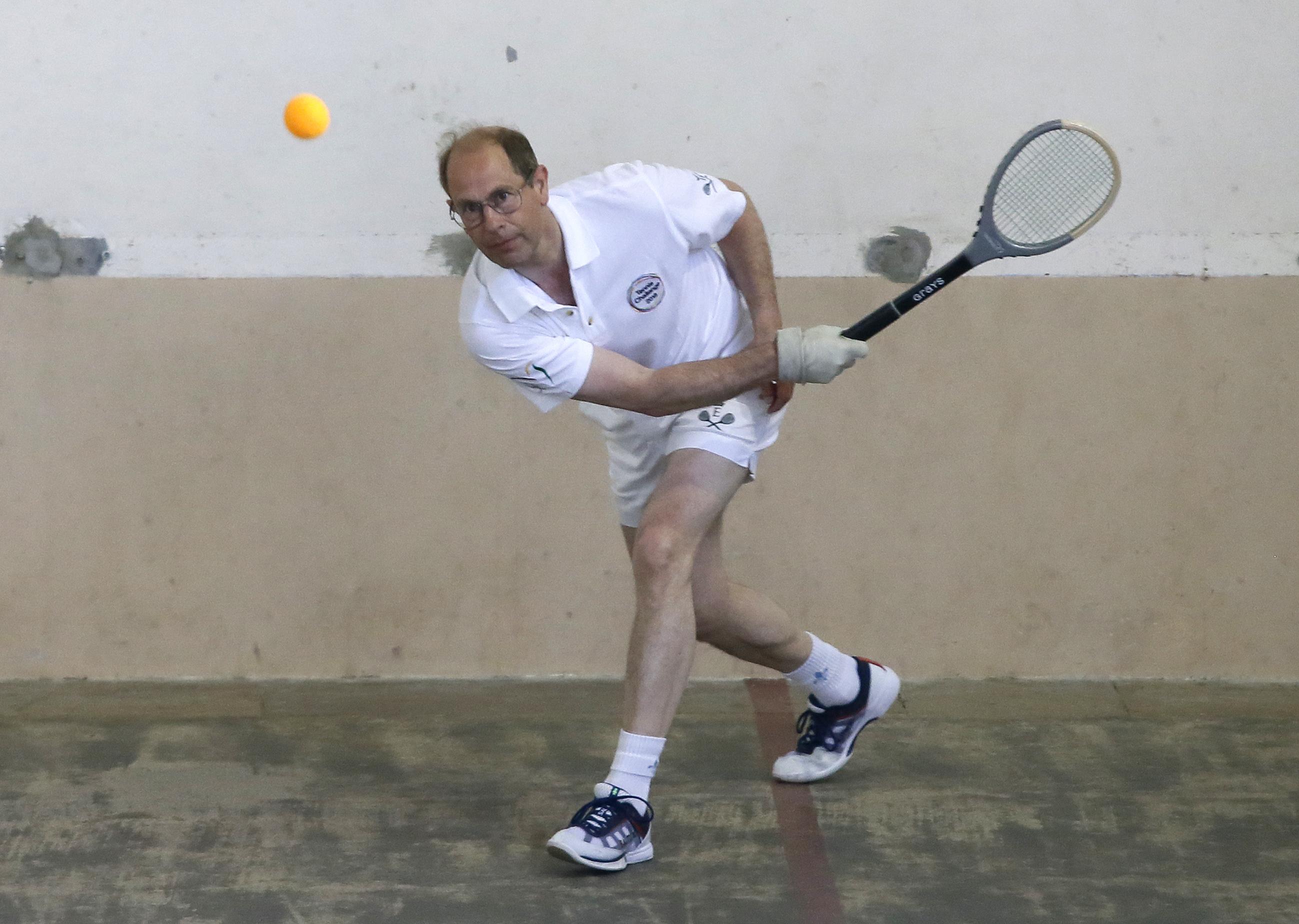 It’s played with curved rackets in an indoor court with a sloping roof.

Henry VIII was said to have been a big fan of it.

Edward, 54, was taking part in an exhibition match in the village of La Bastide Clairence in the south west of the country, close to the Spanish border.

There are only 43 surviving real tennis courts in the entire world.

Recipes for Biscuit Breakfast Sandwiches and a quick Raspberry Jam