Prisoners in Scotland are given 660 games consoles in a £100,000 cost dubbed an ‘insult to victims’

Inmates of Scottish jails have been treated to hundreds of games consoles at a cost of more than £100,000.

The bill for hi-tech devices such as PlayStation and Xbox, along with accessories, has soared more than nine-fold since 2017 to nearly £60,000 last year.

Figures obtained by the Daily Mail show more than 660 consoles have been bought for criminals, including almost 300 in 2021-22.

Prison bosses say the cash to pay for them ‘comes directly’ from prisoners – via taxpayer-funded ‘wages’ – or through common good funds to benefit inmates. 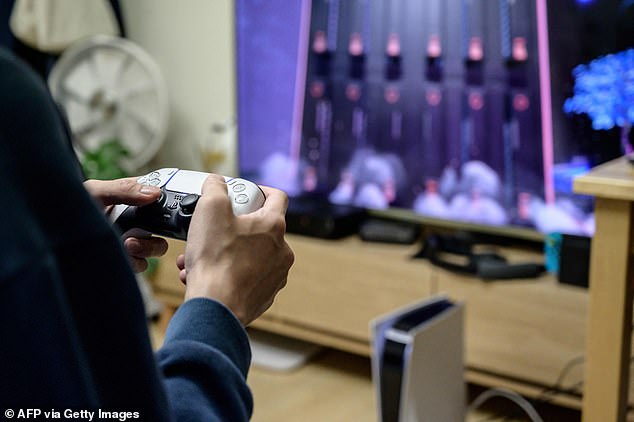 Inmates of Scottish jails have been treated to hundreds of games consoles at a cost of more than £100,000 (stock image)

But last night there was anger that criminals including murderers and rapists were able to play games rather than being properly punished for their crimes.

‘They’ll be dismayed SNP ministers appear more focused on splurging money on allowing prisoners to play video games rather than properly punishing them.

‘When it comes to justice, the SNP’s priorities are all wrong – and it is victims and taxpayers who are let down at every turn.’

Responding to a freedom of information request, the Scottish Prison Service (SPS) disclosed that 667 consoles had been bought since 2017 at a total cost of £115,483. 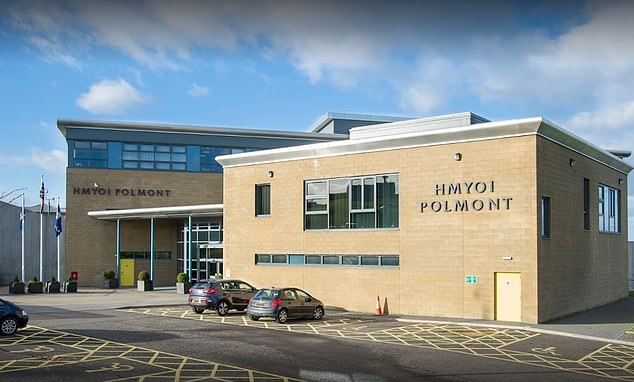 In 2017, it emerged that inmates at Polmont Young Offenders’ Institution, near Falkirk, had been bought nine copies of the Grand Theft Auto V game

Prison chiefs say individual governors decide what property is allowed in jails and point out that the consoles cannot have any form of connectivity, such as wifi or Bluetooth.

In 2017, it emerged that inmates at Polmont Young Offenders’ Institution, near Falkirk, had been bought nine copies of the Grand Theft Auto V game, which includes graphic depictions of torture.

In August, the Mail revealed that prison chiefs were spending £500,000 on installing TVs in cells, sparking a row over ‘taxpayer-funded freebies’ for inmates.

Officials claim the consoles are necessary in the absence of ‘in-person contact with loved ones’ and insist prisoners using them pay a weekly fee out of their ‘wages’.

But there was fury that the public purse was being used to entertain inmates as law-abiding Scots face a growing cost of living crisis. 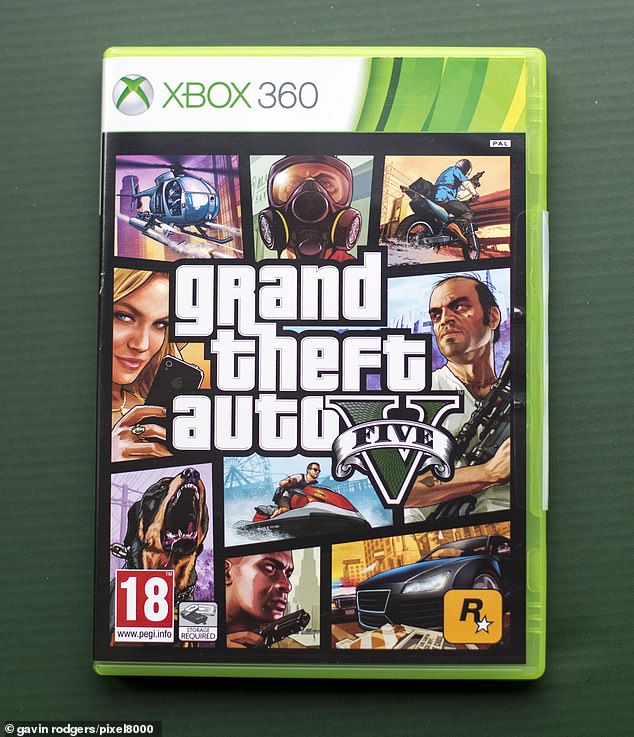 Copies of the Grand Theft Auto V game, which includes graphic depictions of torture, were bought for inmates at a Young Offenders Institution, it emerged in 2017 (file image)

Separately, it emerged last year that prisoners had been disciplined more than 2,000 times for tampering with mobile phones handed out to them under a £2.7million scheme to help them stay in touch with family members who were not allowed to visit during the pandemic.

In another example of leniency, it emerged last year that prison officers had been told to refer to inmates as ‘people in our care’ to avoid stigmatising them. The move was met with derision from both staff and prisoners.

An SPS spokesman said: ‘Games consoles are either purchased by those in our care, or through the common good fund.’

Disputing that the fund was ‘public money’, he added: ‘It comes directly from prisoners, such as through the profits from their canteen. It is also not used for individuals but for group areas.’