A PRIVATE jet worker is looking forward to experiencing his own taste of first class travel after winning £1 million on a scratchcard.

Mark Plowright, 47, said he and his wife, Sara, are looking forward to taking first class flights to exotic destinations including Fiji and Barbados. 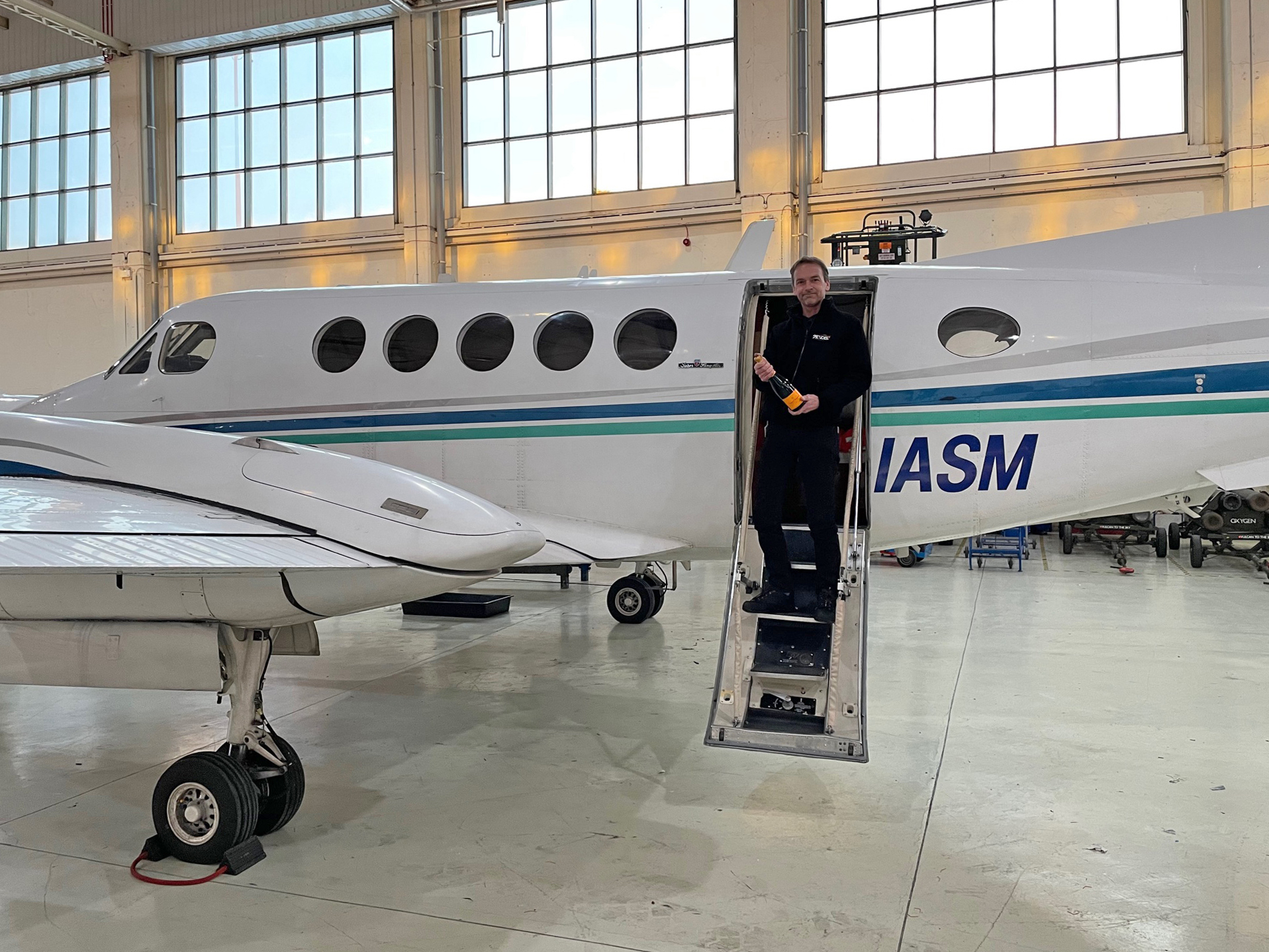 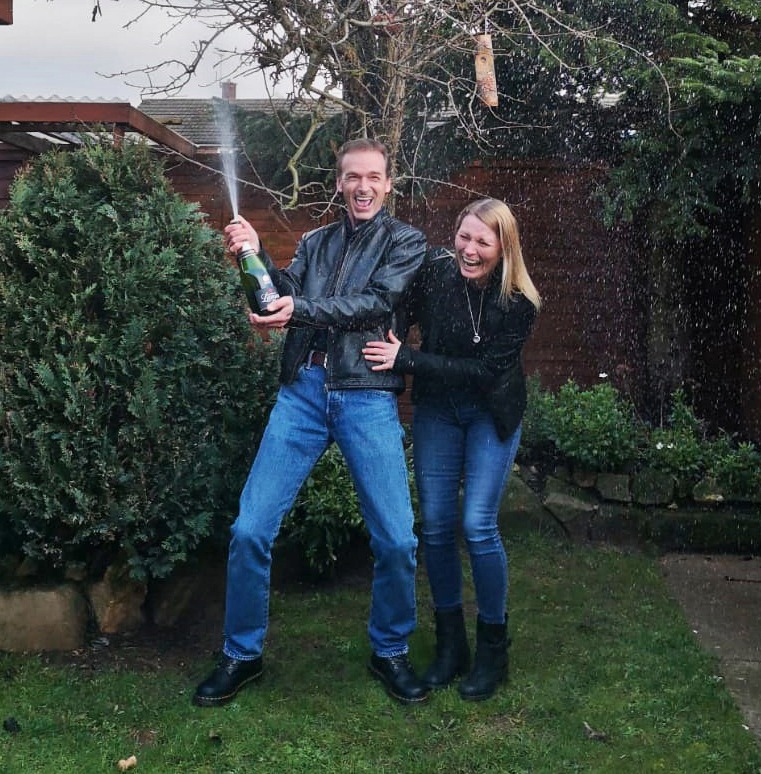 The concierge at Doncaster Sheffield Airport in South Yorkshire scooped the top prize on the National Lottery's 50X scratch card.

The couple, from Doncaster, plunged into their new lives as millionaires by splashing out on a hot tub as their first purchase after they hit the jackpot in January.

But now he wants to use his new-found fortune to visit Fiji, while his wife is keen to swim with pigs in Barbados.

"After working with luxury planes every day, I have always dreamed of experiencing flying first class on a long flight – and that's what we will do, as soon as it's safe to do so," he said. 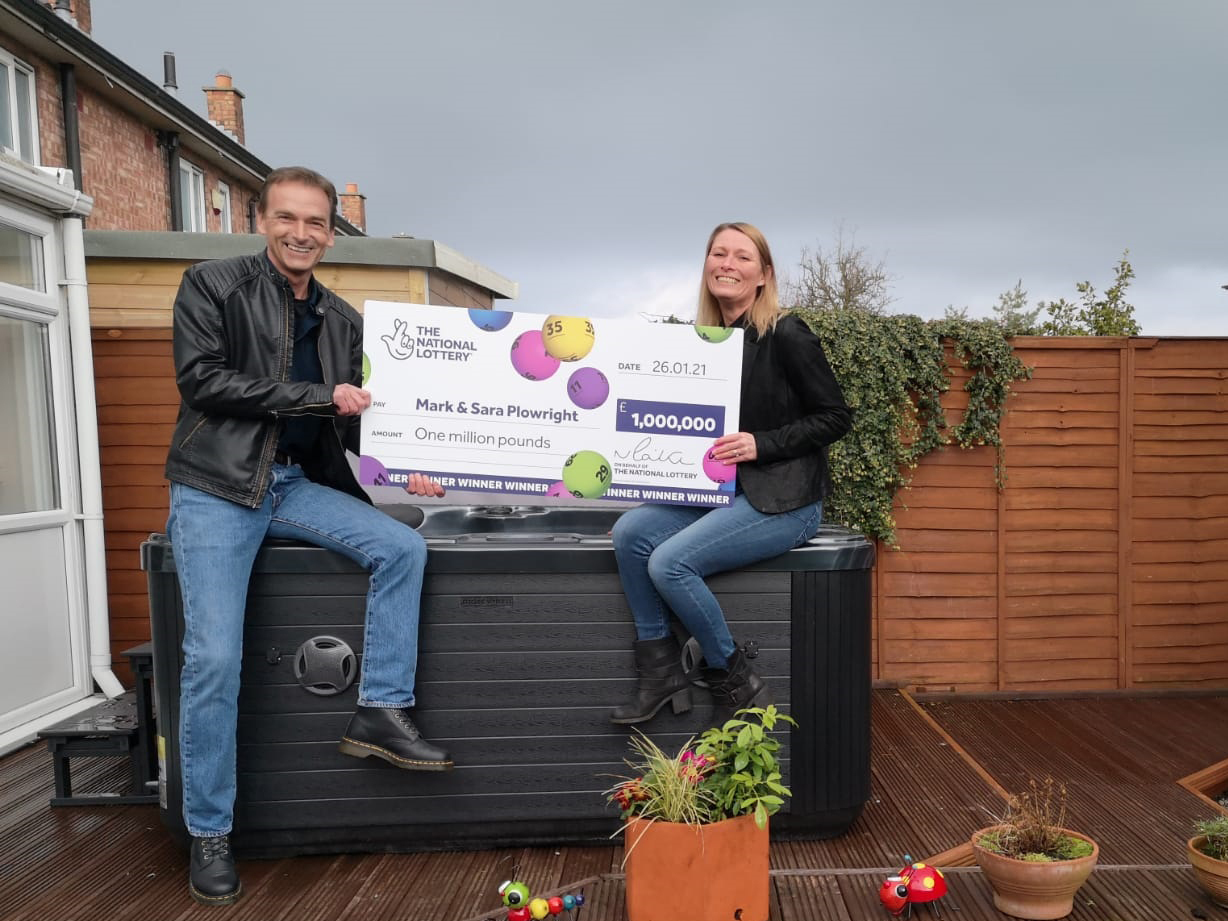 Mr Plowright said the couple thought they had won £750,000 at first and were "beyond shocked", but were told that they were, in fact, millionaires when they rang Camelot to check the card.

They plan to spend their winnings on a house in the countryside – with a "man cave" for Mr Plowright's Star Wars memorabilia.

Also on the shopping list is a MG Midget car, which they plan to drive to Mr Plowright's father's home in Brittany, France.

But the couple's first purchase was a luxury hot tub for training co-ordinator Mrs Plowright's 42nd birthday – along with a spare inflatable version when they discovered the original would not be fitted in time.

Mr Plowright said: "We ended up buying their last one and then bought ourselves an inflatable one just to tide us over until the luxury one was fitted, and we haven't left it since it got installed."

The couple bought the £5 scratchcard from the Nisa Local store in Auckley, Doncaster, on January 21.