Two dozen protesters gathered in front of Gov. Andrew Cuomo’s Manhattan office Saturday to demand he allow visits at nursing homes and take responsibility for loved ones who died there during the height of the city’s COVID-19 crisis.

“Cuomo killed my mother!” and “Let families in now,” their posters read.

Many people in New York nursing homes have been confined to their rooms, often alone, for the past half-year, the protesters said.

Not seeing their family members has been tormenting on both sides.

“My mother lives at The Riverside [Riverside Premier Rehabilitation and Healing] for six years,” said one of the protesters, Arlene Houston, 49, of Manhattan.

“She has advanced Alzheimer’s, she is hard of hearing and she has poor eyesight. We do weekly FaceTime calls, but I don’t even know if she hears me.

“It’s not enough for her. She needs touch. The CNA’s [aides] bathe them, they feed them, but she needs hugs. They’re not allowed to go outdoors. It’s her room or the hallway when they’re cleaning her room. It’s like a prison.”

One of the rally’s organizers, Marcella Goheen, said her husband, Robert, is at the Isabella Center for Nursing and Rehabilitation. He has a rare neurological degenerative disorder called leukodystrophy.

“It’s been six months since we have been allowed to visit our loved ones,” she said.

“We have been demanding to have essential care visitations since mid-May and they are only starting to listen to us now.

“I fed him, I bathed him, I have a medical letter from Harvard saying they should let me in, but they can’t because of Gov. Cuomo’s executive order.

“He’s stable, the staff is doing the best they can, but the staff needs to be in partnership with the families.

“For six months he hasn’t gotten a family visit,” she said.

“We want Gov. Cuomo to sign an executive order tomorrow to allow nursing home visitations. We are losing another round of people to isolation and failure to thrive.” 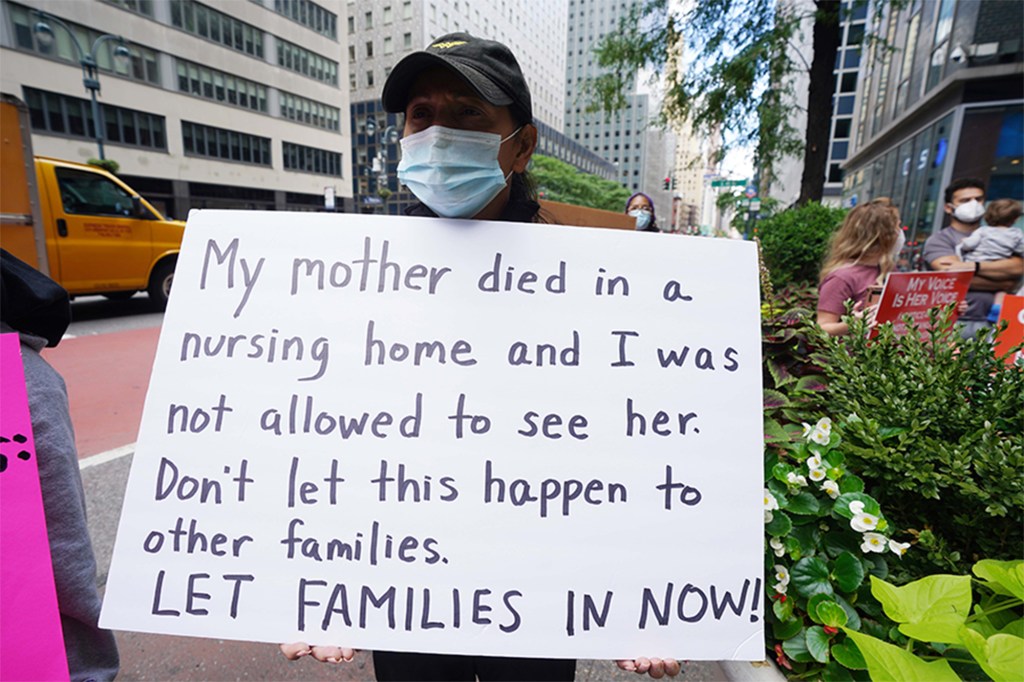 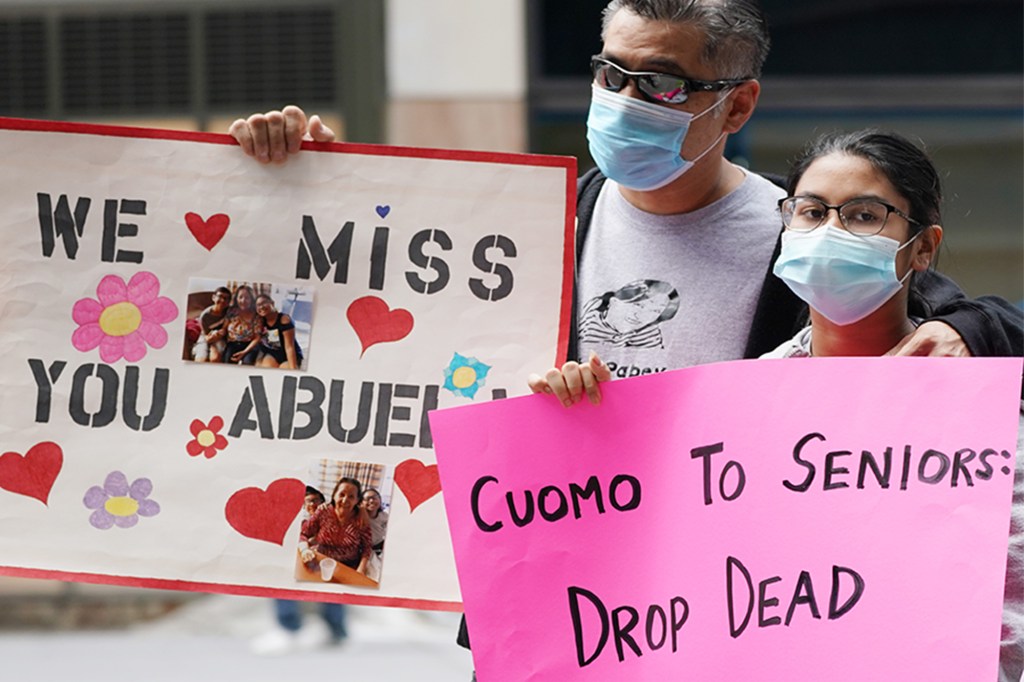 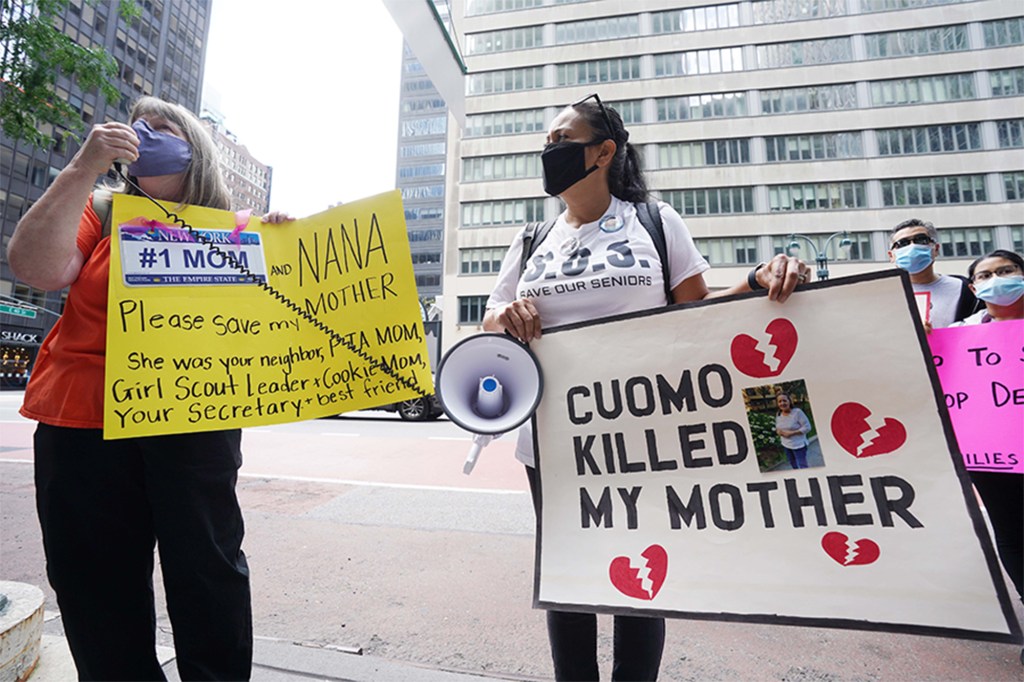 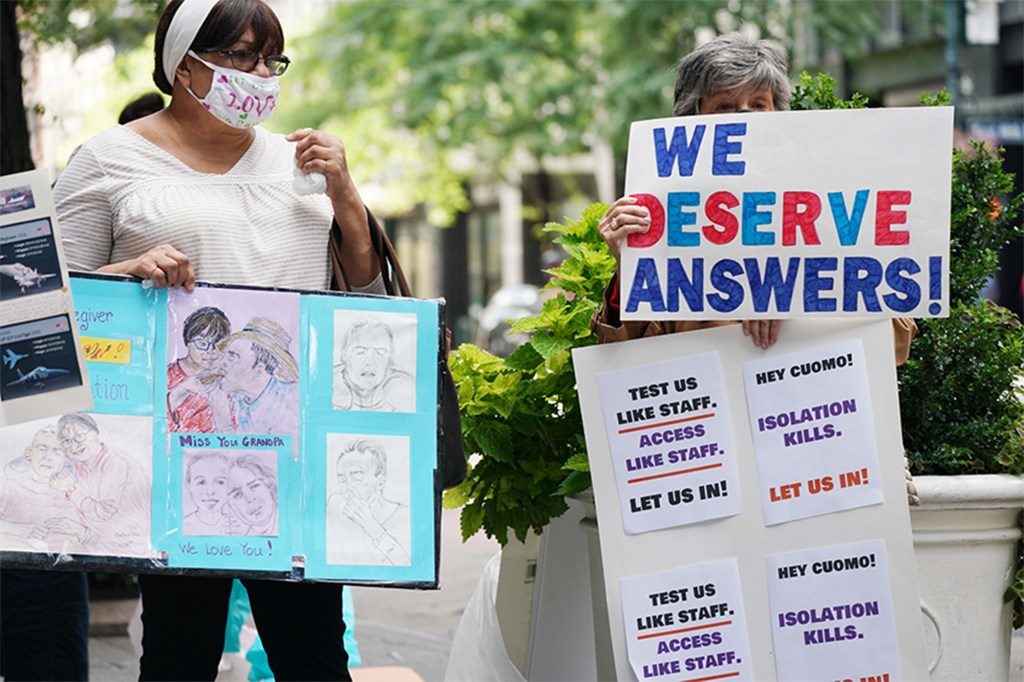 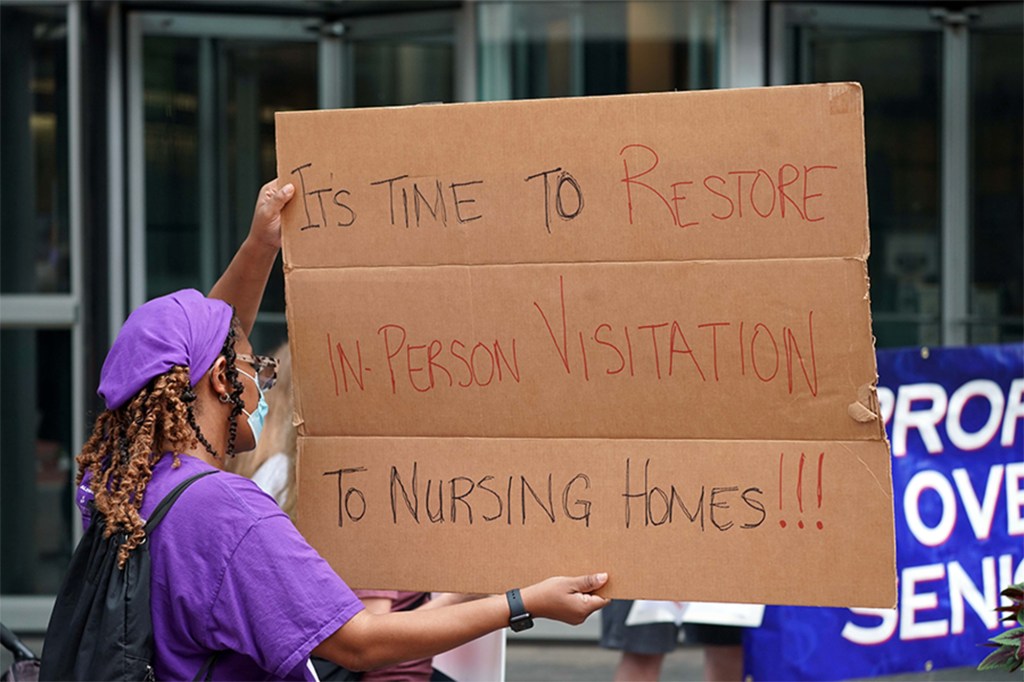 The migrant caravans: Landing in the country he planned to pass through