A village pub landlady stabbed her waitress twice after wrongly suspecting the teenager was in a relationship with her partner.

Luisa Santos, 47, told her husband Pedro that Hannah Pritchett was ‘laughing’ at her and ordered him to choose between the 18-year-old and his family.

The court heard that when he failed to act on her concerns, Santos armed herself with a large fish knife from the pub kitchen and stabbed Miss Pritchett in the bar as customers looked on.

Jurors heard the Portuguese landlady screamed ‘bitch, you bitch’ as she attacked. 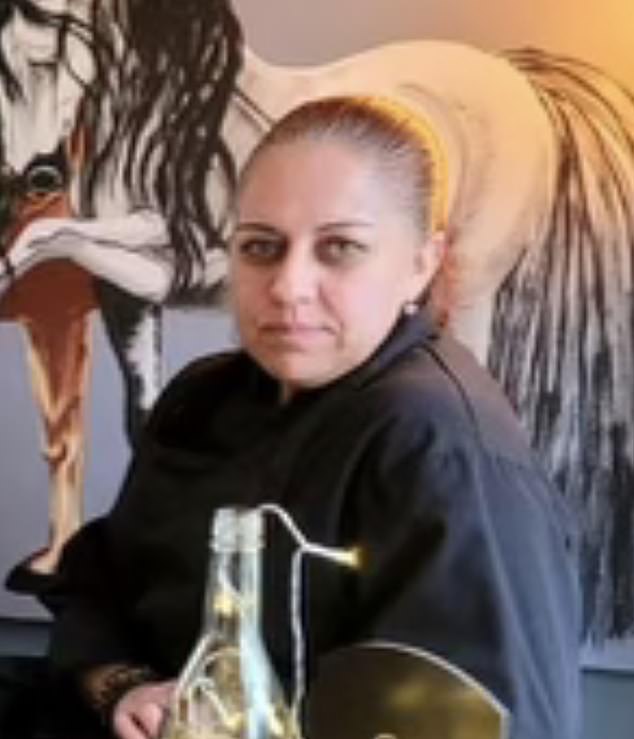 A village pub landlady, Luisa Santos (pictured) stabbed her waitress twice after wrongly suspecting the teenager was in a relationship with her partner 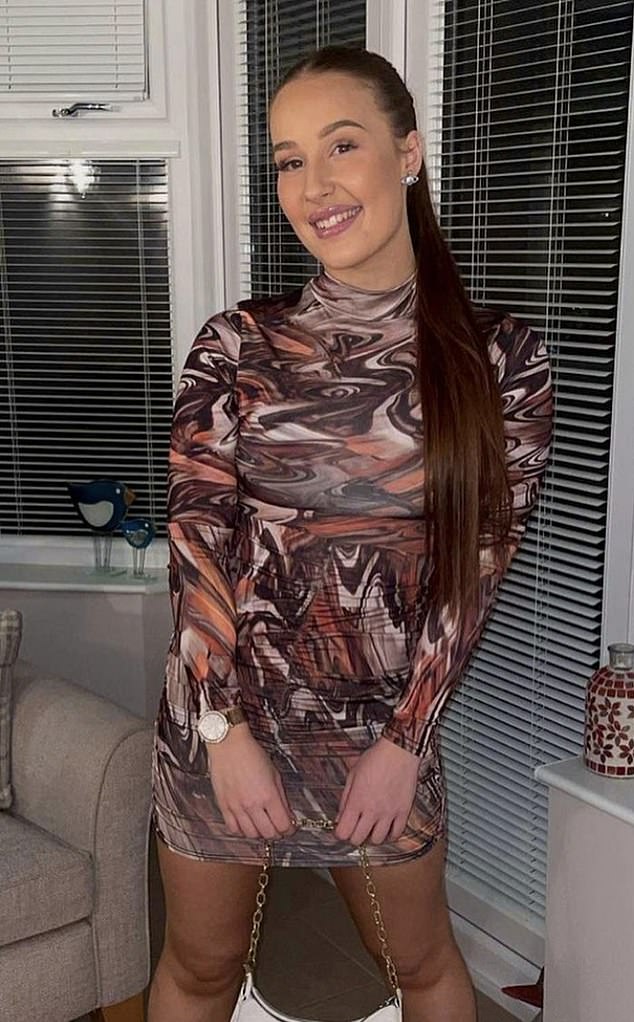 Luisa Santos, 47, told her husband Pedro that Hannah Pritchett (pictured) was ‘laughing’ at her and ordered him to choose between the 18-year-old and his family

The court heard that morning she was seen beating eggs in a frenzy and when asked what was wrong, said: ‘It’s her. He chose her over our family.’ Prosecutor Peter Grieves-Smith told jurors that any belief that there had been an ‘inappropriate relationship’ between Miss Pritchett and Santos’s husband, a chef who held the pub’s tenancy, was ‘entirely misconceived’.

The court heard the attack at The Three Horseshoes in Princethorpe, Warwickshire, took place within minutes of Miss Pritchett arriving one Saturday lunchtime in May and was caught on CCTV. Footage shot from the other side of the bar showed Santos approach Miss Pritchett, who had been working at the pub for only six weeks, and twice thrust the blade into her left side from behind.

Warwick Crown Court heard the waitress ran towards her car in the car park, where she collapsed. She suffered two ‘deep’ wounds and it was only through ‘great fortune’ that she survived, the jury heard.

Miss Pritchett, who had a boyfriend at the time of the attack, said she had not been aware that the landlady thought she was having an affair with her husband.

The prosecutor told jurors Santos had already admitted wounding with intent and possessing a knife. The issue they would have to decide, he said, was whether Santos intended to kill. Santos, who lived above the pub with her husband and their children, denies attempted murder.

Boy, 14, stabs teens who ‘wouldn’t let him kick their football’ in horror CCTV