The Russian State Duma has passed new laws this week that could see the country move towards mobilising the population to fight the war in Ukraine. A bill passed through Moscow’s legislature dictates that Russian soldiers who refuse to fight during periods of martial law and general mobilisation will be met with harsher penalties. Those who surrender “voluntarily” can be punished with 10 years imprisonment.

The bill could indicate that Russian President Vladimir Putin is preparing to mobilise the population to try and bolster his military in Ukraine. It comes after Ukrainian troops won back large swathes of territory near the city of Kharkiv in a swift counteroffensive.

This represented another huge setback for the Kremlin and Putin. But, as various experts have pointed out, low morale and poor organisation have been major contributors to the Russian military’s woes in Ukraine.

Rita Konaev, deputy director of analysis at Georgetown University’s Center for Security and Emerging Technology, says that the invasion has gone so badly that the Kremlin has “purged” its military during the course of the war.

Speaking to Vox that qualified leaders within the Russian army are “being purged continuously from within”, adding: “We’ve seen a lot of turnover in who has the military districts, who’s the head of the airborne forces, the VDV — they’re elite forces — the commander of the Black Sea fleets, and a bunch of junior commanders have all been continuously replaced.” 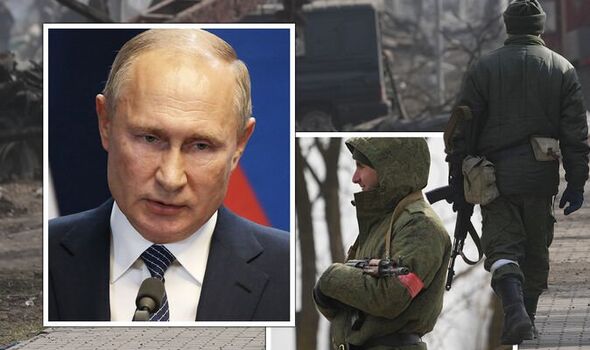 Ms Konaev said this has caused a lack of “institutional knowledge, lack of trust, not enough time to prove any sort of an independent concept of how they would reorient and regroup or perform better — there’s not enough time to implement it.”

She continued: “A lot of this starts with the problems at the top. There’s a bit of a tension between vying for power and trying to avoid responsibility” for Russia’s failures on the battlefield.

“So you always have these levels of command who want more leadership and prestige and power, but at the same time, nobody wants to be the last one standing, caught responsible for all of these failures.”

In late August, British defence chiefs claimed that Putin has “likely” personally fired six generals for advancing too slowly in Ukraine. This came as the Ministry of Defence (MoD) also dismissed Russian defence minister Sergei Shoigu’s claims that Russia was deliberately slowing down the pace of its military advance. 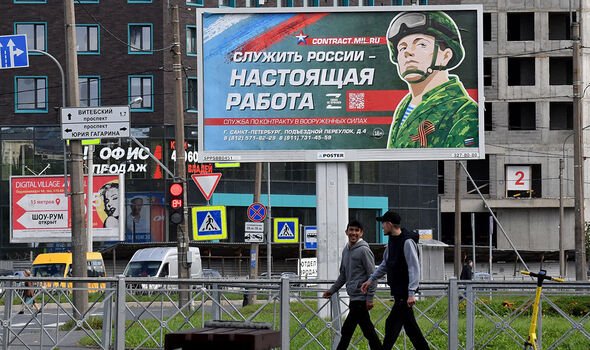 In its report, the MoD said: “On 24 August 2022, Russian Defence Minister Sergei Shoigu told the Shanghai Cooperation Organisation that Russia was deliberately slowing the pace of its military campaign in Ukraine, driven by the need to reduce civilian casualties.

“It is highly likely that Shoigu and President Putin have fired at least six generals for not advancing quickly enough.”

The briefing added: “On the day Shoigu was speaking, a Russian SS-26 Iskander short-range ballistic missile struck a train in the town of Chaplyne, reportedly killing at least two children. 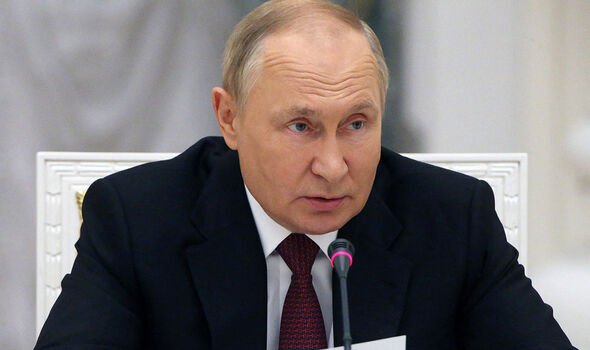 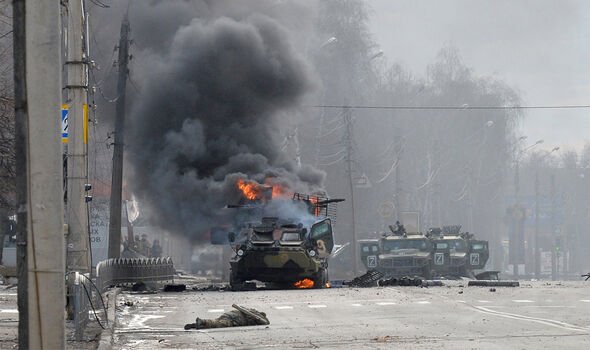 “This highlights Russia’s willingness to cause collateral damage when it perceives there is military advantage in launching missile or artillery strikes.”

While Putin appears intent on escalating the conflict in Ukraine, Turkish President Recep Tayyip Erdogan believes the Russian President is willing to put an end to the conflict.

Mr Erdogan claimed on Tuesday that he had “very extensive discussions” with Putin, but added that things had gotten “quite problematic” for Russia.

He continued: “He is actually showing me that he’s willing to end this as soon as possible. That was my impression, because the way things are going right now are quite problematic.”