The ex-Soviet leader’s death in the midst of the war in Ukraine, and a breakdown in relations with America and Europe, will likely prevent major world leaders or Western elder statesmen travelling to Moscow to pay their last respects. 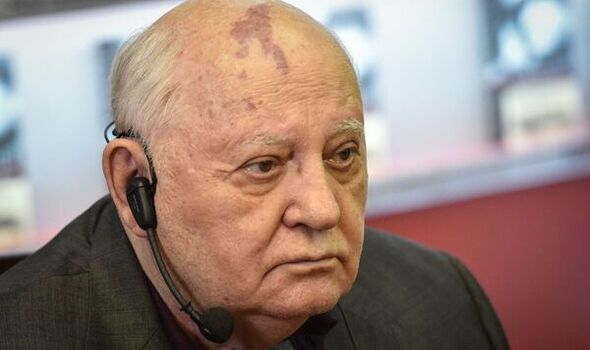 Yet when Boris Yeltsin died in 2007, ex-US presidents George Bush senior and Bill Clinton both attended and for Britain Prince Andrew – then a working royal – and ex-premier Sir John Major flew to Moscow.

And when Gorbachev’s predecessor in the Kremlin, Konstantin Chernenko died in 1985, a clutch of serving Western leaders attended the funeral.

Western leaders had also attended the earlier funerals of Leonid Brezhnev and Yury Andropov in the 1980s. At the time, in the Cold War, the funerals were used for discreet contacts between east and west.

It is not immediately clear if Putin will permit a full scale state funeral for Gorbachev, who was president of the USSR which no longer exists. Nor is it clear yet if he will attend, as would be expected.

Putin was no fan of Gorbachev who he blamed for the dismantling of the Soviet Union, which he saw as a catastrophe.

Yet for Western leaders Gorbachev is seen as a political giant whose passing should be honoured.

But with sanctions imposed by the West on Russia, including on flights, he is unlikely to want to host Western leaders who despise him and allow them to honour Gorbachev in Moscow.

Putin may also have concerns at revealing close up to Western leaders or elder statesmen and women his true health condition at a time when rumours of his medical condition are rife and his public appearances are rare and often painstakingly choreographed.

Yet Russian propaganda may relish the chance to show Putin eyeballing any Western representatives over the war in Ukraine.

It is known that Gorbachev will be buried at Novodevichy Cemetery in Moscow next to his wife Raisa Gorbacheva.

His Gorbachev Foundation said today that a date had not been fixed. Their daughter Irina was at his hospital bedside when he passed away.

First supermoon of the decade rises above Britain