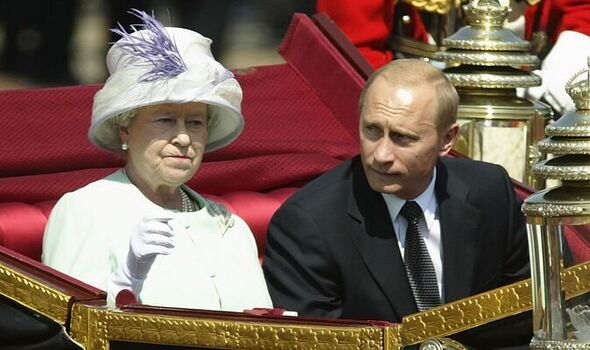 Nevertheless, the 2,000-strong guest list drawn up will include leaders from around the globe. The state funeral in London will include Commonwealth heads of state and royal families from countries including Spain, Belgium, Norway, Denmark, Sweden and Holland. Already, some premiers have expressed their decision to attend. This is despite the date – September 19 – clashing with the United Nations General Assembly.

The New York summit was to be the first in-person gathering of leaders since the pandemic began in 2020.

While the 77th UNGA begins on Tuesday, the high-level general debate was scheduled for Tuesday, September 20, leaving foreign ministries around the world facing a scheduling nightmare.

They include US President Joe Biden who confirmed he would attend the funeral: “I don’t know what the details are yet, but I will be going.”

New Zealand’s PM Jacinda Ardern last night said she would be travelling to London too: “I will prioritise, along with the Governor-General, doing our duty representing New Zealand and passing on the condolences of our whole nation.”

The Kremlin sent a message of condolence: “For many decades Elizabeth II rightfully enjoyed her subjects’ love and respect as well as authority on the world stage. Russians respected her for her wisdom.”

But it went on to confirm that Putin’s attendance “is not being considered”.

Those who do attend will find themselves at the centre of a ring of steel, with SAS and police security stretching from London to Windsor, and an enforced air corridor restricting flights throughout the service.