Vladimir Putin’s forces have shelled a major power station in Kharkiv, plunging the city into darkness and cutting off water supplies.

Following the collapse the Russian line in Kharkiv Oblast, the threat from Russian artillery to Ukraine’s second largest city was greatly diminished.

However, Kharkiv is just 30 miles from the border with Russia and is still subject to strikes by longer range artillery and, especially, cruise missiles.

The city has been hit several times in the last 24 hours or so following Ukraine’s successes on the battlefield. Unconfirmed videos posted to social media appear to show a huge explosion following a strike on a power plant.

Civilian infrastructure has been repeatedly targeted in the city, which had a population of roughly 1.4million before the war, causing blackouts and disruption to Kharkiv Metro and other electric public transport.

The metro’s operator said that all trains had stopped running due to the blackouts. It said: “Transit via Kharkiv Metro has been temporarily halted due to technical difficulties.” 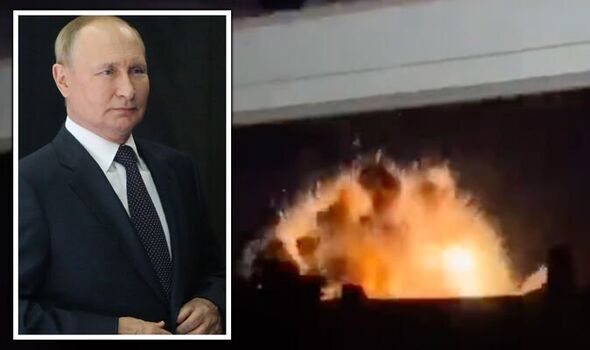 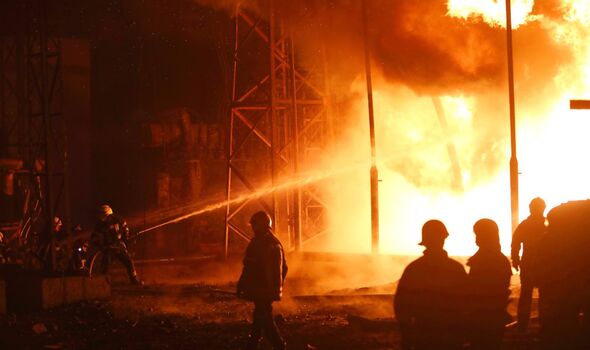 Passengers were escorted though the underground tunnels to the nearest exits.

Kharkiv Mayor Ihor Terekhov said in a Telegram post: “The situation of yesterday evening [September 11] is repeated. Due to shelling, critical infrastructure facilities were put out of action, as a result of which [the] power went out in Kharkov and [the] water supply was cut off.”

He added that electrical engineers, rescue workers and public utilities were working to fix the problem.

Russian strikes previously hit Kharkiv with missiles on the evening of September 11, damaging a major power plant and killing two workers there. 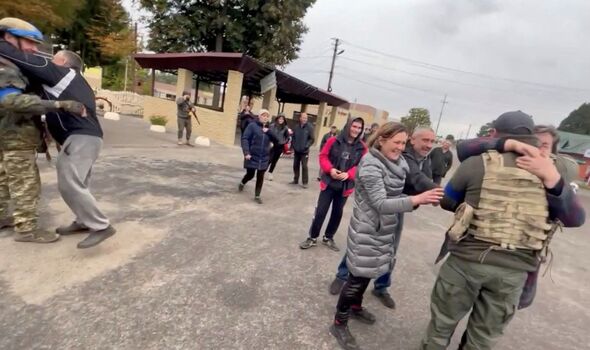 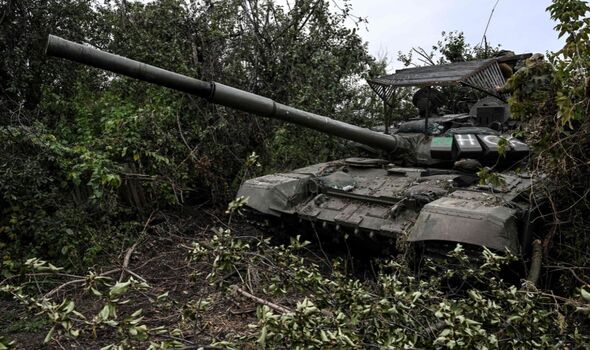 Following the Russian forces’ collapse in Kharkiv Oblast, there have been unconfirmed reports of Ukrainian successes in Donetsk.

“If confirmed by official sources, such progress could mean Ukrainian forces have crossed the Siverskyi Donets River, of strategic importance for Russia’s military.”

The US-based think tank the Institute for the Study of War also noted that Russian commanders were moving routed forces from Kharkiv Oblast to the Donetsk region to shore up defences there. 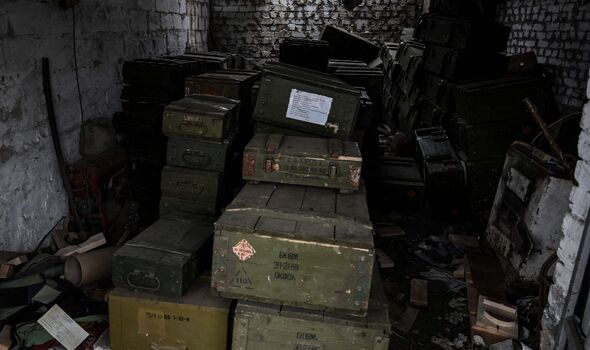 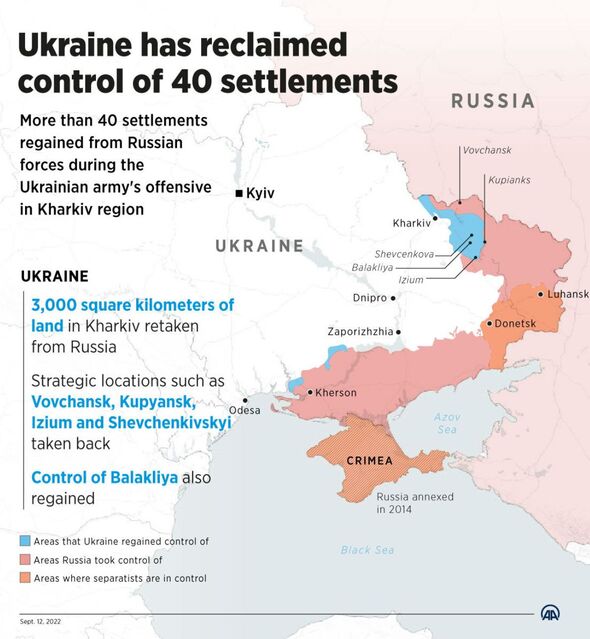 If confirmed, these reports could mean that Ukraine was making progress on the wider eastern front in Donetsk.

Putin’s stated war goal is the complete capture of the Donetsk and Luhansk Oblasts in eastern Ukraine, known as the Donbas.

Russian forces succeeded in capturing Luhansk Oblast, at great cost, but had failed to secure the entirety of the Donetsk.

Ukraine’s President Volodymyr Zelensky claimed that Ukraine had liberated 6,000 square kilometres (around 2,316 square miles) of occupied territory since the beginning of September.

This would total around 10 percent of the land lost to Russia since the beginning of the invasion in late February.

Drugs kingpin jailed for 15 years for supplying £2m of cocaine