Ukraine’s third-largest city, Odesa, sits on the country’s southwestern coast, opening up to the Black Sea. The port is one of the key export points for Ukrainian grain to the rest of the world, but also has crucial military importance for Vladimir Putin, a military strategy expert has said.

Dr Marina Miron, of the Centre for Military Ethics at King’s College London, described Putin’s “overall strategic goal” in securing the port, which has weathered bombardment and a rising death toll since the start of the Russian invasion.

She told Express.co.uk: “Putin wants to share control over the Black Sea region.

“So, for Russia, obviously, Odesa is the last missing piece in the puzzle.”

Dr Miron described Odesa as part of a larger plan “to completely ensure that Ukraine – or whatever is left of Ukraine – is completely landlocked”. 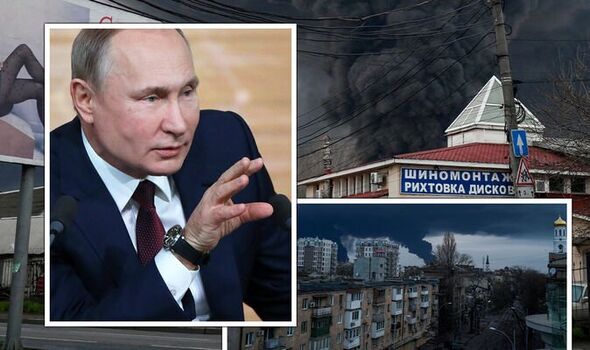 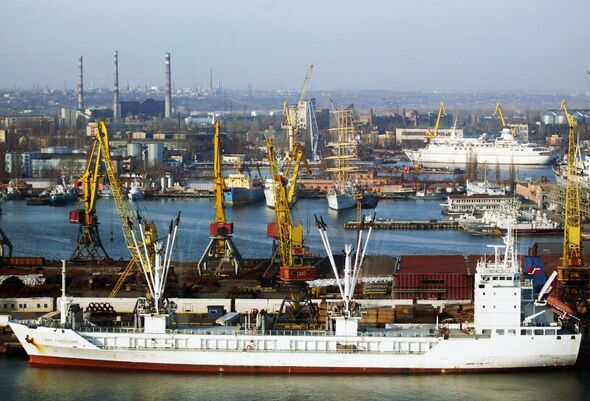 She added: “[Putin] will push militarily.

“He will try to take as much territory as they can hold to leave Ukraine landlocked and without any military capability, so there wouldn’t be the slimmest chance of Ukraine ever joining NATO.”

Ensuring that no NATO bases are established in Ukraine, and any alliance presence that could “endanger Russia” is deterred, would “be the overall strategic goal”, she said.

But one sticking point in Putin’s plan is that Odesa is “mined”, Dr Miron explained. 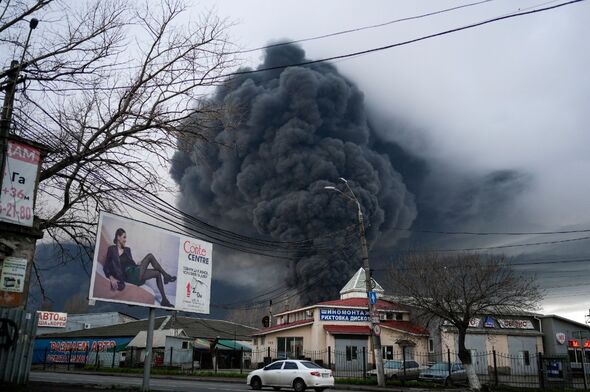 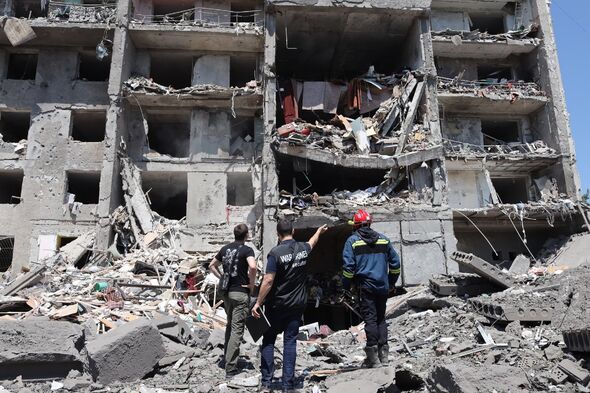 She said: “As far as Odessa is concerned, right now the issue is that the ports are mined.

“Russia wants to get them demined – for obvious reasons, Ukraine is resisting.

Both sides are believed to have deployed explosive devices in the strategic Black Sea port, complicating negotiations and the reopening of grain export routes from Odesa and neighbouring city, Mykolaiv.

These shipping routes have been halted by a Russian naval blockage, sparking fears of global food shortages. 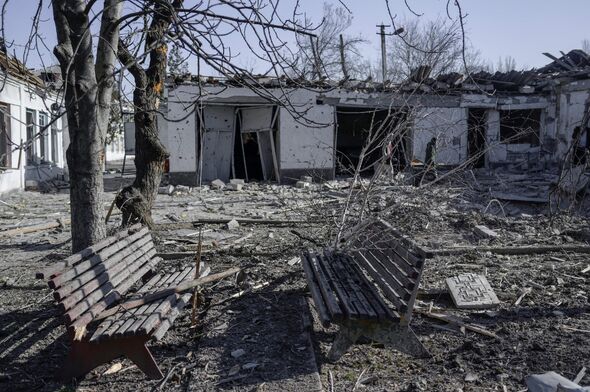 One former Ukrainian naval diver told the Guardian: “These mines are there with other unexploded devices from the second world war, which we continue to find.

“The main concern is that we don’t know how many mines were dropped during the naval blockade.

“It will take a long time to clear the waters of these devices.”

Back in June, Ukrainian authorities said they had “installed naval mines in the exercise of our right to self-defence as stipulated under article 51 of the UN charter”.

But Ukraine blames Russia for laying its own mines in the area, with a Ukrainian special forces commander saying: “We have mined the coast and some areas closer to the coast to prevent a Russian invasion from water.

“However, we don’t exactly know the extent and placement of Russian mines.”

A US official said in June: “We can confirm that despite Russia’s public claims that it is not mining the north-western Black Sea, Russia actually is deploying mines in the Black Sea near Ochakiv.

“We also have indication that Russian forces previously mined the Dnieper River.”

Appeals court: Cowboys for Trump is a political committee