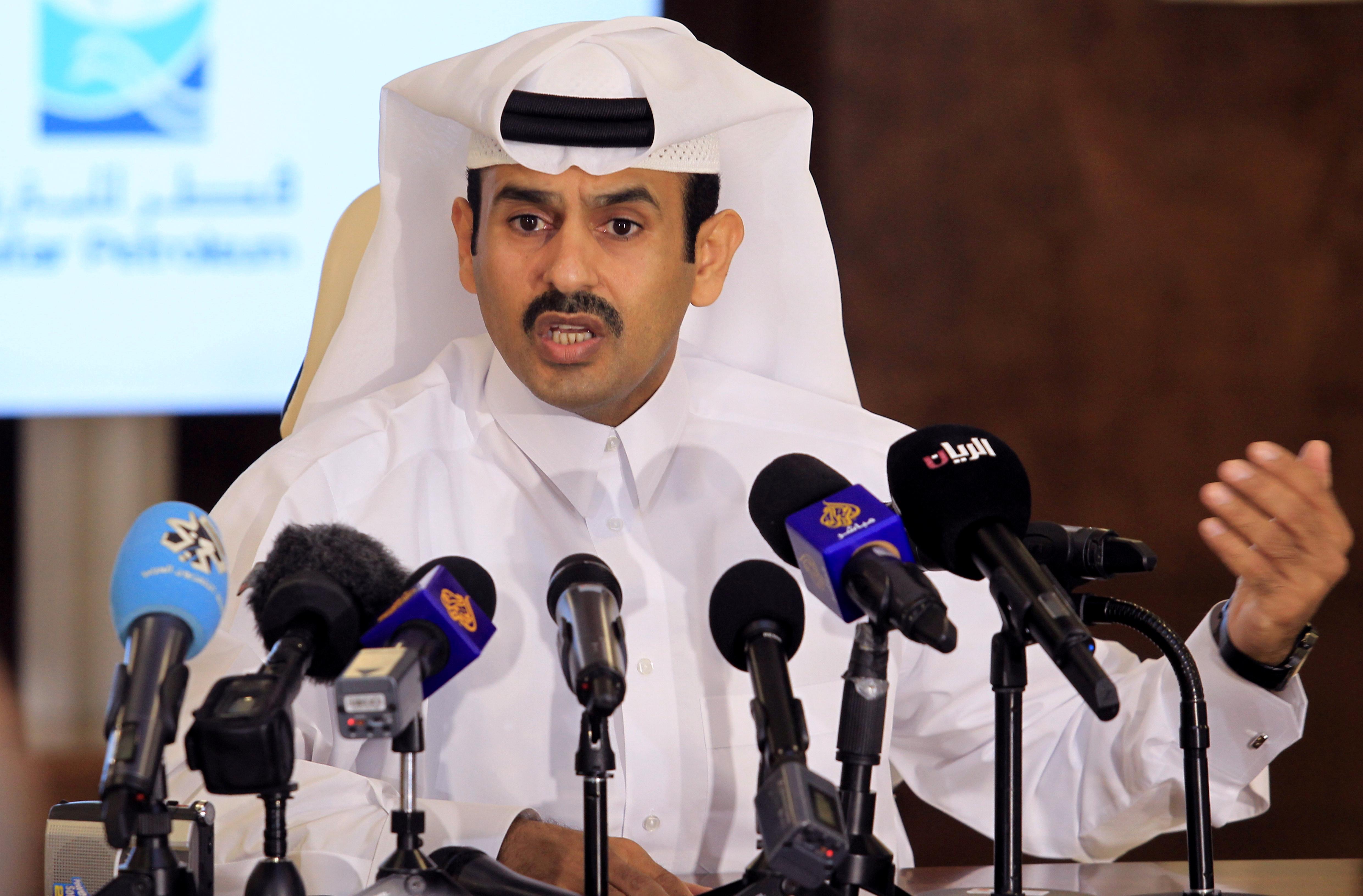 DOHA (Reuters) – Qatar appointed the heads of its biggest bank and state-run oil firm to two key ministerial posts in a cabinet reshuffle on Sunday which comes amid a protracted dispute with Arab states.

It was the first government reshuffle in Qatar, the world’s top liquefied natural gas producer, since early 2016. The tiny but wealthy country has been facing a diplomatic and economic boycott by Saudi Arabia, the United Arab Emirates, Bahrain and Egypt since June 2017.

The four countries accuse Qatar of backing terrorism and cosying up to Iran. Doha denies the charges and says the boycott aims to impinge on its sovereignty.

Qatar National Bank (QNB) CEO Ali Ahmed al-Kuwari was appointed to a new portfolio which combined commerce and industry under one ministry in the cabinet reshuffle which also included changes to the justice, labour and social affairs ministries.

It was not clear whether Kuwari would retain his post at QNB, the Middle East’s largest lender by assets. The bank, which is 50 percent owned by the country’s sovereign wealth fund, did not immediately respond to Reuters’ request for comment.

Saad al-Kaabi, the chief executive officer of QP, joined the cabinet as Minister of State for Energy Affairs, according to a decree published by the royal court.

Al-Kaabi, a U.S.-educated engineer, rose through the ranks to become chief executive of QP in 2014 and also sits on the board of the Qatar Investment Authority.

He has gained a reputation among executives of the world’s energy majors, such as Exxon, Shell and Total, as a reliable counterpart for energy projects that have made the tiny nation of 2.6 million people the biggest exporter of liquefied natural gas (LNG) on the planet.