THE friends of rapper R5 Homixide have confirmed his death and paid tribute to the "amazing" artist.

The Atlanta-based musician reportedly died on Monday evening at the age of 24. 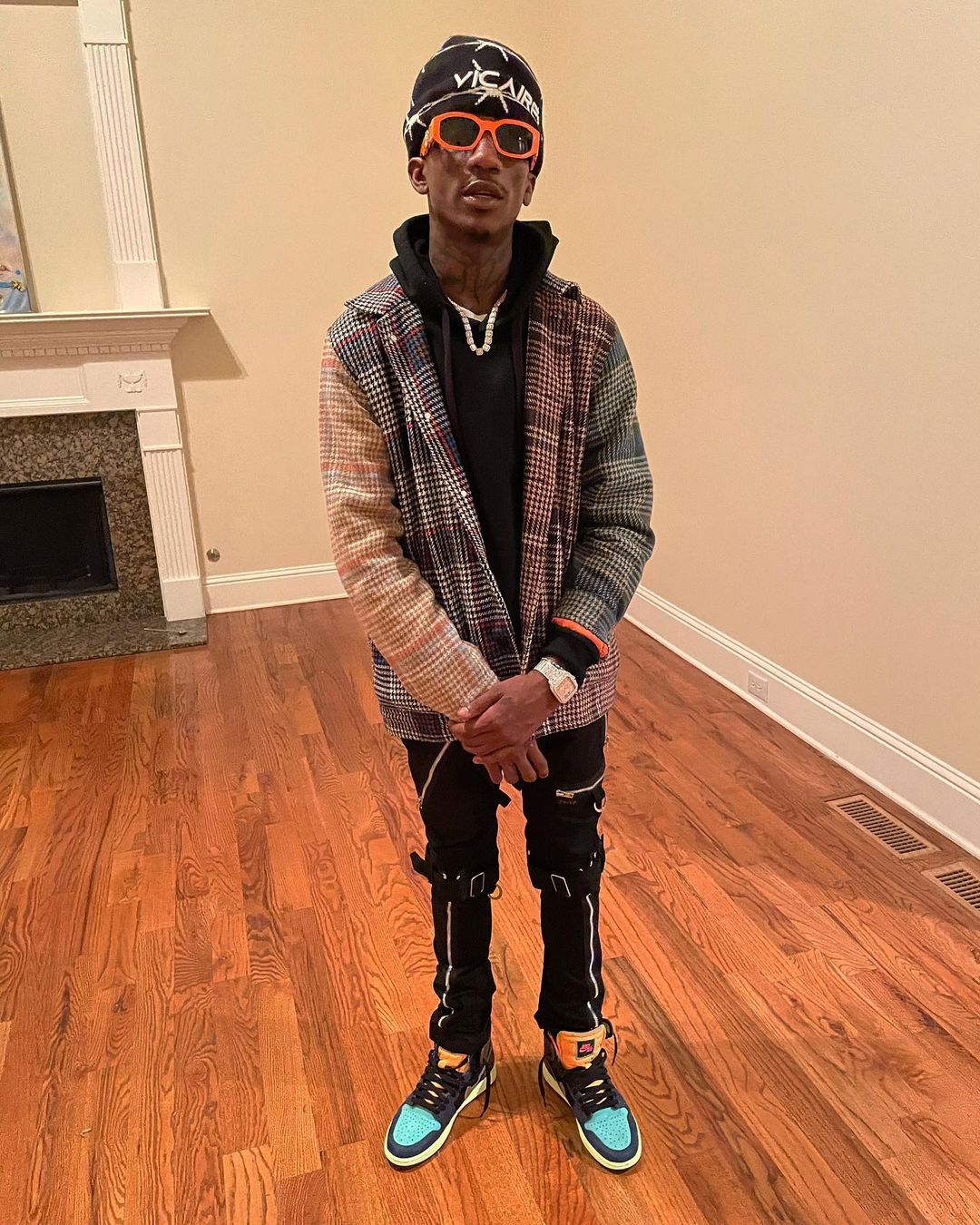 The news was initially broke on Twitter by numerous rap sources, claiming that the young man was dead.

However, just hours later his friends began paying tribute to him on Instagram sharing old photos and anecdotes.

Fellow rapper Problem Child 5 posted a photograph of the pair with the caption: "Who tf gone watch my back now. Take me with you twin" alongside a stream of broken heart emojis.

Money Game Boo paid tribute to Homixide, saying "your heart was big as this world" and dubbing the young artist as "amazing."

It has not been confirmed how the rapper died, however, reports have circulated that it may have been a suicide.

Just one month before his death, Homixide said in an interview that his "life is Grand Theft auto every day, you might or might not make it home."

The rapper also spoke about how he beat a murder charge and several other cases in the sit-down.

He said: "Coming up in Atlanta specifically Bankhead and the Eastside, transitioning to music from the streets and remaining independent, moving like a rapper, and the importance of self-belief."