Chris Sale’s 2022 season is over after the Boston Red Sox announced he underwent successful surgery Monday to repair a broken wrist he suffered in a biking accident over the weekend. The team confirmed he’d miss the rest of the season but that he’d be ready for the start of spring training next year.

This is just the most recent in a string of serious injuries for Sale since he signed a five-year, $145 million extension with the Red Sox in 2019.

Sale missed the end of the 2019 season with left elbow inflammation, then underwent Tommy John surgery before the 2020 season that knocked him out until August 14 of the 2021 season. Sale then missed most of the beginning of the 2022 season with a right rib stress fracture before finally returning to the active roster on July 12. But after two games, Sale suffered a fractured left pinky finger in a game against the New York Yankees that required surgery.

He was expected to finally return in September, but this new injury squashed all hope of Sale pitching again this season.

It makes sense why the Red Sox would shut down Sale for the season. For one, Sale wasn’t particularly good in his two starts this season: He allowed five hits and two earned runs during two Red Sox losses. Boston is also staring at a last-place finish in the AL East and has their sights likely set on next season anyway.

Sale has two years left on his 2019 extension worth $55 million. 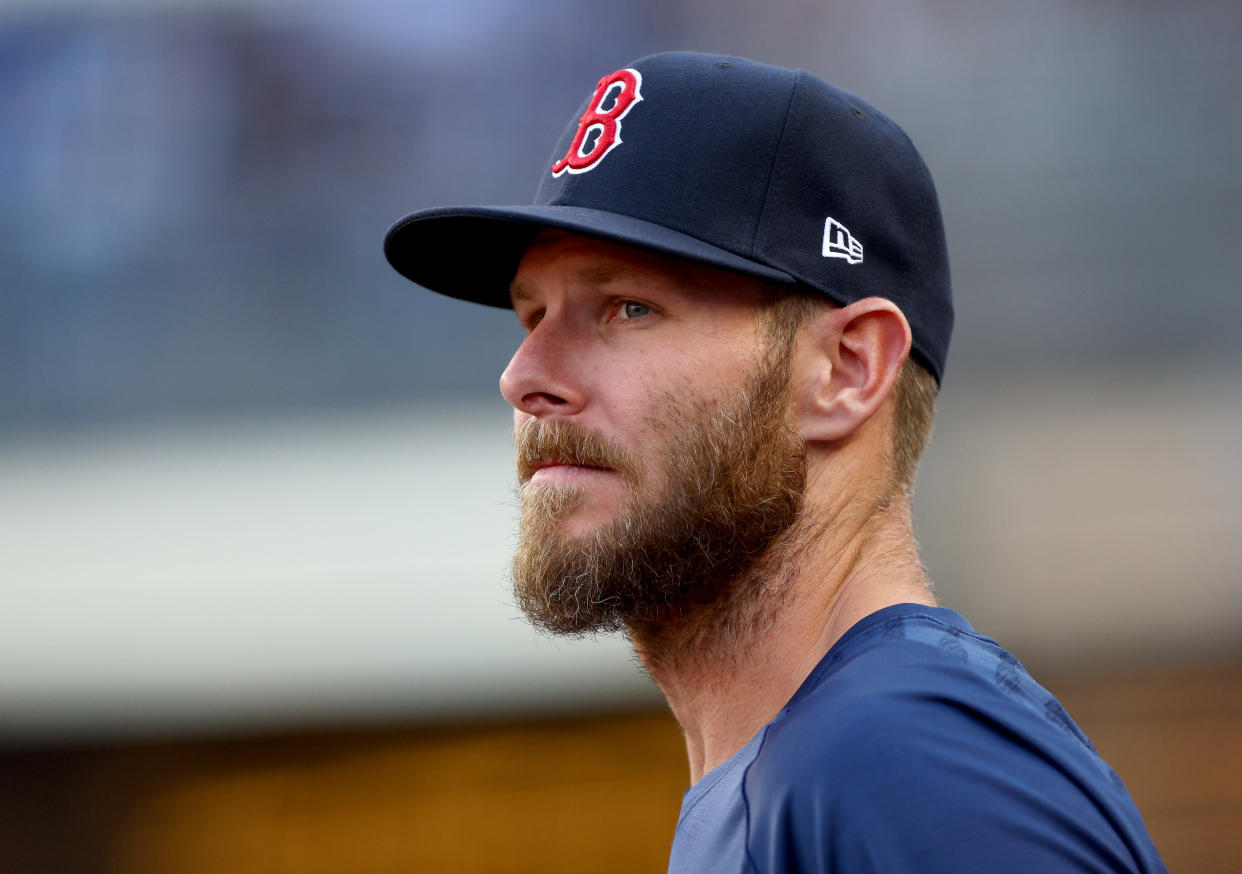 Nigel Farage regrets threatening to ‘take the knife’ to Whitehall