A MASS grave holding the remains of 215 Indigenous children was found in Canada on the grounds of an old residential school in Kamloops.

The Tk'emlúps te Secwépemc First Nation used radar to detect the remains they had long speculated were somewhere on the school's property in British Columbia. 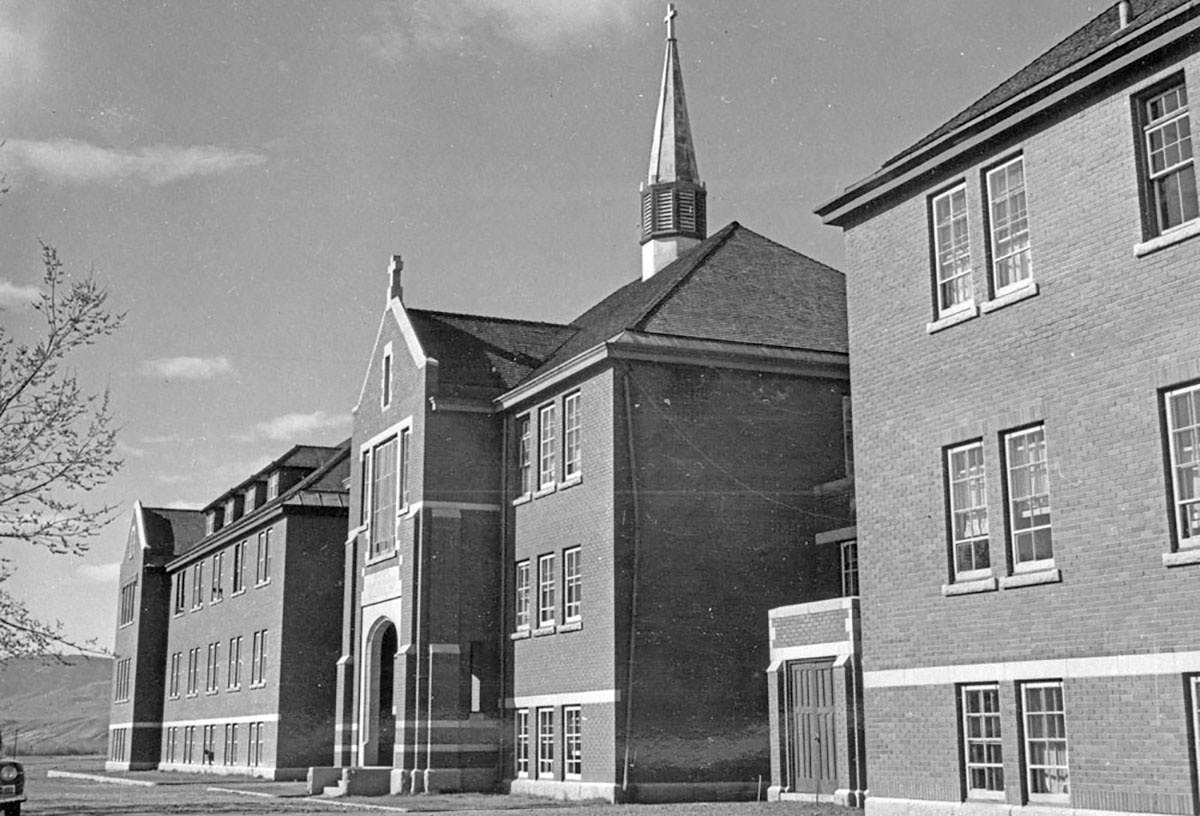 Established in 1890, the Kamloops Indian residential school was founded by the Roman Catholic church to force Indigenous children to assimilate into Canadian society.

Tk'emlúps te Secwépemc Kukpi7 (Chief) Rosanne Casimir said the community suspected there was a burial site at the school for a long time prior to proving it.

“We had a knowing in our community that we were able to verify. To our knowledge, these missing children are undocumented deaths,” Casimir said in the statement to CBC.

Casimir said some of the remains were of children as young as three years old.

"We sought out a way to confirm that knowing out of deepest respect and love for those lost children and their families, understanding that Tk'emlúps te Secwépemc is the final resting place of these children," Casimir said. 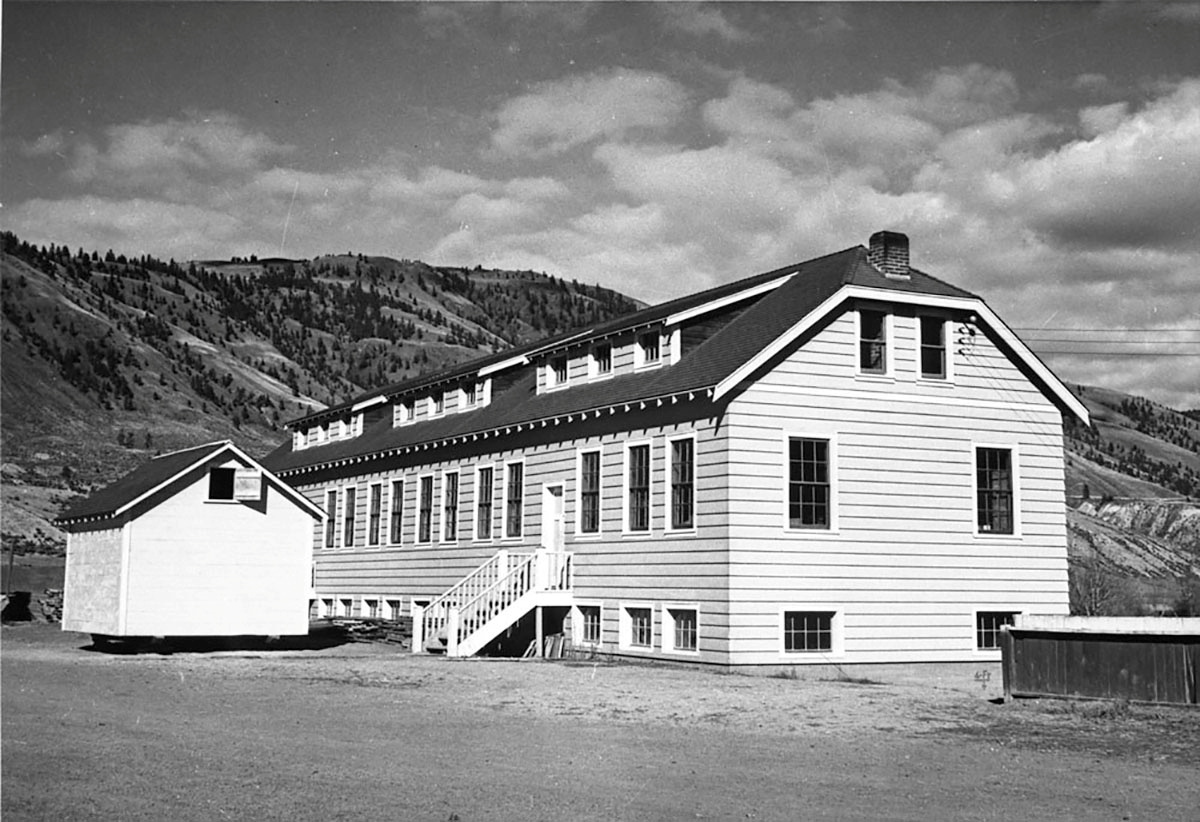 Reports say children were abducted from their families and sent to schools where they were forbidden to practice their native culture or speak their native language.

It was common for children who were taken to these schools to never be seen again by their families. The schools were rampant with physical and sexual abuse, as well as forced labor.

A student who attended in the 1920s said, "Every Indian student smelled of hunger," according to the Guardian.

Over 150,000 children attended such institutions operated across the country from the 1830s to the 1990s. 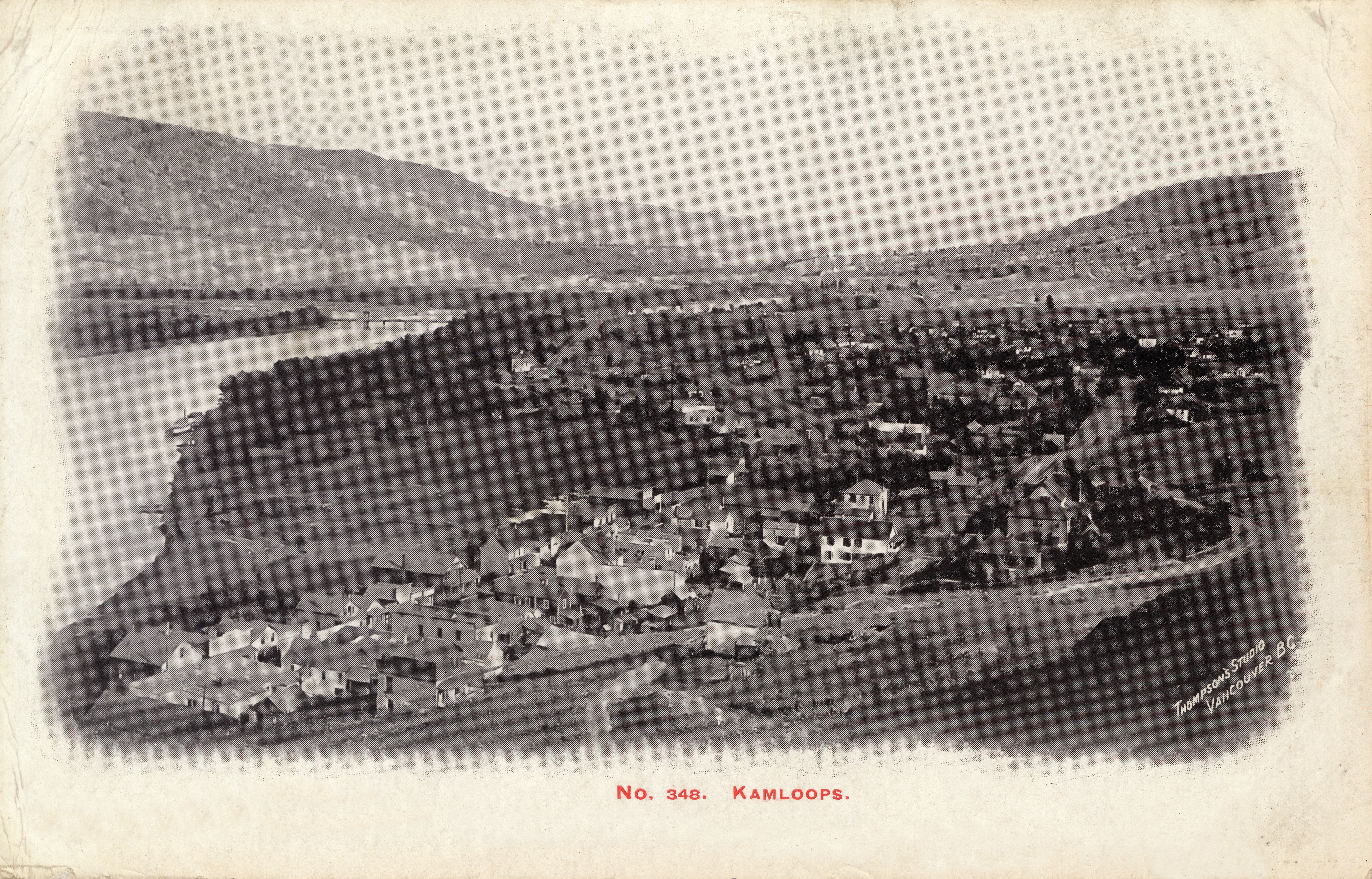 The Truth and Reconciliation Commission, which was founded to investigate the residential schools, described the institutions as part of a "cultural genocide" against Indigenous people.

“The Canadian government pursued this policy of cultural genocide because it wished to divest itself of its legal and financial obligations to Aboriginal people and gain control over their land and resources," the commission found in 2015.

Chief Harvey McLeod of the Upper Nicola Band attended Kamloops residential school, as did many in his community.

“So much hurt and pain came out in a matter of seconds. Just felt for our families that all went there," McLeod said of the discovery of the mass grave.

McLeod attended the school in the 1960s, and he said the "hurt and pain and shame" of the experience still lingers.

“We always knew that this was happening there, but it was in our own minds, we had no proof other than our own experience,” McLeod said.

“We hear really horrific stories about what happened and dealing with our people that had passed on, and what they were forced to do, to bury them. And it wasn’t the grown-ups, it was the babies.” 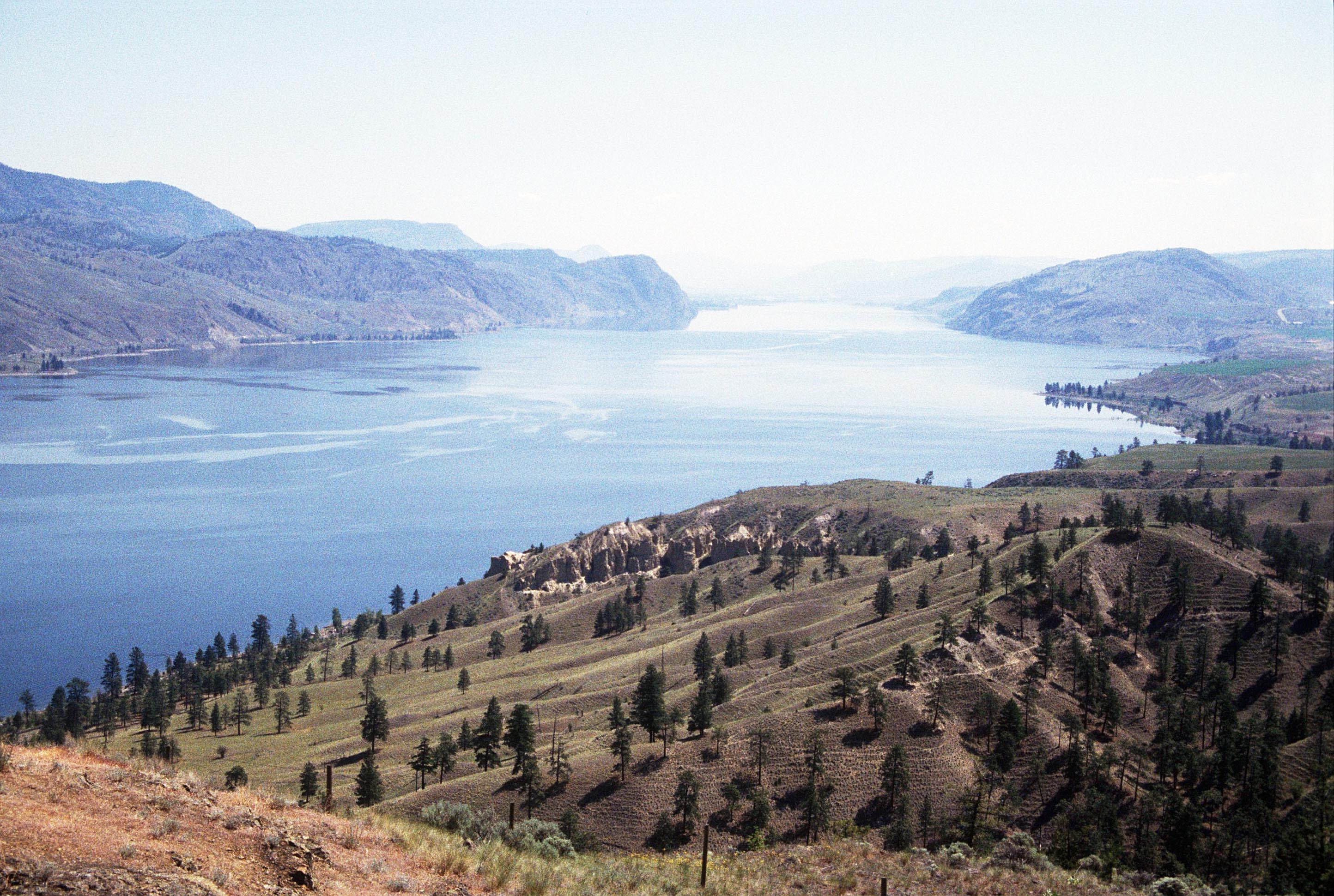 The Kamloops residential school was in operation until 1969 when the federal government took over its administration from the Catholic church. The school was finally closed in 1978.

Mary Ellen Turpel-Lafond, who studies the history of Indian residential schools, said there were "massive ongoing problems" with historical records of the schools.

Some key records are "held by certain Catholic entities that they will not release," she said.

"There may be reasons why they wouldn't record the deaths properly and that they weren't treated with dignity and respect because that was the whole purpose of the residential school … to take total control of Indian children, to remove their culture, identity, and connection to their family," Turpel-Lafond told CBC on Friday.

"It is a painful reminder of that dark and shameful chapter of our country’s history," Trudeau tweeted. "I am thinking about everyone affected by this distressing news. We are here for you."

As Canada's Indigenous communities process the news, Casimir called on the federal government to acknowledge its culpability.

"It's all good and well to the federal government to make gestures of goodwill and support regarding the tragedy," Casimir said.

"There is an important ownership and accountability to both Tk'emlúps te Secwépemc and all communities and families that are affected. And that needs to happen and take place."

"This is a tragedy of unimaginable proportions. And it is a stark example of the violence the Canadian residential school system inflicted upon Indigenous peoples and how the consequences of these atrocities continue to this day," Horgan said.