The Denver Broncos have reportedly found their next head coach.

According to NFL Network and ESPN, Green Bay Packers offensive coordinator Nathaniel Hackett is set to be Denver's next coach. Hackett succeeds Vic Fangio after Fangio was fired at the end of the 2021 season when the Broncos finished 7-10 and failed to make the playoffs for a sixth consecutive season after winning the Super Bowl in February of 2016.

The #Broncos are finalizing a deal with #Packers OC Nathaniel Hackett to make him their new head coach, per sources.

Green Bay averaged 26.5 points per game and 5.8 yards per play in 2021 as the Packers got the No. 1 seed in the NFC playoffs. That first-round bye earned the Packers a home matchup with the San Francisco 49ers in the divisional round and the Packers scored just 10 points in a 13-10 loss.

The Packers have scored at least 23 points per game and won 13 games in each of Hackett's three seasons with Aaron Rodgers and the team. Hackett came to Green Bay when Matt LaFleur was hired from Tennessee after Mike McCarthy was fired before the end of the 2018 season.

Broncos need to keep pace in the AFC West

Rodgers won the 2020 NFL MVP and could win back-to-back awards after he was exceptional in the regular season again in 2021. Rodgers completed nearly 70% of his passes and threw 37 TDs to just four interceptions as the Packers were 13-2 when he played the entirety of the game.

If — if — Rodgers is keen on continuing his career and leaving Green Bay, then Denver is going to once again be mentioned as a potential landing spot. The Broncos were a possible destination as rumors swirled about his future ahead of the 2021 season. And now that Hackett is heading to Denver after three seasons working closely with Rodgers, that familiarity and Denver’s desperation to compete for another Super Bowl are going to make the Broncos a popular mock trade destination.

The Broncos couldn’t take advantage of a very good defense in 2021 to make a charge and make the playoffs in a tight middle of the AFC. Denver traded for Teddy Bridgewater ahead of the season to compete with Drew Lock for the starting QB job and Bridgewater started 14 of 17 games. But he and Lock combined to throw just 20 touchdowns and average 7.1 yards an attempt while the Broncos averaged just 227 passing yards per game.

Lock was a second-round pick of the Broncos in the 2019 NFL draft. He led the NFL with 13 interceptions in 15 games in 2020 and has completed less than 60% of the passes he's thrown in his NFL career.

Figuring out the quarterback situation is going to be Hackett's top priority in Denver as the rest of the roster is solid. Javonte Williams rushed for 903 yards as a rookie in a timeshare with Melvin Gordon in 2021 and the receiving corps includes Jerry Jeudy, Courtland Sutton and Noah Fant. All three of those players are 26 or younger while the defense also boasts CB Patrick Surtain II, Bradley Chubb and Justin Simmons. 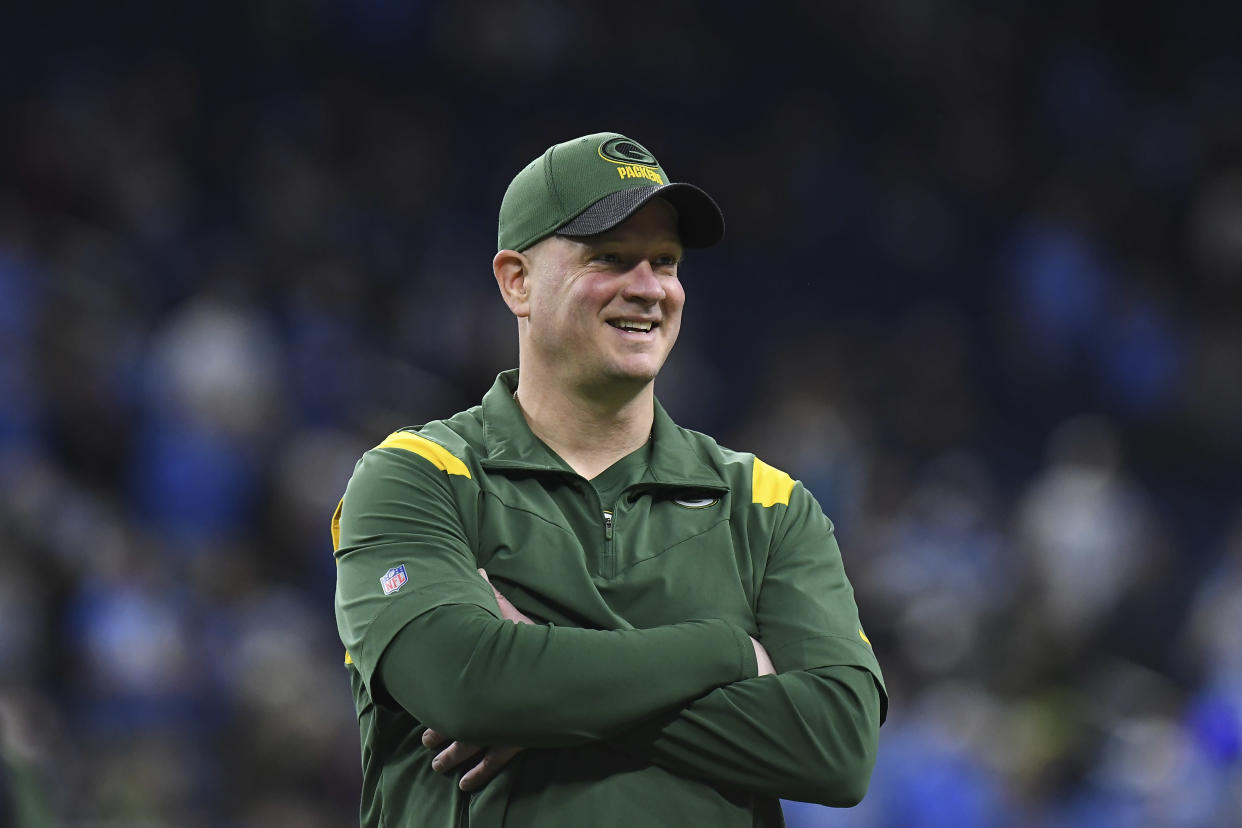