RESIDENTS have been left furious after their homes were painted the colour of "baby's poo" by the council.

Furious locals have slammed Hounslow Council after work was carried out the Worple Estate in West London. 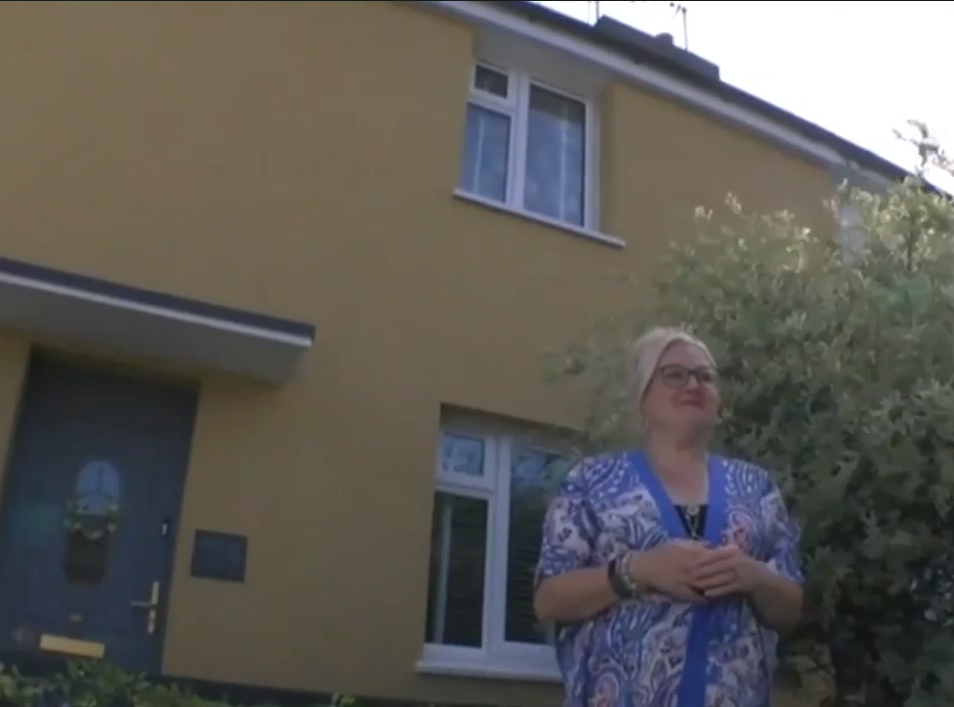 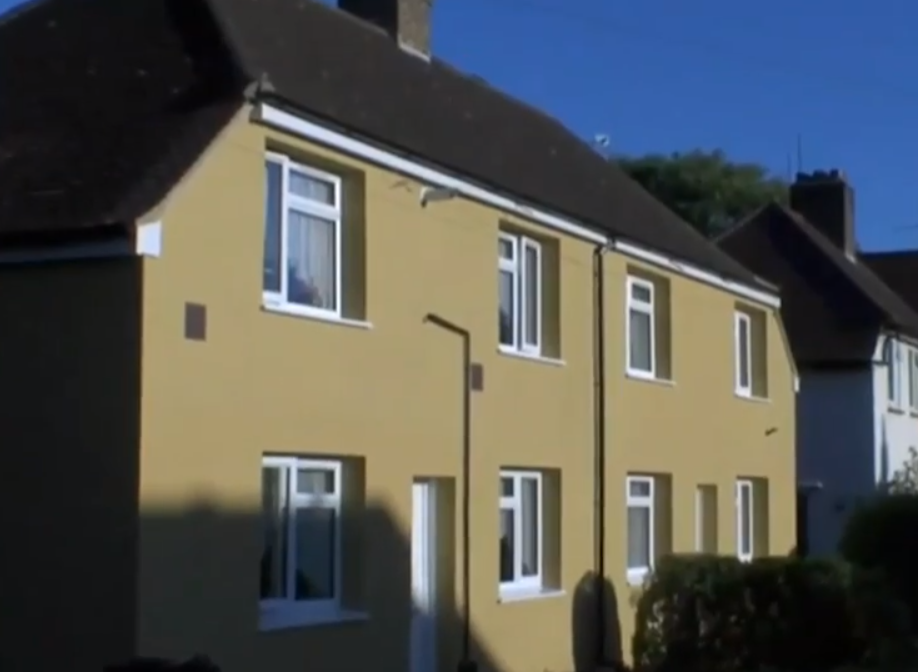 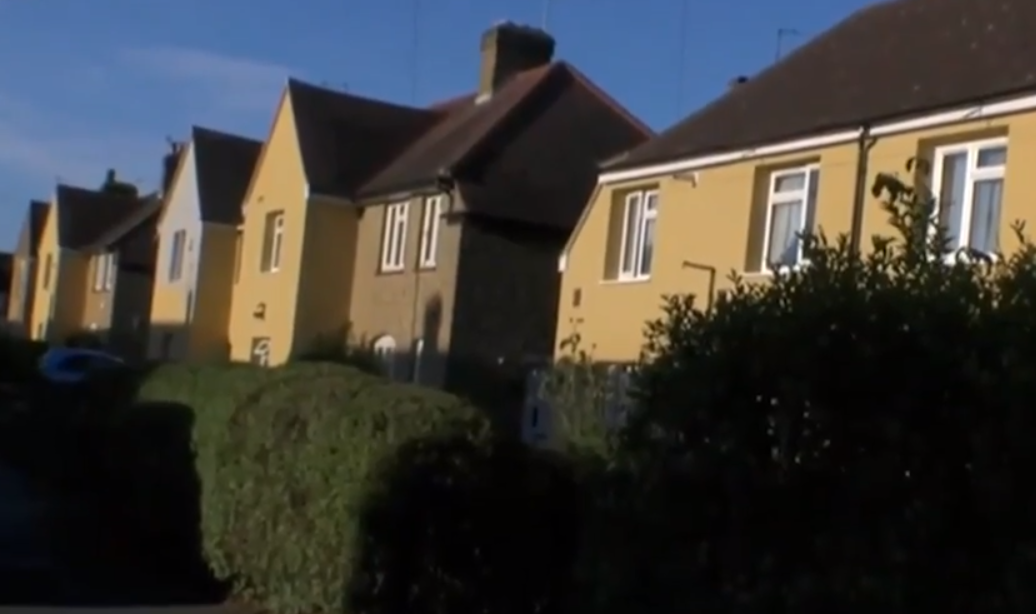 Disgusted Clare Easton told BBC: "When I first saw it, it just reminded me of a baby's nappy, baby's poo."

Another family said they were ordered to stop when they tried to repaint their home.

The homes in Isleworth are a mix of authority-owned and private homes.

Up to 30 properties are having thermal cladding added the brickwork which is being painted a mustard yellow, according to residents.

Claire said: "Passers-by have made comments on it saying how awful it looks.

"I just wish that I could change the colour, I really do."

Residents say they were originally told the homes would be painted a "magnolia or similar".

Homeowner Amanda Dickinson said she would have objected if she knew what colour would be painted but has instead "we've got houses the colour of dog sick".

The residents' case has been taken up by former Hounslow councillor Vanessa Smith.

She said she "really can't see why they have to have these colours imposed on them".

The Sun Online contacted Hounslow Council for a comment.