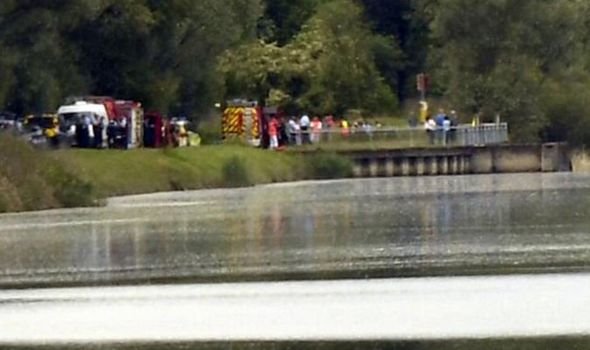 A police official said the boat, which left the German bank of the river carrying four passengers, sank near the North-eastern French town of Gerstheim. Two adults and one child were killed and another child is yet to be found, officials have confirmed. The regional French rescue service for the Bas-Rhin region in Strasbourg has stated helicopters, divers, police and firefighters are involved in the extensive mission.

At this stage is unclear what caused the incident.

The Rhine river is one the longest rivers in Europe spanning 760 miles (1230km).

The second-longest river in central and western Europe flows through France, Germany and The Netherlands before joining the North Sea. 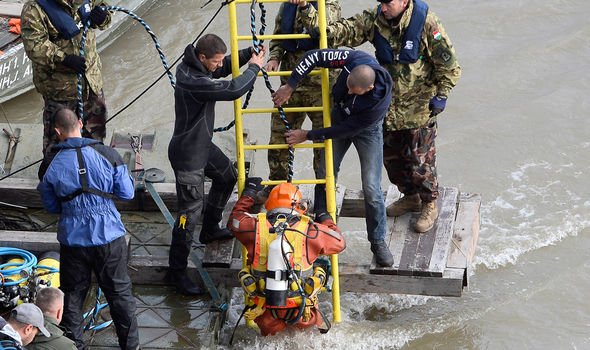 The tragic incident comes less than 24 hours after a tourist boat crashed into another vessel in Hungary, killing seven people.

The boat with South Korean nationals onboard sank on the Danube river in Budapest at around 9pm on Wednesday evening.

Police said the smaller boat turned on its side and sank within seconds of the collision under a bridge near Hungary’s parliament building. 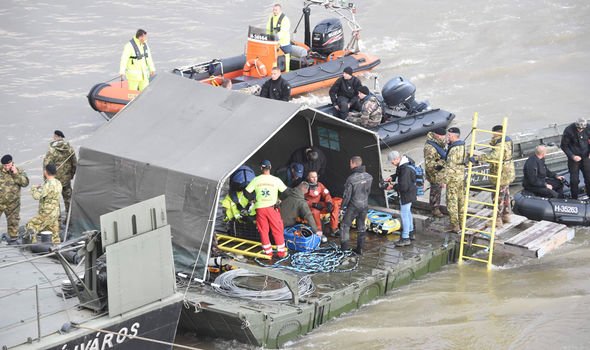 Kang Hyung-shik, a foreign ministry official, confirmed seven South Koreans were rescued, seven died, and 19 were among the 21 people missing.

The crew members are also missing.

A Hungarian ambulance spokesman said the seven people rescued were suffering from hypothermia but stable.

Meanwhile Police confirmed the seven people who tragically died had no life vests on.

Hungarian rescue officials said there was little chance of finding any of the other survivors.

A spokesman said: “I wouldn’t say there is no hope, rather that there is a minimal chance.

“This is not just because of the water temperature, but the strong currents in the river, the vapour above the water surface, as well as the clothes worn by the people who fell in.”