Gerald Ridsdale was such a prolific paedophile that he cannot now remember who all his victims were, a court has been told.

The former priest has been behind bars for sexual offending against children since 1994 and will not be eligible for parole until he’s 90. 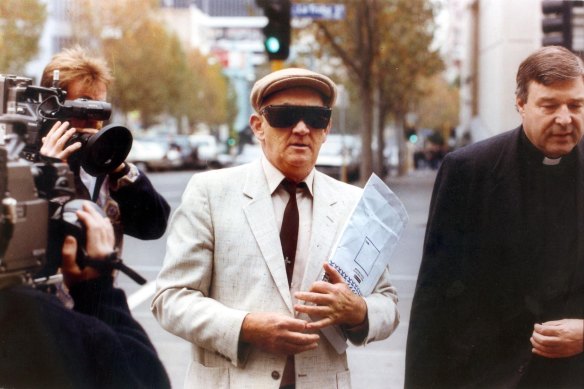 But now 88, he faces the prospect of even longer behind bars.

Ridsdale has pleaded guilty to more child sexual offences, against two young boys in Mortlake, in western Victoria, in 1980 and 1981.

It’s alleged while abusing one of the boys he told him he was a “good kid” but that he should not be a spoiled brat, and that no one would believe him.

He also told a victim “this is your fault … look what you made me do”. 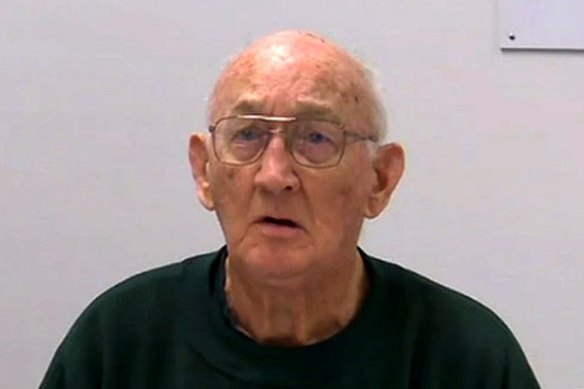 Offending occurred in a games room in the church presbytery, in the confessional and in a family home.

A hearing this year was told he had a total of 69 known victims. His criminal history is notorious and the Catholic Church was aware of it from at least 1975 when he raised his actions with a bishop after similar allegations were levelled against him, his barrister Tim Marsh said.

Ridsdale himself admits his offending might have stopped then if action was taken.

Ridsdale has pleaded guilty every single time he has been charged with sexual offending, Marsh told a pre-sentence hearing in Victoria’s County Court on Wednesday.

“He has no individual recollection of who he offended against,” Marsh said, noting a few exceptions involving individuals Ridsdale had “longer associations”.

“It’s simply not for him to say who he offended against and in what way.”

Marsh also said there was limited benefit in arguing that Ridsdale had not groomed his victims – it was unnecessary given the extraordinary position members of the clergy had within the communities they worked in.

When offers were made for children to spend a day with a priest, parents not only acquiesced but often regarded it as something of an honour, Marsh said.

There was a complete trust in them, and an unwillingness to speak against them, he said.

Ridsdale’s offending largely took place in western Victoria where he spent most of his time as a priest after being ordained in 1961 – around the same time he discovered his sexual interest in children.

He also served in NSW and in New Mexico in the US, where he underwent church-connected sex offender treatment.

Marsh said it’s almost a certainty that Ridsdale will die behind bars. Over repeated plea hearings he has argued for no further time to be added to the paedophile’s prison sentence.

He is bed-bound for significant parts of the day because of mobility issues and relies on other prisoners to assist with daily life.

Ridsdale will be sentenced at a later date.