THE ALLEGED ringleader of a $13million (£10.3million) maple syrup heist in Canada has been found guilty after admitting he switched barrels of the sweet treat out for water.

Black market dealer Richard Vallières, who goes by the nickname “Maple Man”, has been arrested for his role in the heist. 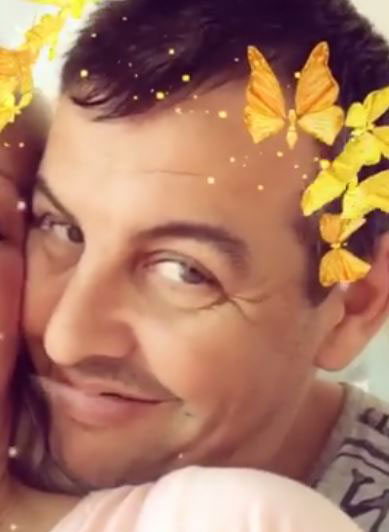 After two days of deliberations, the jury delivered guilty verdicts against the 38-year-old for organising the theft of 3,000 tonnes of syrup from a warehouse.

Officials first became wise to the theft while performing a routine check on the syrup, where they realised dozens of the barrels were filled with water. 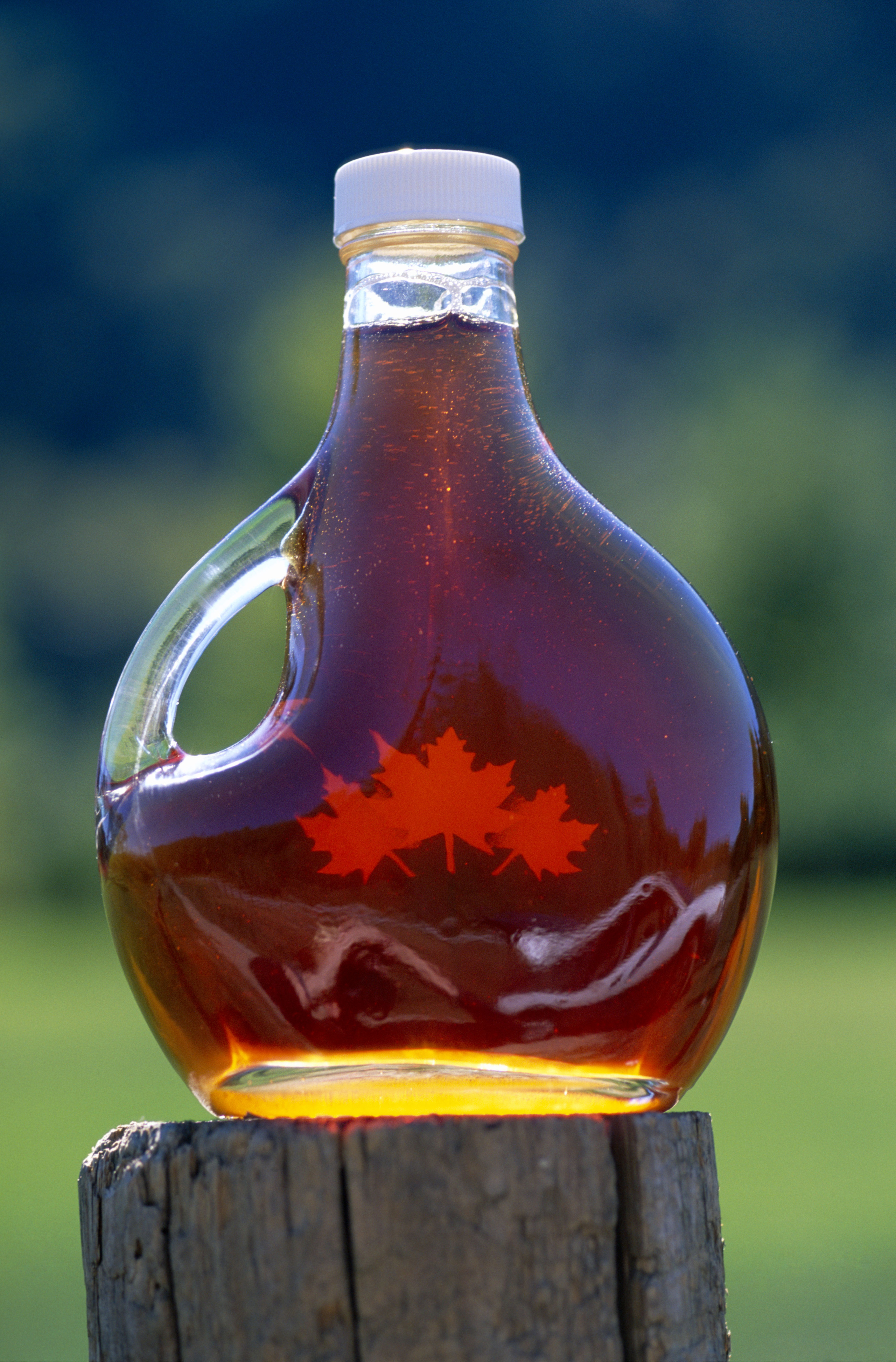 38-year-old Vallières claims he received the stolen syrup from an anonymous partner.

He says his accomplice threatened to shoot him and harm his family unless he went along with the heist.

Vallières said the man told him: “I know where you live.” 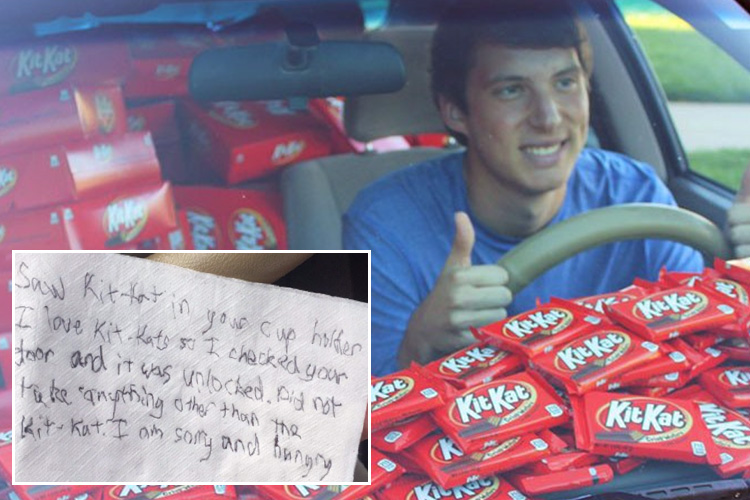 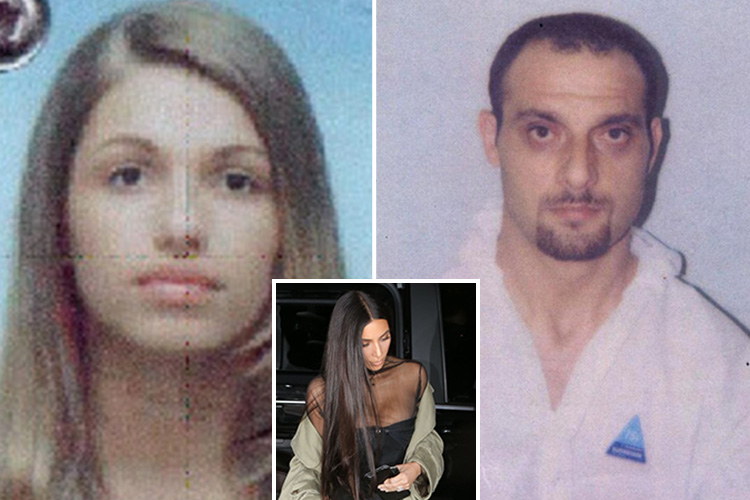 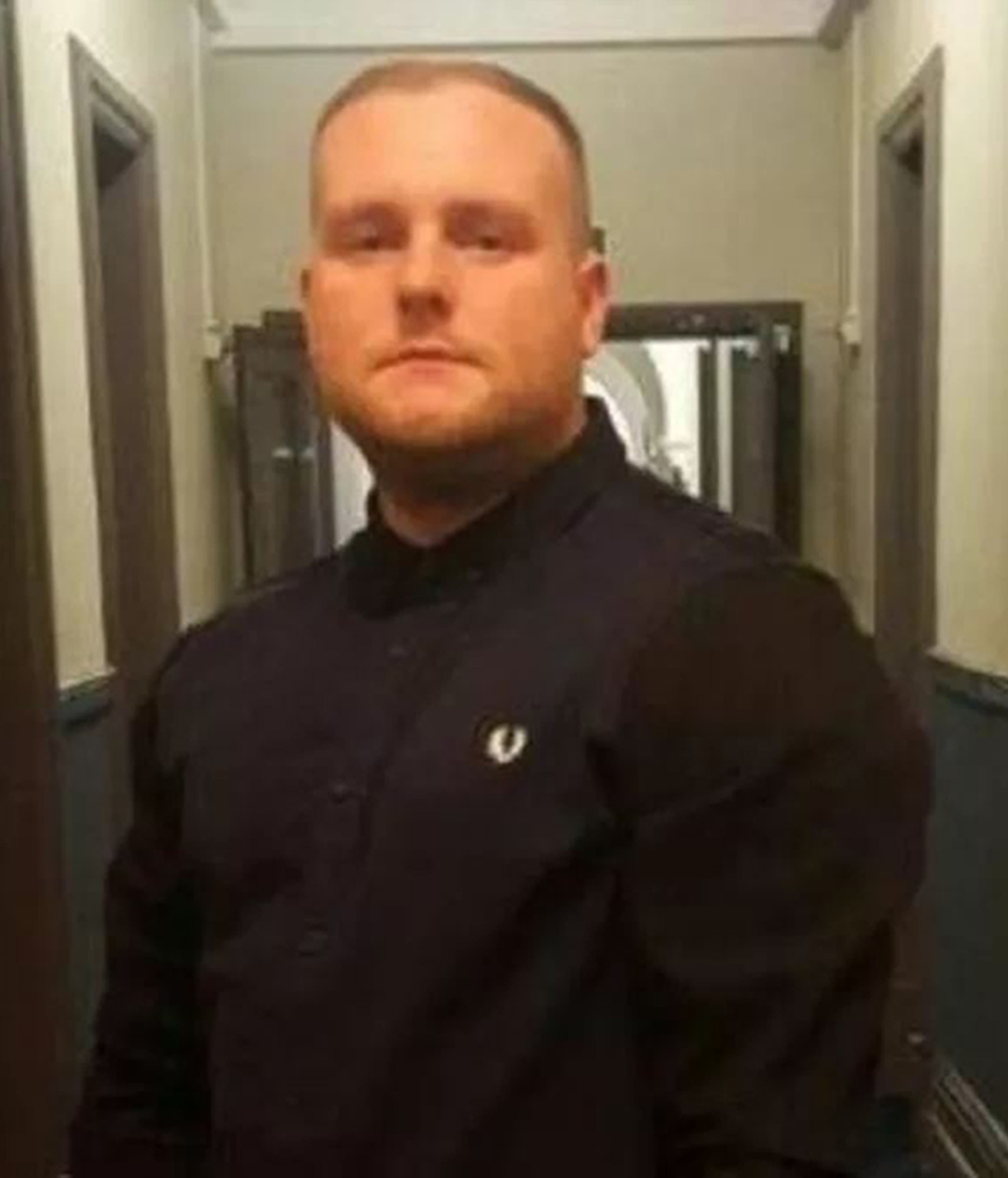 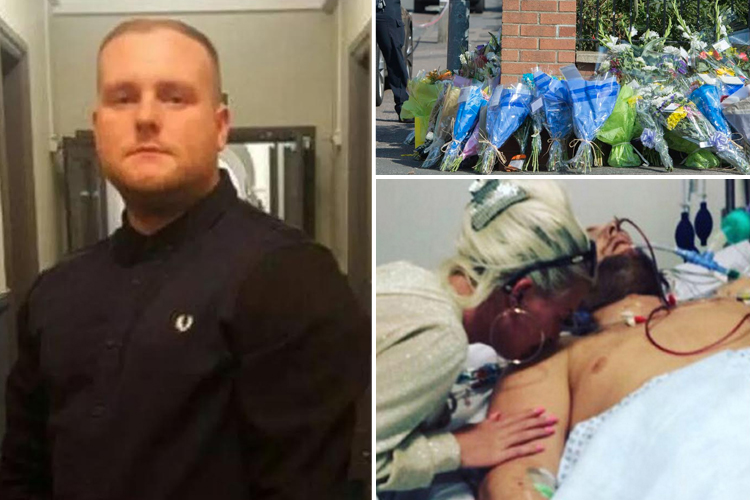 He said he also led him to believe he had links to the Canadian Mafia.

The maple syrup was sold to Canadian buyer Étienne St Pierre, who attempted to pass it off as his own produce.

In an interview with CBC, he told prosecutors: “You can’t prove what tree the syrup came from.”

St Pierre was also convicted of fraud and trafficking stolen goods on Saturday.

The buyer had already been in court 45 times over his questionable dealings in the industry.