A SATAN-obsessed "Ripper" rape fiend snatched two women off the street before knifing a third victim to death in a four-hour rampage.

Yodel delivery driver Brian Sengendo, 27, tricked the victims into the back of his white Vauxhall van where he told one woman: "I'm going to enjoy raping you." 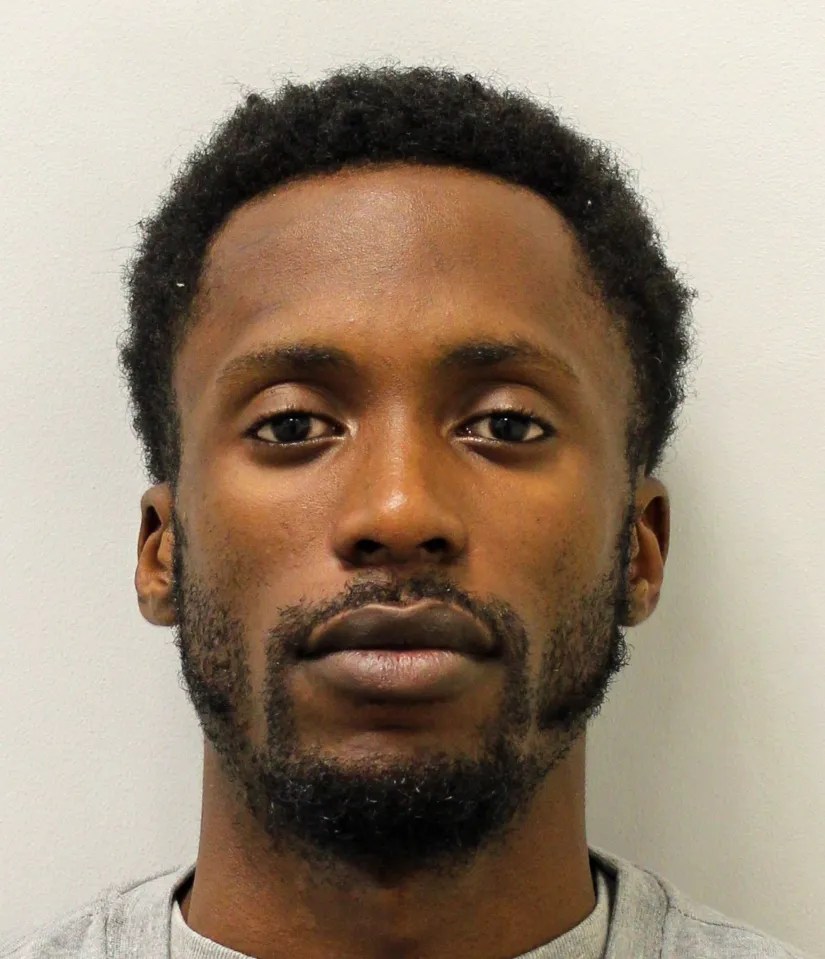 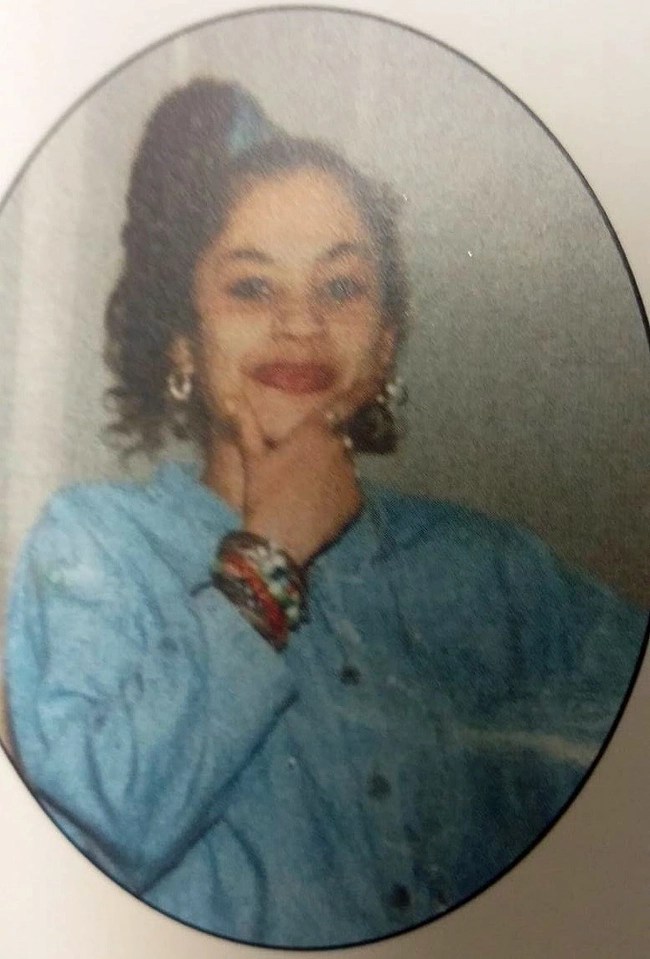 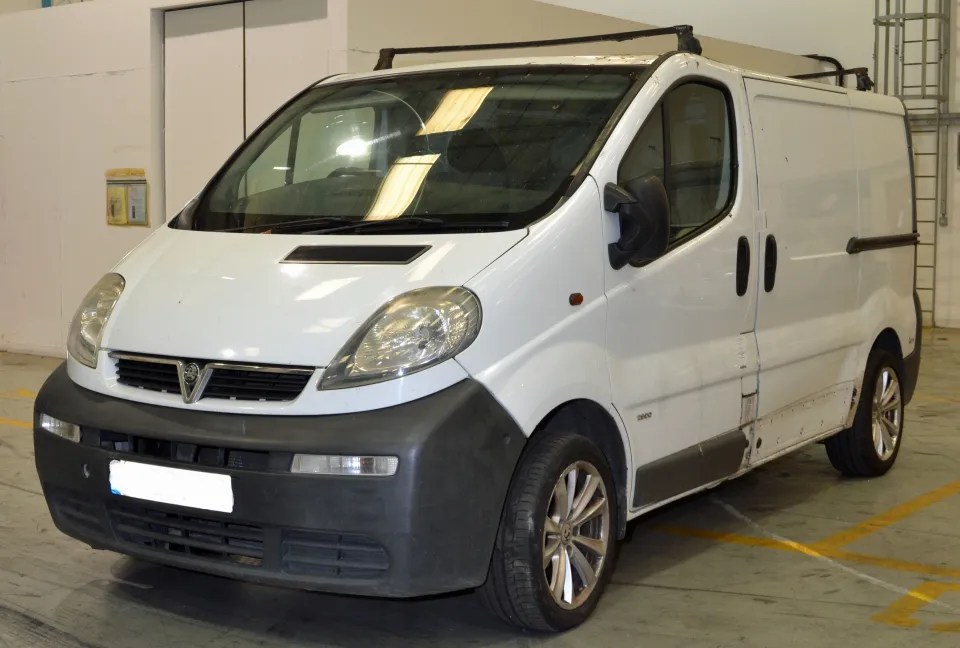 And as he forced another victim into a sex act, he told her: "Repeat after me, I'm the devil's child."

He also claimed he worshipped the devil and "had to kill an innocent".

The women were targeted by Sengendo last August as he cruised round Enfield, North London, posing as a customer for sex workers.

Two women barely escaped with their lives, then he beat and stabbed his third victim Therasia Gordon, 44, and dumped her body in woods.

Now he faces life in jail after he was found guilty today of seven charges including murder, attempted murder, kidnap, and rape.

Judge John Hillen warned he could have gone on to kill many more victims had he not been caught so quickly.

He said: "Through effective police work… it may well be a serial killer has been caught on day one.

"This is, to use a journalist vernacular, a Ripper case where an offender has been caught at the outset.

"This is an extreme case where there was an attempted killing, an actual killing and rape of sex workers."

Sengendo, who had a warped collection of Tarot cards, was recorded on his phone talking about devils and demons, an Old Bailey jury heard.

During the trial, prosecutor John Price QC said the fiend carried out attacks of "escalating gravity" over a period of less than four hours.

He told jurors: "He pretended to be a potential client, whereas in truth, no sooner had they got in and shut the door, this man had something very different in mind."

Police found one of his victims injured and stumbling in the road just after midnight on August 4 last year.

Holding her bleeding neck, the woman was shouting: "I have been stabbed, can someone please help me?"

She told the officer: "I am a prostitute and my client stabbed me, then threw my mobile phone in the bush."

Less than an hour later, a householder called police to report an assault in a nearby alleyway.

He heard a female voice shouting "Help, please, no!" and saw a young man striking something inside a van, the court heard.

The van had gone when cops arrived but they found a large pool of blood on the ground, two bloodstained knives and Therasia's phone.

Two days later a cyclist found her lifeless body among trees close to a tunnel under the M25.

Mr Price said: "It was immediately obvious from the outward appearance of her body that Ms Gordon had suffered a violent death. She had been stabbed and beaten."

Sengendo was arrested on August 7 and told police he was "confused" but did not answer questions.

Officers found his blood-soaked trainers and Tarot cards in an empty flat next to his home.

Sendengo's T-shirt was found at one crime scene, and a phone near Therasia's body contained a video of another victim being forced to perform a sex act.

"I am always thinking about what she must have gone through when she died. I can't get the thought of her being in pain at his hands out of my head."

Detectives later found another victim who had been raped and then stabbed seven times while trying to escape his van earlier the same evening.

The twisted killer claimed in evidence a mystery co-worker called KT must have borrowed his T-shirt and taken the keys to his van.

After today's guilty verdicts, Therasia's mother Jan said: "I am always thinking about what she must have gone through when she died.

"Listening to the evidence in court has been heartbreaking.

"One of the things that keeps on going through my head is the evidence that one of the witnesses could hear her groaning.

"I can't get the thought of her being in pain at his hands out of my head.

"I can't understand why this man made my family live through Theresia's murder day after day through a long and difficult Crown Court trial.

"He knew what he had done but continued to make my family suffer.

"I will never come to terms with what this person did to my child. He has left a big hole in my heart."

Emma Currie of the Crown Prosecution Service said Sengendo was a "violent and depraved man".

She added: "One victim described how Sengendo told her that he worshipped the devil and had to kill an innocent."

Jurors failed to reach verdicts on two further counts of kidnap and one of threats with a knife in relation to a fourth woman.

The judge said he will consider a whole life tariff when he sentences him in March, meaning he would never be freed.