The Prime Minister had previously promised to fill the position of Independent Adviser on Ministers’ Interests as ‘one of the first things’ he did on entering No10.

But it has taken him almost two months to find someone to take on the job.

The position had been vacant since Lord Geidt quit as Boris Johnson’s ethics adviser in June following a row over Partygate and repeated requests for him to approve breaches of international law.

He was the second ethics adviser to resign while Mr Johnson was PM.

Sir Alex Allan previously quit in 2020 after his finding that then-home secretary Priti Patel had bullied staff was overruled.

During the almost two months it has taken him to appoint a new ethics adviser, Mr Sunak has faced controversy over his reappointment of Suella Braverman as Home Secretary.

It came just six days after she was forced to resign for breaking ministerial rules.

And he has been forced to order an independent probe into Deputy PM Dominic Raab’s conduct towards officials amid a spate of official complaints. 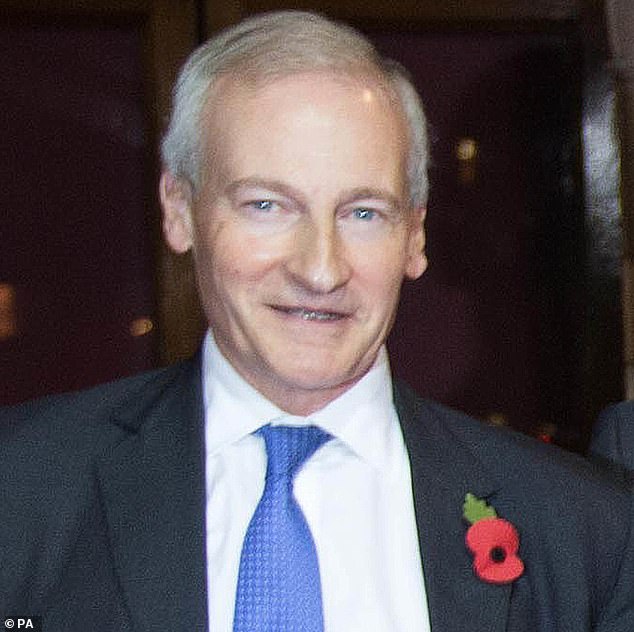 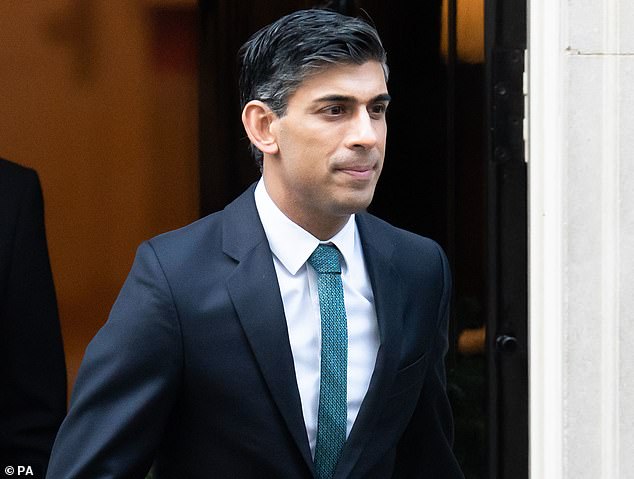 The Prime Minister had previously promised to fill the position of Independent Adviser on Ministers’ Interests as ‘one of the first things’ he did on entering No10.

In a letter to Sir Laurie, released by Downing Street, Mr Sunak said it had been a ‘priority’ for him to appoint a new adviser.

He told Sir Laurie that he was ‘confident that you will serve the role with distinction, in the best traditions of public service’.

‘I have been clear that I expect the Government I lead to have integrity, professionalism and accountability at every level,’ the PM added.

Sir Laurie is the chairman of Historic England, a trustee of English Heritage and a senior adviser to investment banking firm Evercore.

He was awarded a CBE in the most recent New Year’s honours list for services to heritage.

Sir Laurie will hold the role for the next five years and will have a team of civil servants working under him.

In his reply to Mr Sunak, Sir Laurie told the PM: ‘I will endeavour to discharge the important responsibilities of the role with fairness and integrity, in a manner which inspires the confidence of ministers, Parliament and the public.

‘I see maintaining that confidence as a critically important element of governance in this country. It is an honour to be asked to carry out the role, and a significant responsibility.’

Sir Laurie promised to provide Mr Sunak with an annual report by May next year and to update the register of ministers’ interests ‘well before’ then.

The list of ministers’ interests details any financial interests or non-governmental roles held by all Government ministers or relevant interests held by their spouses, partners or close family members.

It has not been updated since May this year, since when there have been a whole raft of new ministerial appointments.

But the PM did today reissue the ministerial code, which is the list of rules Government appointees are expected to abide by.

Mr Sunak wrote in the foreword: ‘I know ministers enter government because they believe in public service.

‘They work hard because they want to make a difference to others.

‘They do their jobs knowing it is an incredible privilege to serve. In everything we do, we must keep those thoughts at the forefront of our minds to earn the trust of the British people.’