A MAN has admitted strangling a British mum in front of her son during a robbery at her home in Mauritius.

Janice Farman, 47, originally from Scotland, was found dead in the bedroom of her house on the island nation in July 2017. 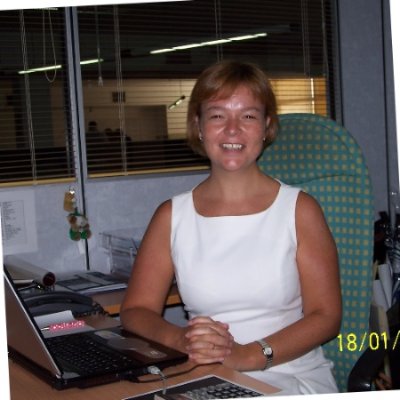 A post-mortem examination found she died as a result of asphyxiation caused by compression of the neck.

Her 10-year-old son was in the house at the time.

Kamlesh Mansingh, 27, a former work colleague of Mrs Farman, choked her to death with a wire after going to her home with two other men to rob her.

Prosecutors in Mauritius have confirmed that all three accused have now admitted their involvement in the death. 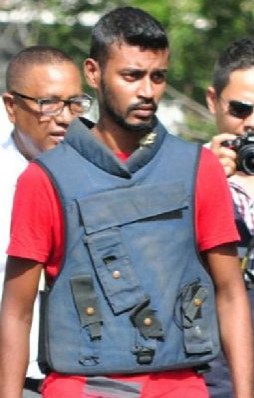 Mansingh pleaded guilty to manslaughter during a hearing at the Supreme Court of Mauritius in Port Louis earlier this week.

Ravish Rao Fakhoo, 27, pled guilty to a charge of assaulting Mrs Farman without intention to kill.

Mrs Farman, from Clydebank, Dunbartonshire, moved to Mauritius in 2002 and was managing director of IT firm PECS Data Services. 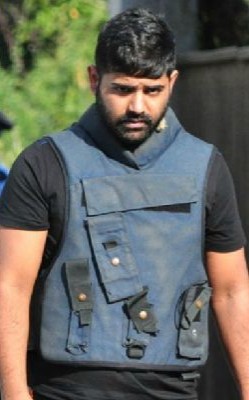 She moved to Albion on the island's west coast only a few months before she was killed.

The court case heard her son had phoned one of her work colleagues on the night of the robbery and told her "there were three men in the house" before saying his mother had died and was bleeding from the mouth.

In statements given to the police, Mansingh said he had met Mrs Farman when they both worked for an advertising company on the island.

They lost touch when Mrs Farman left the firm but met up again in 2017, and Mansingh and Fakhoo had socialised with her in the weeks leading up to her death. 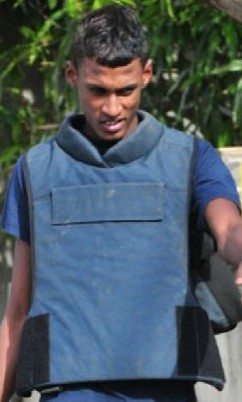 After running into financial difficulties, they concocted a plan to steal her car and other belongings from her home while wearing masks.

It is thought Mrs Farman was attacked after she recognised one of the men during the robbery.

The men fled the scene in her car after stealing items including jewellery and clothing.