A ROMANIAN pickpocketing gang terrorising Brits in Majorca by using child thieves to steal £11million from holidaymakers has been arrested.

Police in Spain say the criminals stole from British and Irish tourists in a long-standing scheme that went for more the a decade. 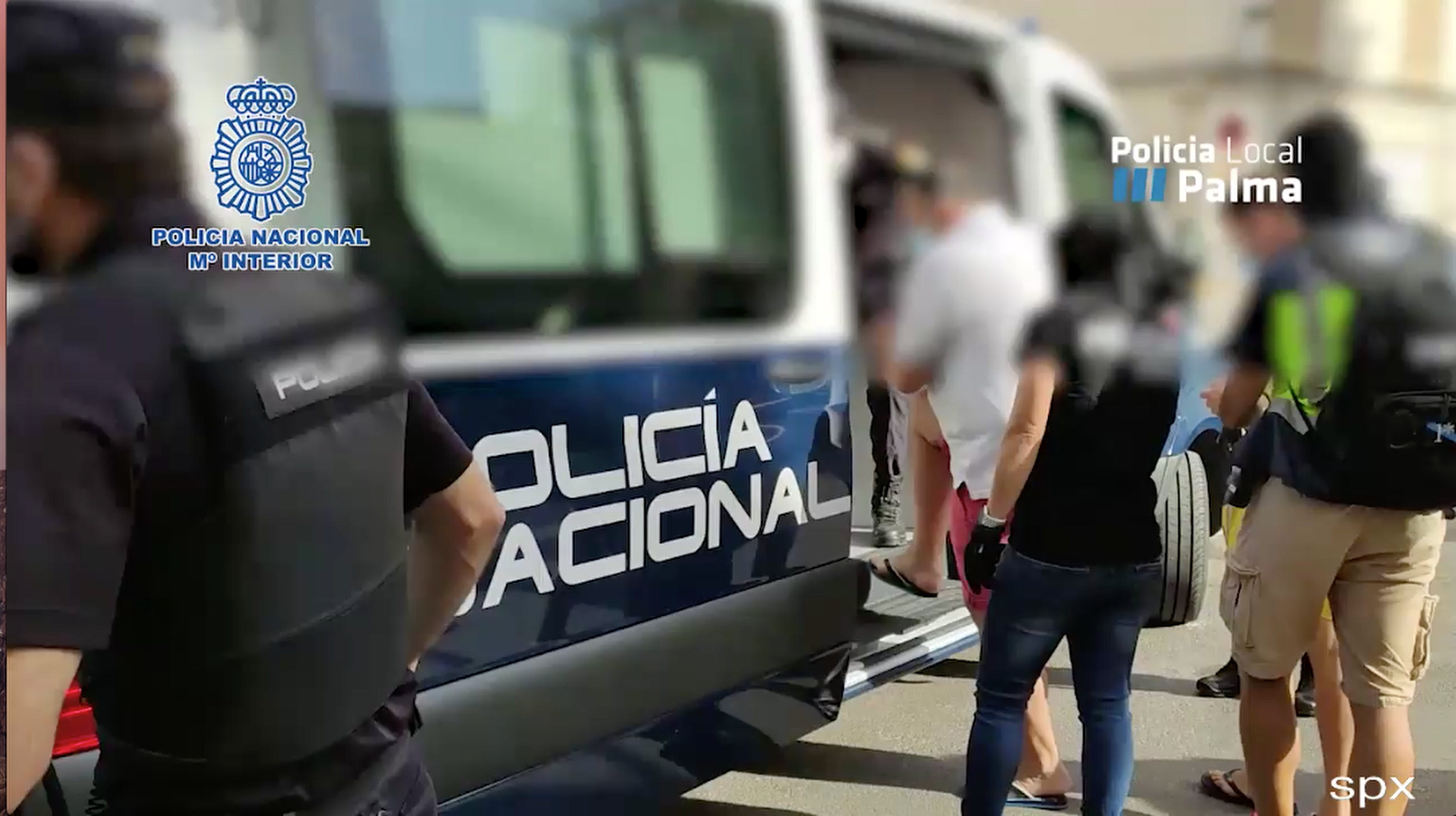 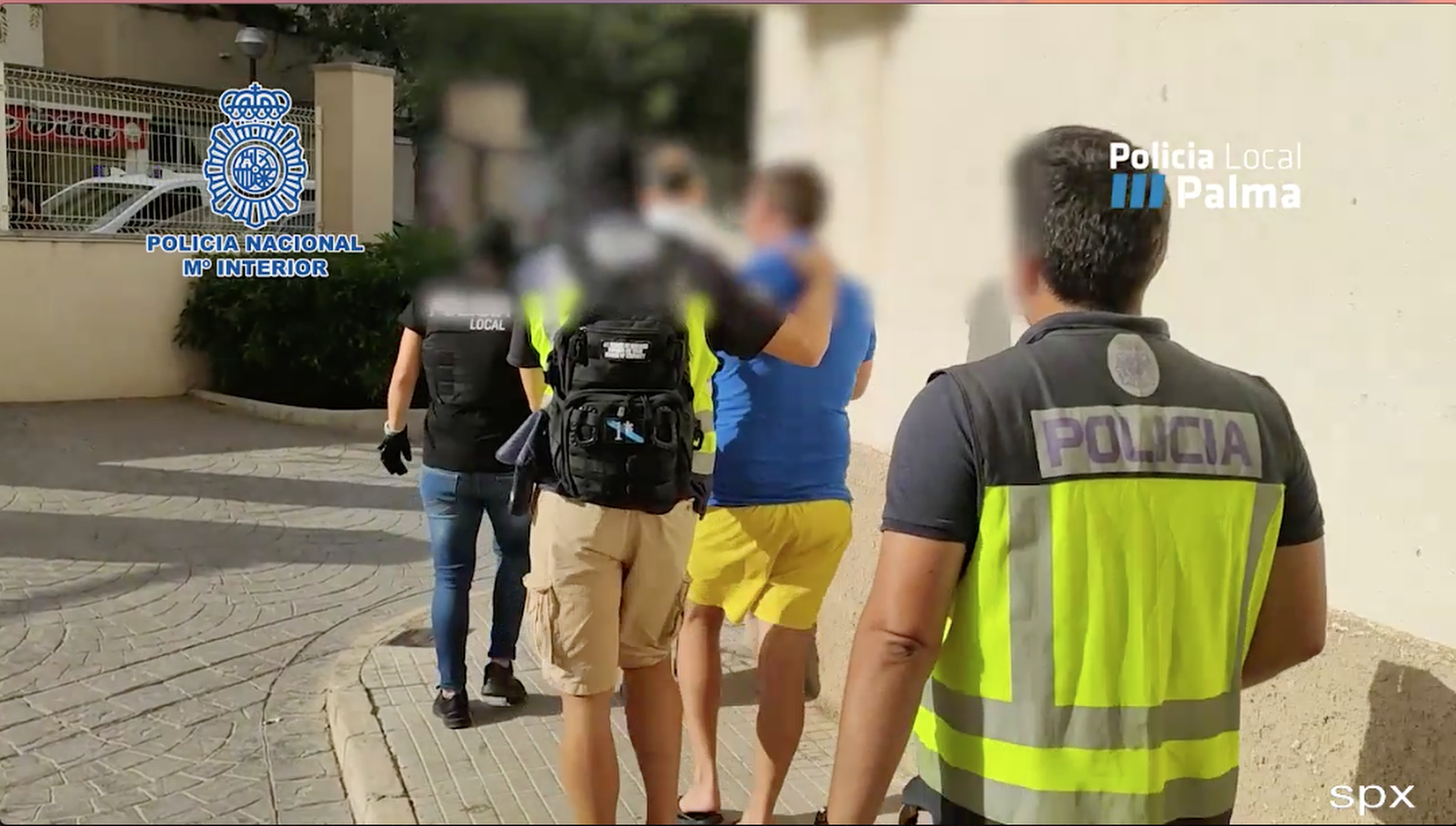 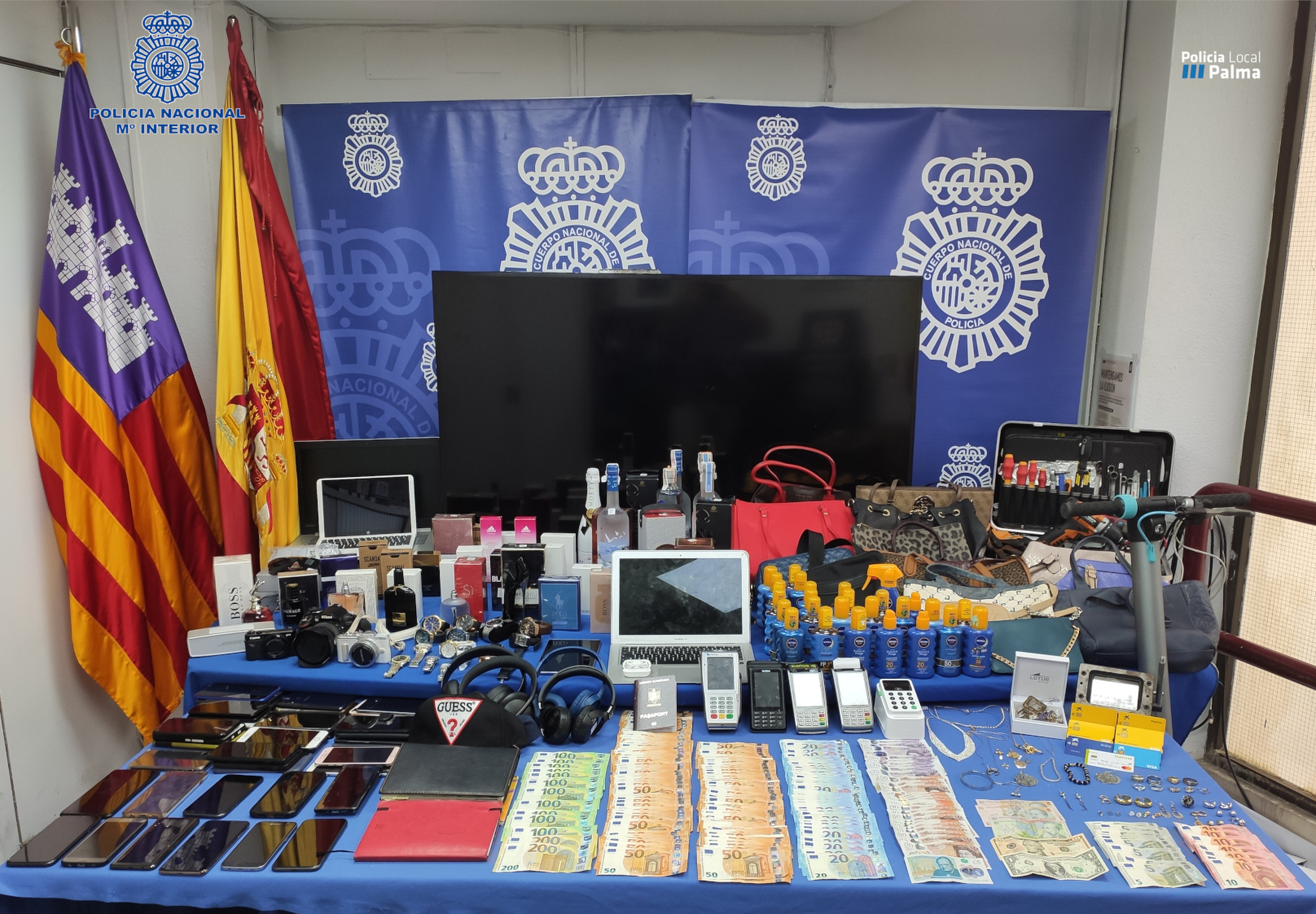 Investigators estimate the gang’s leaders were raking in nearly £1.5 million a year from their criminal activities.

The astonishing figures came to light after 34 alleged members were arrested in the Majorcan capital Palma on Tuesday in an operation involving Spanish and German police.

They are said to have been operating in Majorca for several years, with many members allegedly travelling to the sunshine island every summer to target holidaymakers.

Their areas of expertise are understood to have included thefts from tourists they distracted or pounced on after they left bags and mobile phones unattended in cafes and other public areas, although they are also accused of shoplifting on the island.

The 34 people arrested are expected to face charges of theft and money laundering as well as membership of a criminal organisation.

They are due in court later today.

Police made no official comment in the aftermath of the operation, which began around 7am on Tuesday and targeted a hostel in El Arenal east of the Majorcan capital Palma as well as a sex club and several private apartments.

But today they confirmed the huge scale of the criminal operation they had smashed as they revealed it was run as a ‘military-style’ organisation to maximise profits.

A spokesman for the National Police in Majorca said: “Their objectives were mainly tourists who holidayed in Majorca.

“A total of 34 people have been arrested and 18 European Arrest warrants are going to be issued.

“Police were alerted by a rise in the number of complaints from victims who reported wallets, rucksacks, bank cards and mobile phones had been taken in areas like Palma’s old town and near the cathedral, Andratx port, and Bellver Castle.

“The suspects tried to make sure the value of the objects they took never exceeded 400 euros and avoided violence and intimidation so as to ensure they always received the most lenient punishment possible under Spanish law.

“Minors were sometimes used to carry out the crimes.

“The alleged authors formed part of a well-structured, hierarchical gang.

“All its suspected members are Romanian. They were operating in several European countries.”

Revealing how the criminals would meet up every morning in areas near hotels to “plan their day”, the spokesman added: “They would disguise themselves as tourists, with maps, and would familiarise themselves with the timetables of buses, ferries, and visiting hours for places like tourist monuments, and work until they stole the amount of money they had set themselves as a target.

“When one of the members didn’t meet their targets, they were made to beg outside supermarkets, play music at traffic lights or even work as prostitutes.

“The pickpocketing and other crimes resulted in the objects stolen being sold for money which was then sent back to Romania to buy property.

“One of the main roles in the organisation was that of the receiver of the stolen goods. Investigators have discovered an average of £3,600 a month was being sent back to Romania per person.

“In the past three months alone, a total of 300 crimes have been linked to the gang.

“The estimate regarding the amount of money the gang has had access to through its crimes in the past decade stands at a total of around £11.3 million.”

Fourteen of the 34 people arrested so far are women.

Around 300 objects including mobile phones, sunglasses and perfume have been seized along with eight vehicles and documentation police are currently analysing. 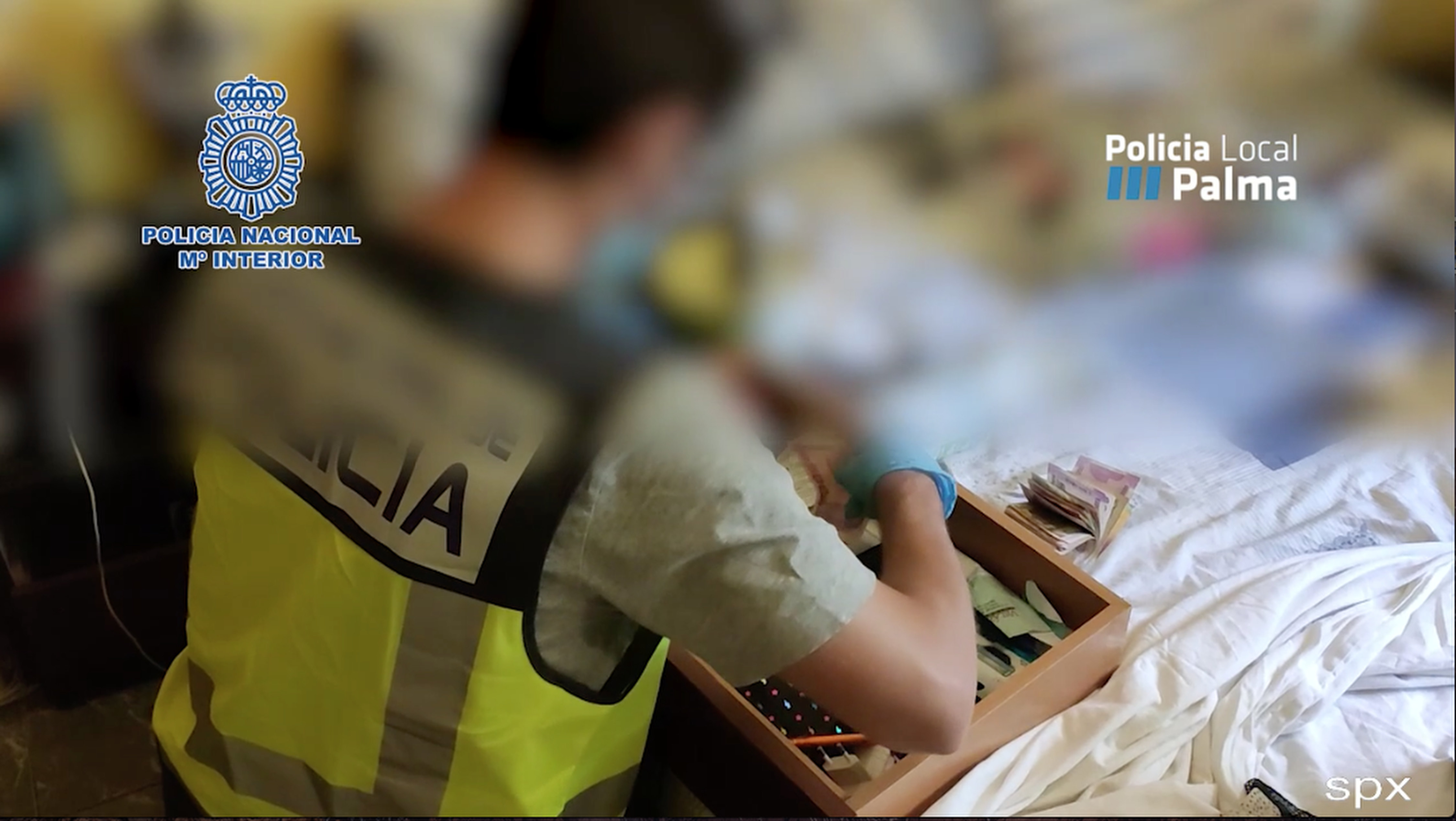 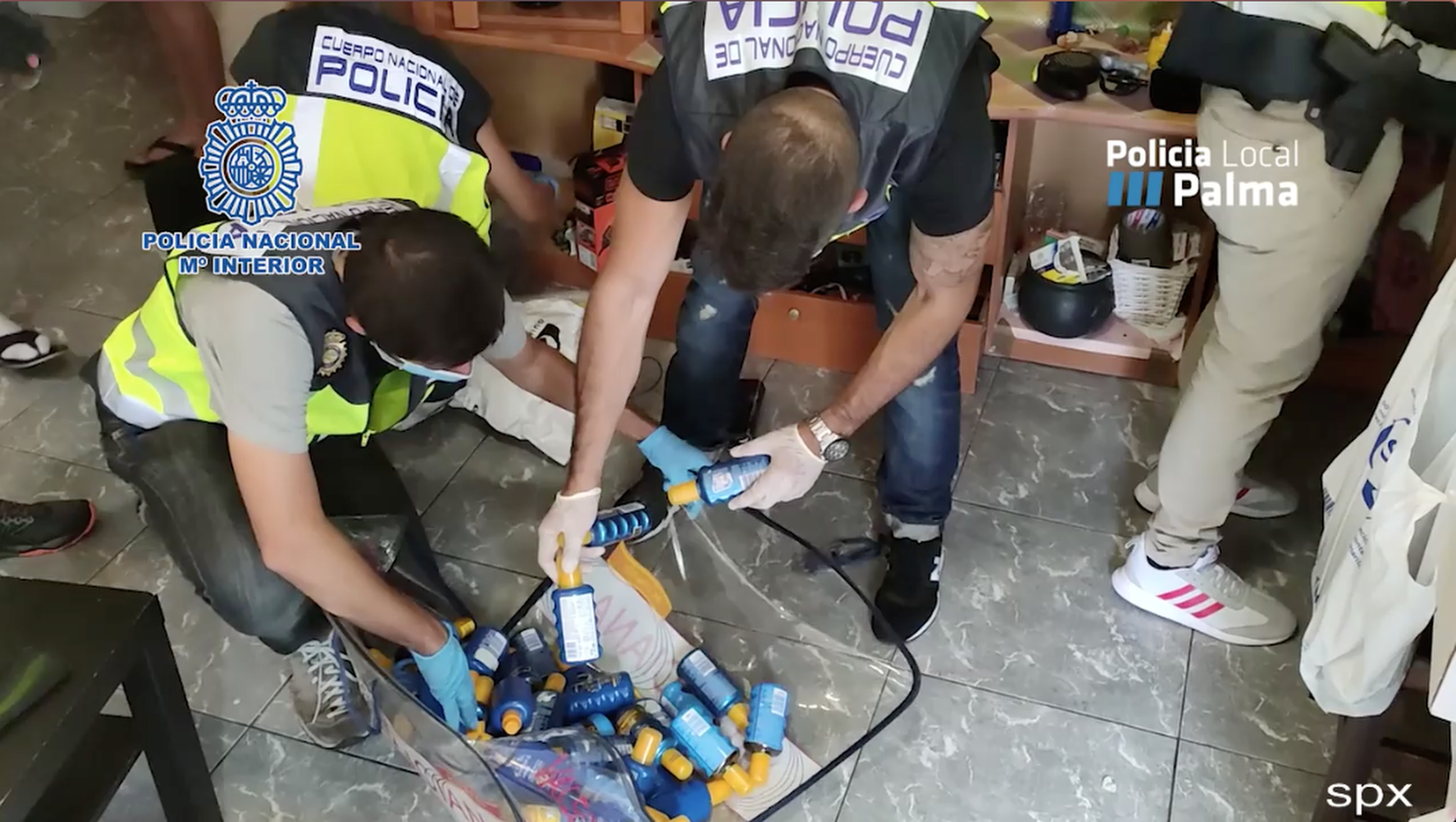 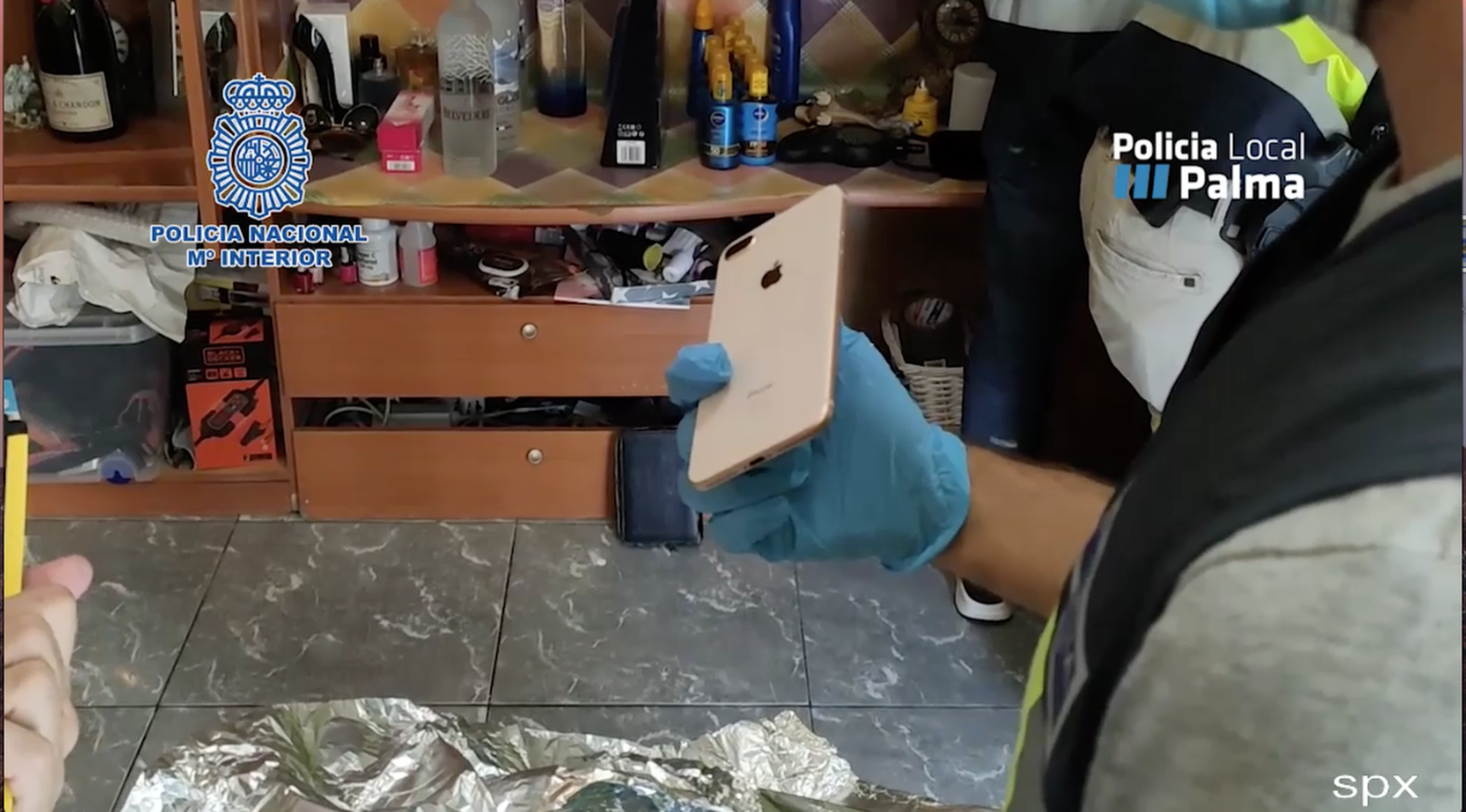 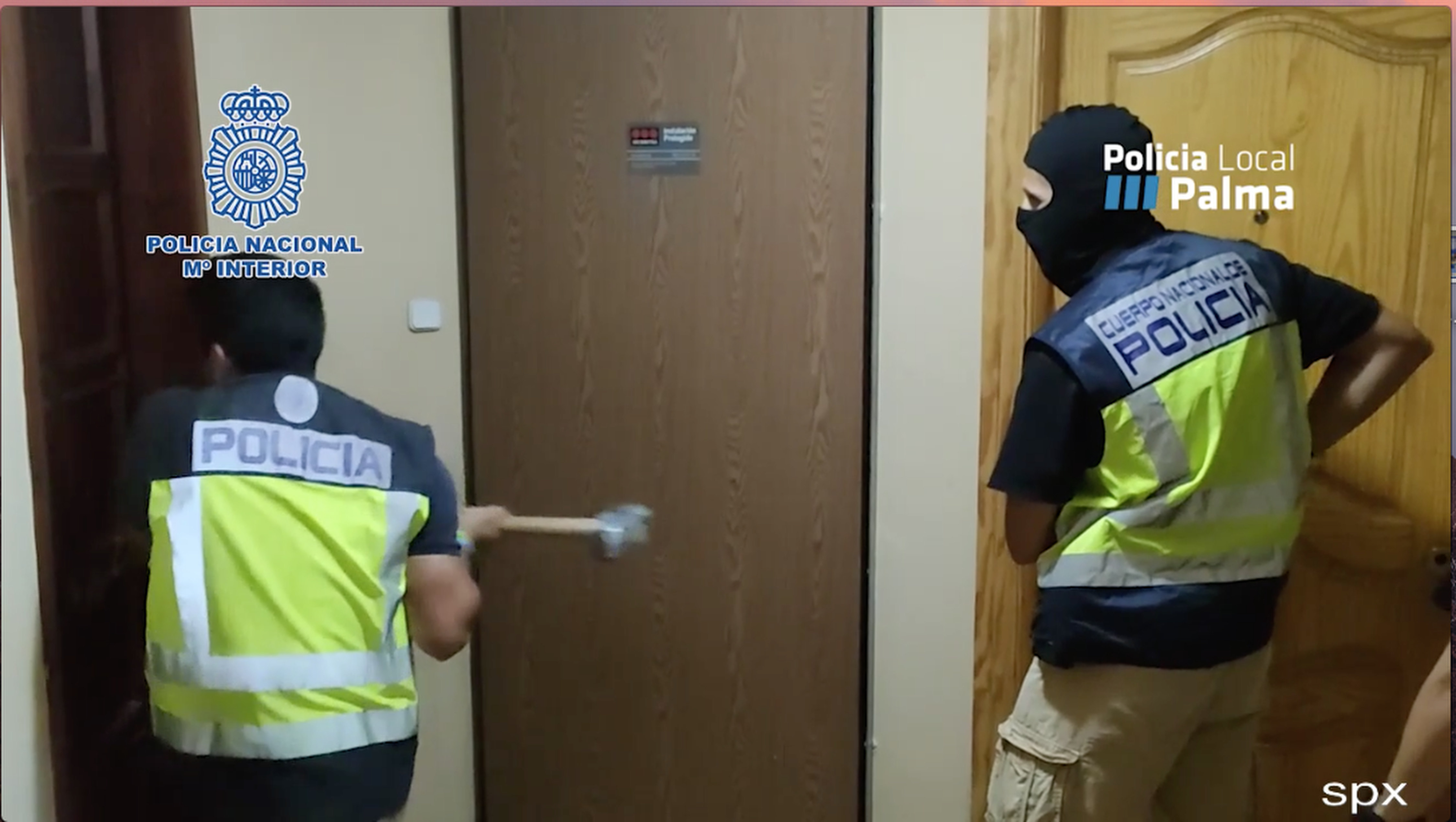 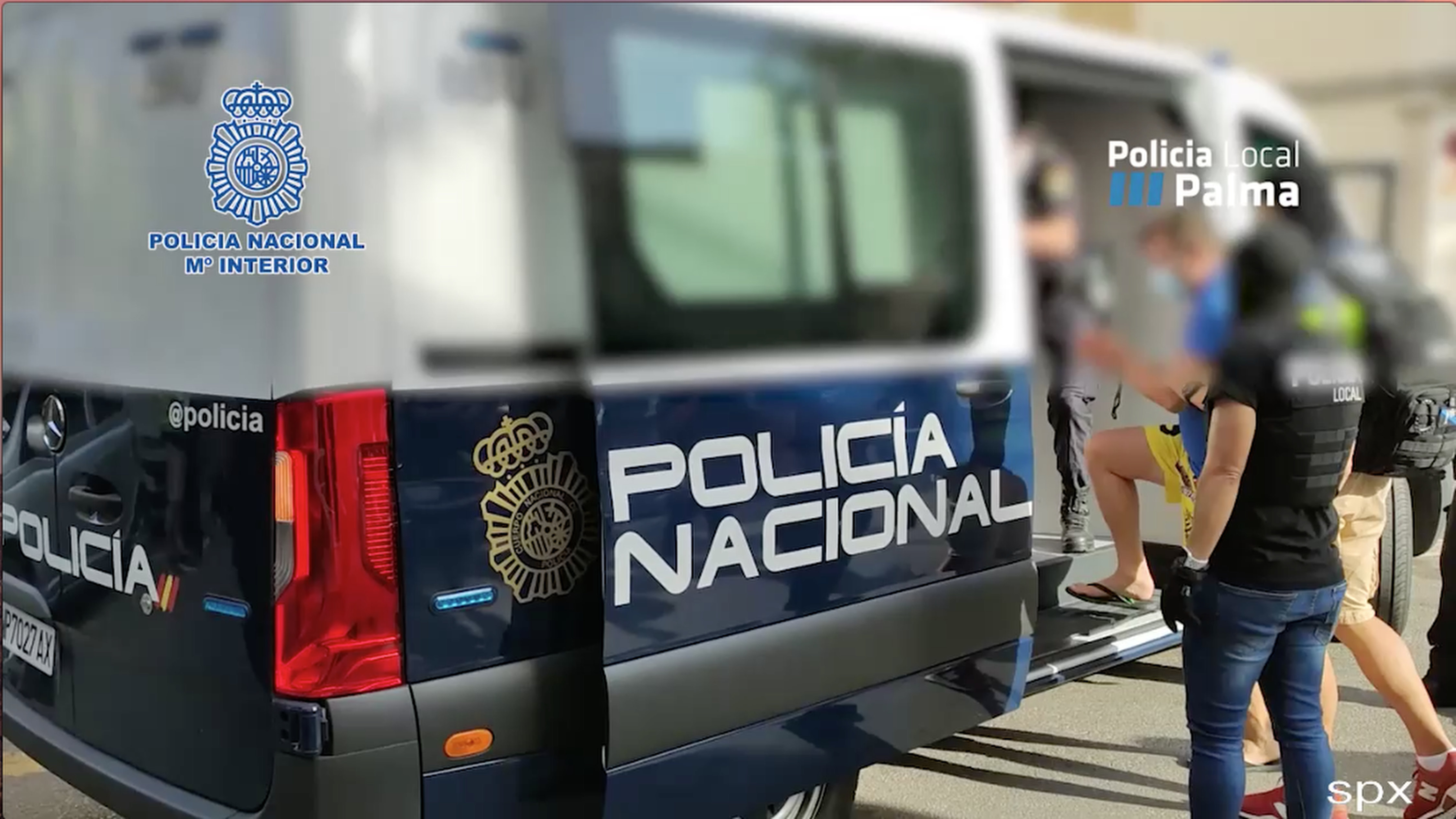 Video of cows jumping over fence leaves internet BAFFLED: ‘Never knew they could do that’