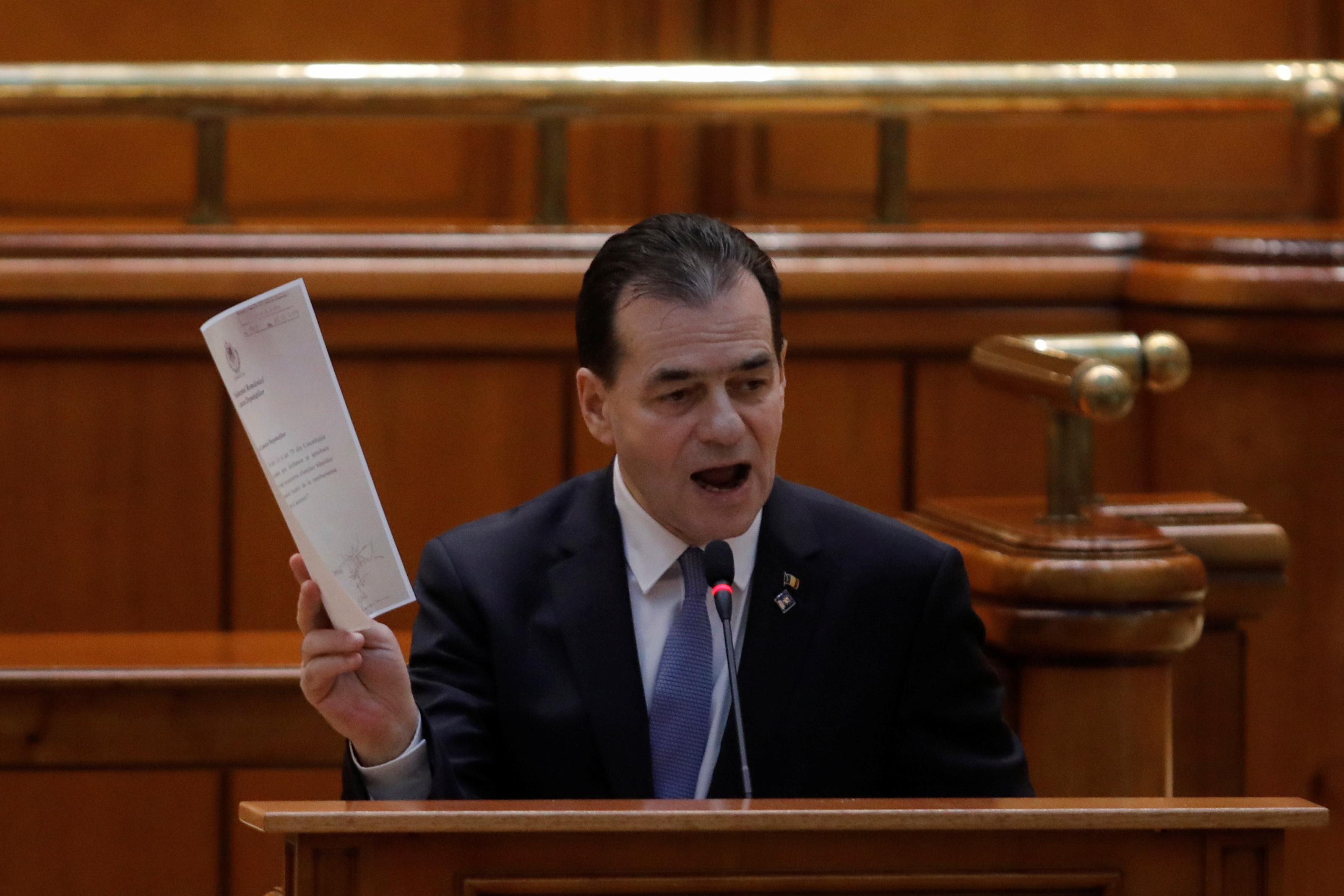 The move by Klaus Iohannis is part of a plan agreed with his centrist ally Orban to force elections six months early, in order to take advantage of the Liberal’s rising popularity and cement their grip on power for the next four years.

Iohannis has made clear his choice would only be Orban, to be sure he gets rejected by the legislators and lead to the dissolution of parliament.

“As I have repeatedly said, a snap poll is my first option, it is the correct choice. I decided to ask Ludovic Orban to form a new cabinet,” Klaus Iohannis told reporters after holding consultations with parliamentary political groupings.

Parliament is considered dissolved and a snap election is held if legislators reject two successive prime minister proposals within 60 days. Pundits have said, however, the likely outcome is unclear given fragmented political groupings.