‘Hope the Unions are proud of this’: Fury as Royal British Legion is forced to cancel its annual London Poppy Day on November 3 due to RMT barons calling rail strike over bonfire weekend

A fundraising day by the Royal British Legion to collect cash for the Poppy Appeal has been forced to be axed – due to union barons’ planned rail strikes.

The event, which is called London Poppy Day, sees volunteers man stalls to sell merchandise and the paper flowers to members of the public.

But the Mick Lynch-run National Union of Rail, Maritime and Transport Workers have planned strikes for its day on November 3.

This afternoon Tory MP Fay Jones spoke for many when she said ‘Hope the unions are proud of this’.

A spokesperson for the Royal British Legion said: ‘Today we are announcing that London Poppy Day will not go ahead as planned on Thursday, November 3, owing to a rail strike called by the RMT. 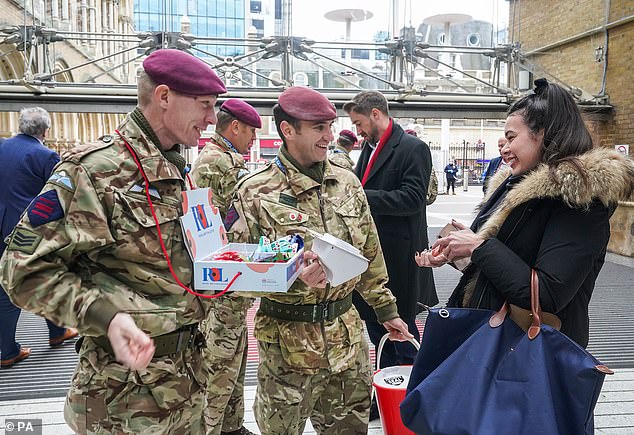 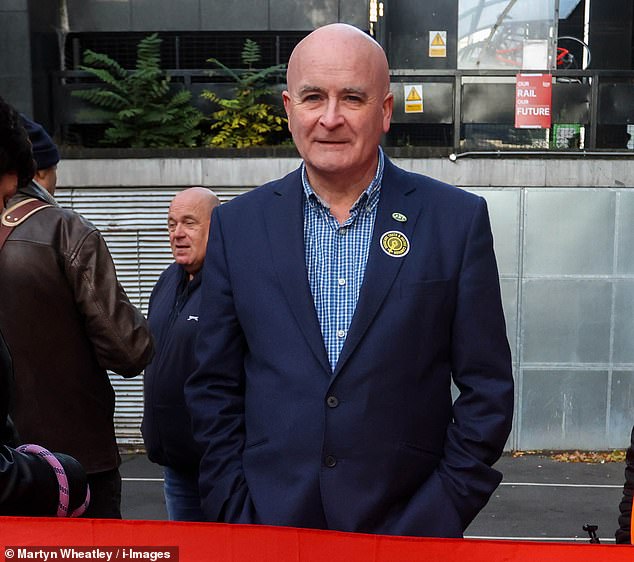 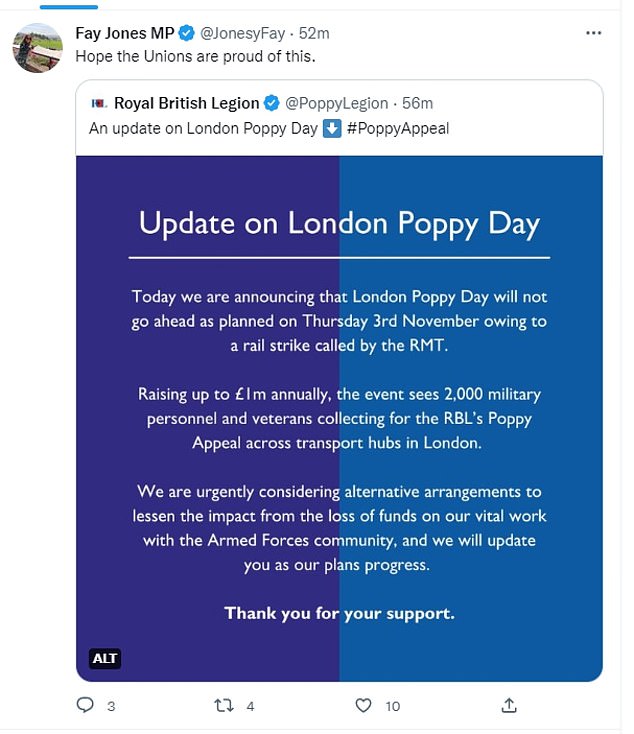 ‘Raising up to £1million annually, the event sees 2,000 military personnel and veterans collecting for the RBL’s Poppy Appeal across transport hubs in London.

‘We are urgently considering alternative arrangements to lessen the impact from the loss of funds on our vital work with the Armed Forces community, and we will update you as our plans progress.

‘Thank you for your support.’

Rail and beer industry workers are planning mass walkouts in the lead-up to and during the Bonfire Night weekend, putting revellers plans up in the air. 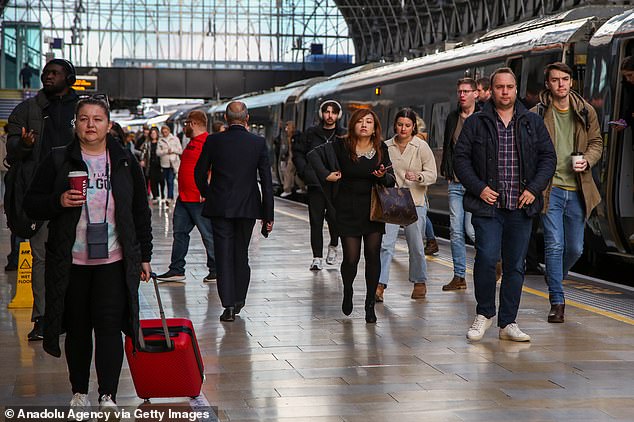 Rail and beer industry workers are planning mass walkouts in the lead-up to and during the Bonfire Night weekend, putting revellers plans up in the air

The 14 train firms affected by the upcoming strike

Workers at 14 train operating companies will walk out next month in the long-running dispute over pay, jobs and conditions.

Members of the Lynch-led RMT will walk out on November 3 and 5.

The action will coincide with strikes on the same days by RMT members on Network Rail, London Underground and London Overground.

The strikes will cause widespread disruption to services across the country after a summer of action in the deadlocked row.

The RMT’s general secretary Mick Lynch accused the Rail Delivery Group of being ‘completely unreasonable’ throughout the dispute and lashed out train firms ‘making millions of pounds of profit’.

My Lynch had already slammed Network Rail, hitting out yesterday at what he called ‘dishonesty’ and ‘a new low’.

The previously announced strikes affecting Network Rail will be by signal and maintenance employees. Given that they coincide with the other walkout, the action will cause chaos on the railways.

The RMT accused Network Rail of attempting to impose ‘drastic changes’ in working practices on its staff and of writing directly to staff ‘undermining delicate talks’.

But Network Rail’s chief negotiator Tim Shoveller insisted that an 8 per cent pay deal had been offered and said the RMT was ‘more intent on damaging strikes rather than giving members a vote on our offer.’

Russia history: Was Ukraine once part of Russia? Why are Russia and Ukraine at war?