A ROYAL Mail postman was fired after taking more than 130 parcels home with him overnight when he fell ill during his round – so he could deliver them when he felt better on his day off.

Walacy Ramos was sacked by the postal service after he stashed the undelivered mail in his living room without permission. 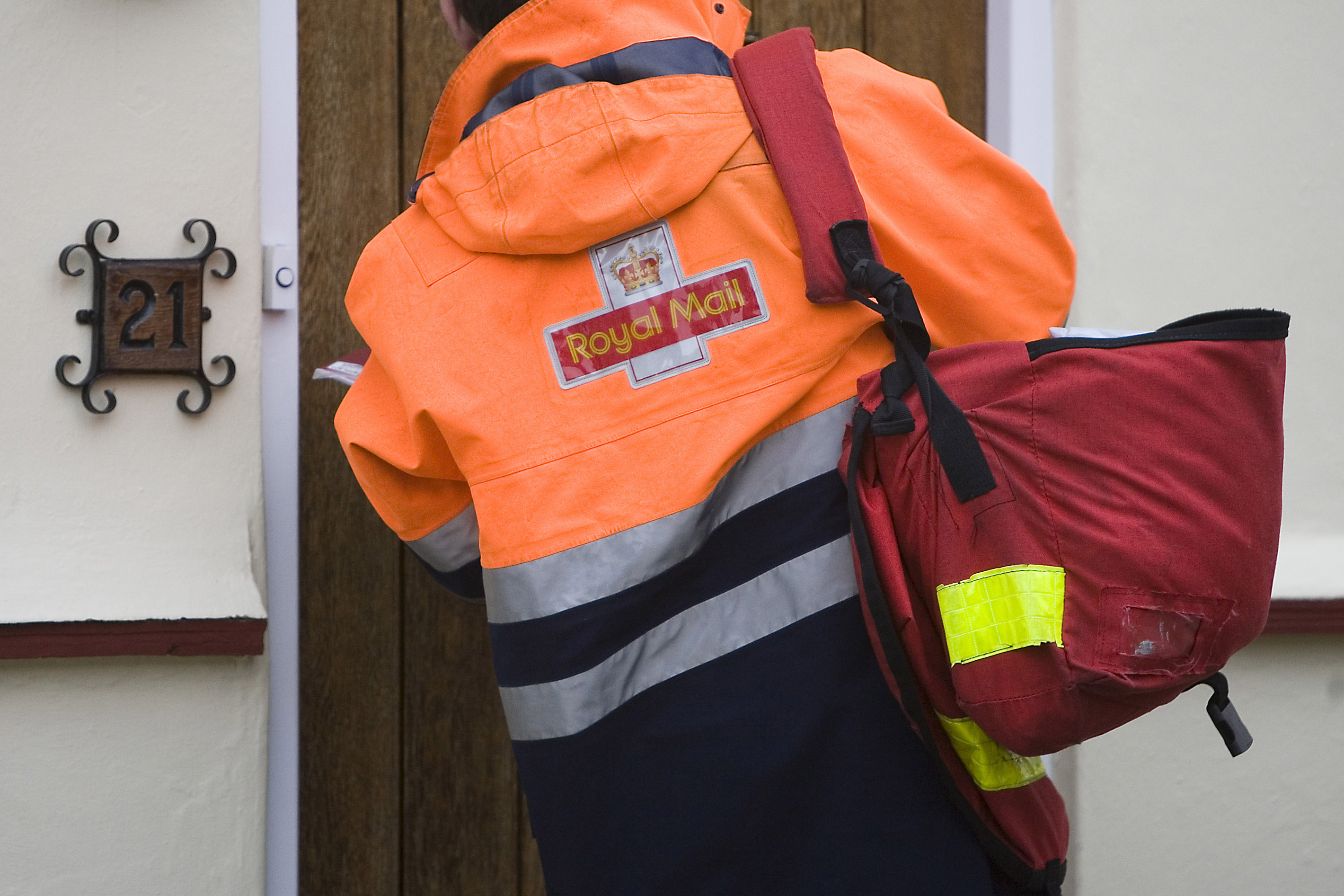 But a tribunal has now ruled he was unfairly dismissed.

Ramos began to feel unwell while delivering post in Catford, London, and decided to clock off early in December 2018.

The postie took his Royal Mail trolley back to his residence and planned to complete his round on his day off.

Ramos was spotted delivering the post two days later by colleagues who then reported him to their superiors.

He was subsequently sacked after bosses learned he had taken a whopping 131 parcels to his home. 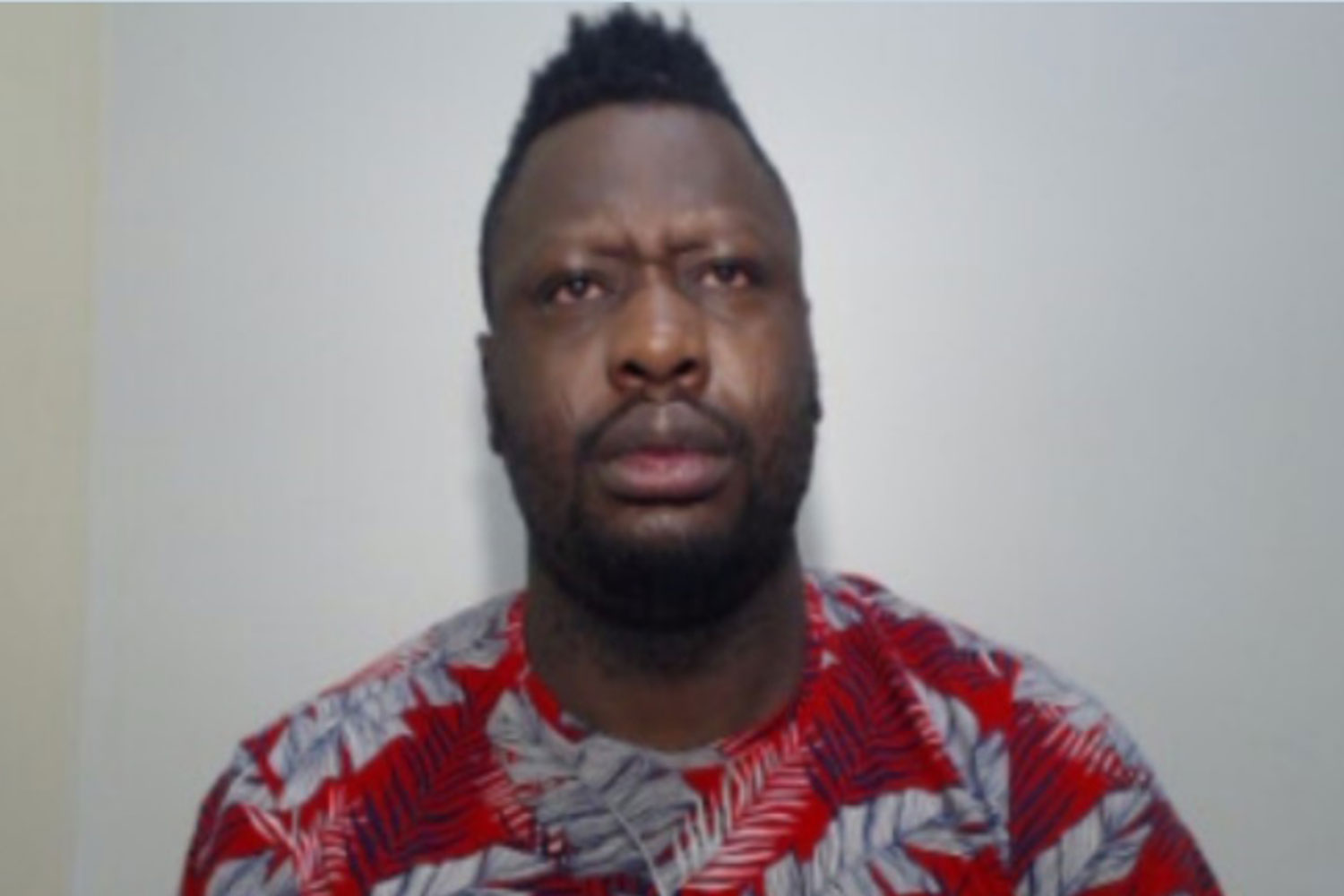 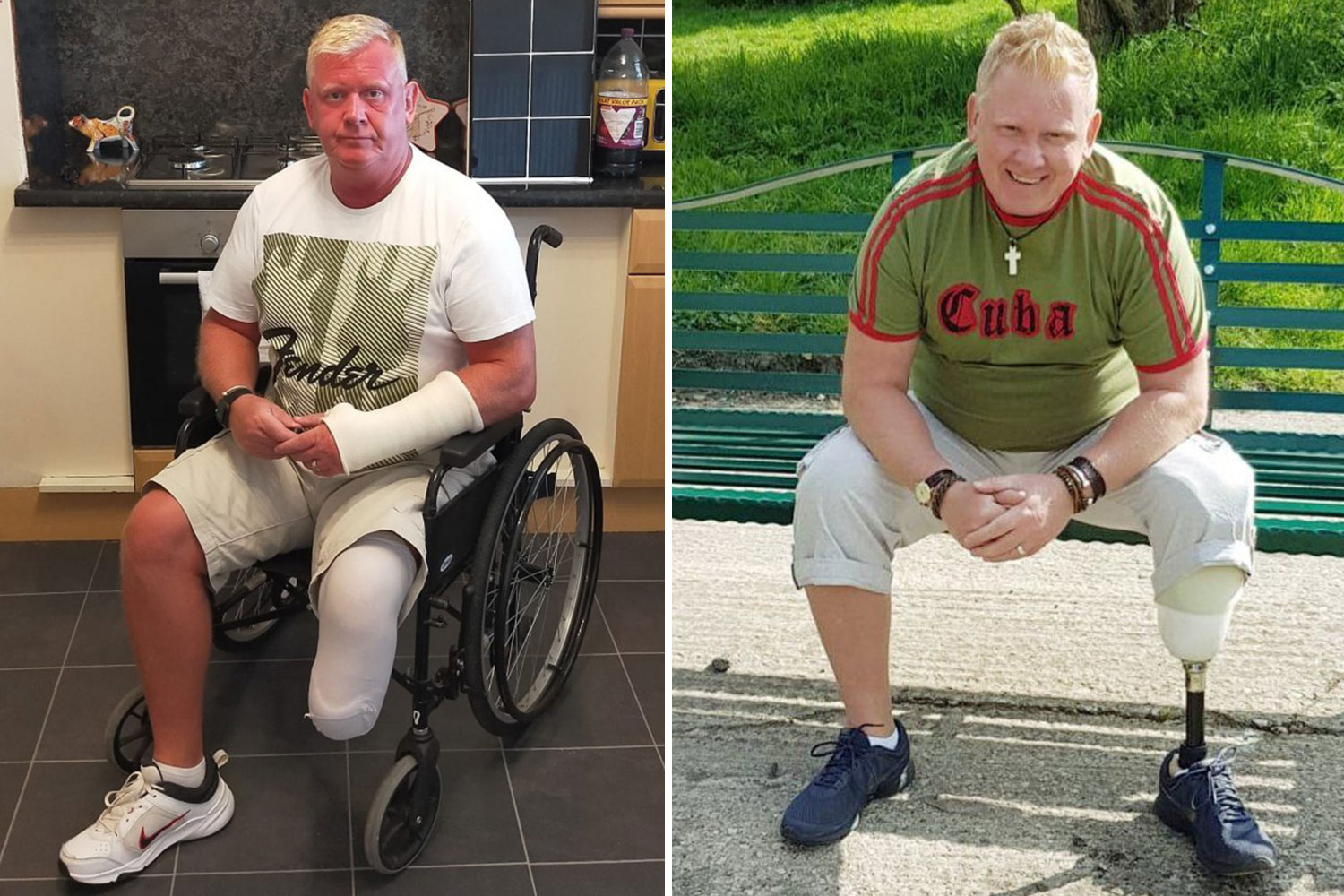 But the postman launched a legal battle against his former employers, accusing them of unfair dismissal.

An employment tribunal in Croydon ruled in favor of Ramos, who is now set to receive compensation.

They heard how the employee, who began working for Royal Mail in 2012, had previously been signed off from work with stress.

He started suffering panic attacks after finding it difficult to adapt to his new role at the delivery office in 2018.

Ramos told management he was "still not 100 per cent" before the incident that led to his dismissal.

After ditching his shift, he did not report his illness or explain that he had taken undelivered mail to his home to Royal Mail chiefs, even though he was required to do so.

Upon being informed that he was working on his day off by another postie, bosses Sharon Green and Charlotte Jarvis drove around his route and observed him completing his late delivery.

The tribunal heard at that time there were 131 items of mail still to be delivered.

During his suspension, the postman told his trade union representative he had been having "lots of issues" and was suffering with stress and depression.

He was later dismissed without notice in February 2019, despite raising issues with his employers regarding his mental health.

Delivery office manager Charlotte Jarvis had also not waited for a report that she requested from occupational health – which supported Ramos’ position.

The employment tribunal ruled he had been dismissed unfairly as Royal Mail did not take his mental health issues into account and that the sanction was too harsh.

Employment Judge Rachel Beckett said: "The question is whether the dismissal was a fair sanction.

"Could a reasonable employer have decided to dismiss Mr Ramos for acting in the way he did in this case? I find that they could not.

"The circumstances leading to the claimant failing to deliver all the mail in his shift were as a result of medical conditions which Royal Mail had been made aware of.

"The Occupational Health report supported his position. It is accepted that summary dismissal is the most serious outcome for an employee.

We named our son a strong, manly name but family laughed in our face at it

"However, I find that it is outside the range of reasonable responses in this case."

Compensation will be decided at a future remedy hearing.

South Koreans in a pickle over China claim to kimchi