RUDY Giuliani exploded at Lisa "Kennedy" Montgomery for "outrageous defamation" as she likened him to "Donald Trump dossier" spy during a testy chat.

The Fox Business anchor asked the attorney about the Hunter Biden laptop scandal during an interview on Tuesday. 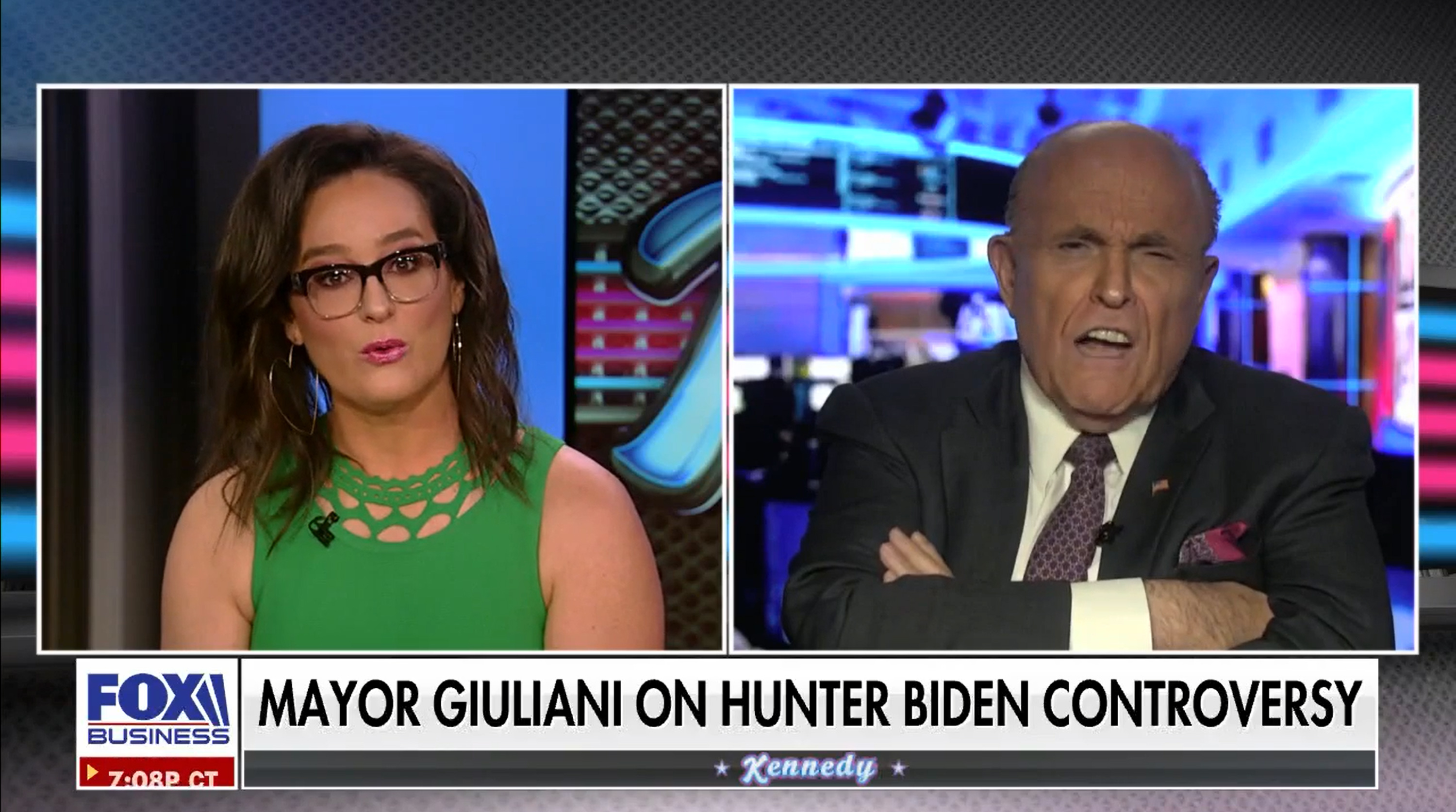 "Some could say you are acting like Christopher Steele," Kennedy slammed, referring to the former British spy who was behind an unverified dossier on Trump.

"You better apologize for that!" Giuliani retaliated. "I've been a United States attorney, associate attorney general, mayor of New York City and a member of the bar for 50 years."

"I think our interview is now over," he said before staying for another five minutes. "I don't talk to people who accuse me." 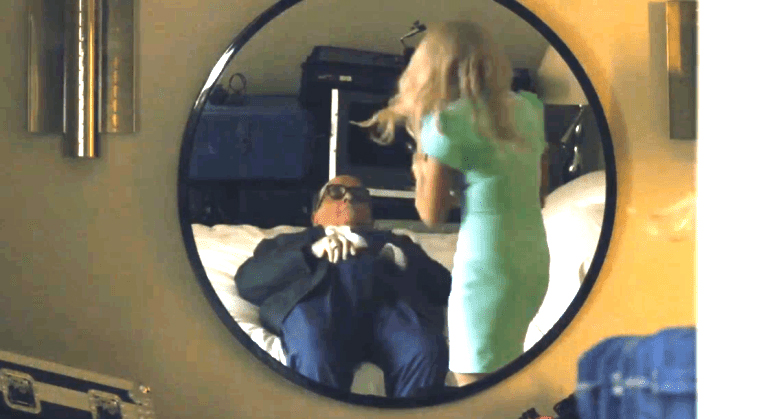 Tensions remained high between the pair as Kennedy brought up the former mayor's appearance in the "Borat" sequel.

"I have a 15-year-old daughter, I watched that, I was kinda grossed out by it," she said.

However, Giuliani once again insisted that he was tucking his shirt in during the infamous clip.

The movie shows a mirror shot of Giuliani laying on the bed as he readjusts his shirt in his pants – the moment that has been claimed to show Giuliani in a questionable situation.

Stills released from the movie released last week showed Giuliani with his hand down his pants, which Giuliani has denied being anything other than him tucking in his shirt.

At this point, Borat runs in dressed in what appears to be pink lingerie and shouts: “She’s 15, she’s too old for you.”