Russia ‘at the end of its rope’ says Matthew Kroenig

Deputy Director of the Atlantic Council’s Center for Strategy and Security Matthew Kroenig said Russia is out of ammunition and the fact that China refuses to send its weapons to Moscow suggests that Russia is now “at the end of its rope”. He explained that the move from China might indicate that US and Europe sanctions are working and argued Beijing’s step back in support of Russia might be because China is “worried they could become victims of US sanctions” if they directly support Moscow. The comments came after declassified American intelligence revealed that Russia is now buying millions of artillery shells and rockets from North Korea.

Speaking with CNBC host Eamon Javers, Mr Kroenig said: “Russia is out of ammunitions, it can’t get munitions from other countries and even China is refusing to help Russia’s military effort.

“So Russia is turning to Iran and North Korea, these countries are providing Russia with more ammunitions now, but I think it shows that Russia is at the end of its rope.

“Do you think the Chinese get a say in that and do they get to veto that decision if they don’t like it? 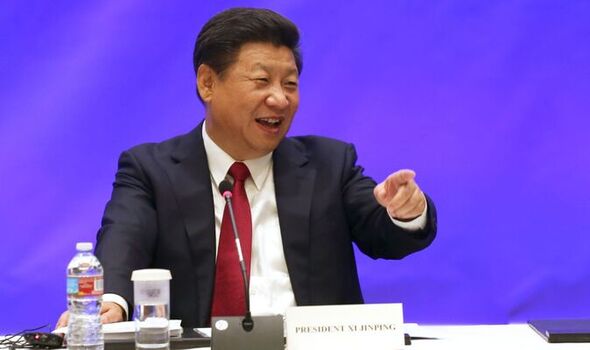 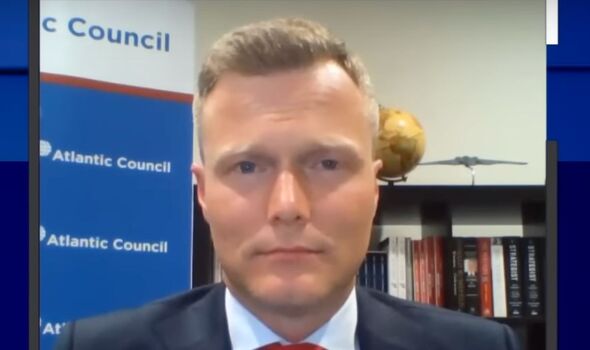 “Is this something where the North Koreans can just work around China and go straight to Moscow?”.

Mr Kroenig responded: “The Chinese do have some influence over North Korea, they could shut off their power grid with the flip of a switch.

“That influence, however, is limited and they cannot force North Korea to shut down its nuclear programme.”

He concluded: “My best guess is that this is an independent North Korean decision and the Chinese are not playing a major role.

Russia ‘at the end of its rope’ says Matthew Kroenig

“What China is really worried about is not the court of the world opinion, I think they are worried about US secondary sanctions.

“They are worried that if they’re seen as directly supporting Russia, they could become victims of US sanctions and they want to avoid that”.

The comments came after declassified American military intelligence told The New York Times that Russia is now buying weapons from North Korea, indicating that Moscow is struggling to cope with the sanctions imposed by the West in response to its decision to invade Ukraine.

The source revealed that Moscow is purchasing from North Korean large numbers of rockers and artillery shells. 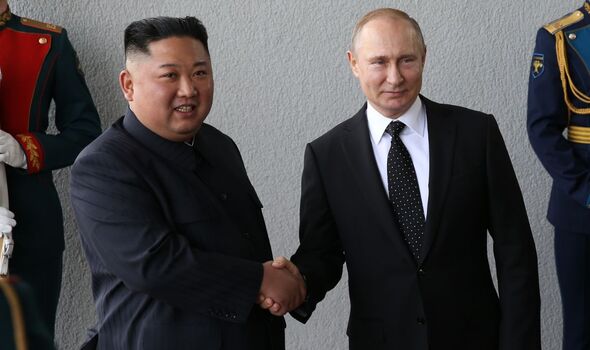 US officials said that Russia “continues to suffer from severe supply shortages in Ukraine, due in part to export controls and sanctions.

The information was revealed days after Russia received drones from Iran for use in the battlefield in Ukraine, some of which American officials said had technical problems.

According to the White House, the Iranian package included Mohajer-6 and Shahed-series drones.

Who is Afghanistan President Ashraf Ghani?

Child filmed being rescued after dad ‘jumped’ in front of train