A proposal to create one of the world’s largest marine reserves in a vast area of pristine Antarctic waters has been rejected, prompting concern among conservation groups about the ecosystem’s future.

After two weeks of deliberations, Russia, China and Norway on Friday blocked the plan for a 1.8m square kilometres maritime protection zone in the Weddell Sea at a summit of the 25-member Commission for the Conservation of Antarctic Marine Living Resources (CCAMLR) in Hobart, Australia.

The proposed reserve, roughly five times the size of Germany, would have made the area in question a no-go zone for fishing and other commercial activities.

Antarctica’s waters and landmass are home to penguins, seals, whales and huge numbers of krill, a staple food for many species, among other animals. 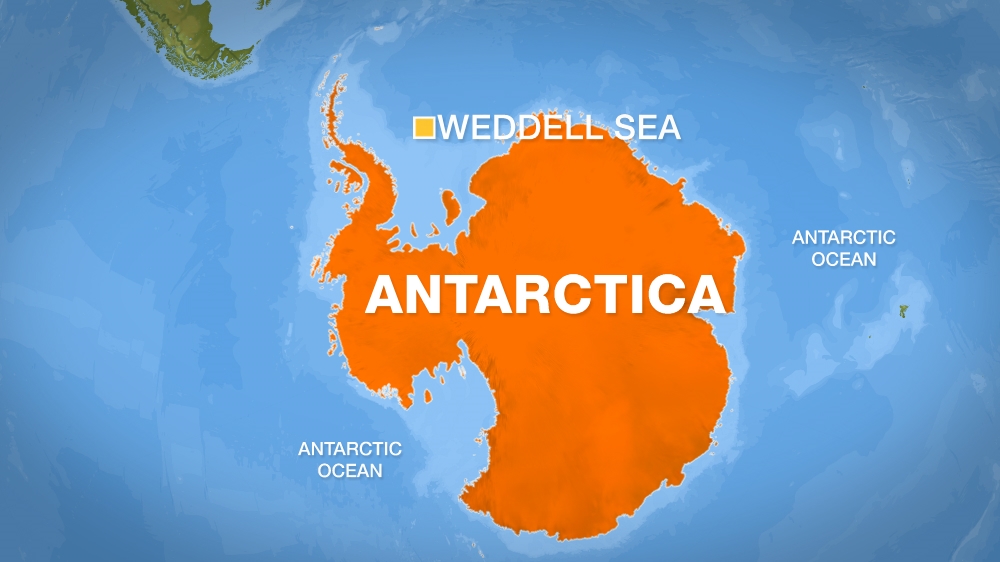 “This was an historic opportunity to create the largest protected area on Earth in the Antarctic: safeguarding wildlife, tackling climate change and improving the health of our global oceans,” Frida Bengtsson, of Greenpeace’s Protect the Antarctic campaign, said in a statement.

“Twenty-two delegations came here to negotiate in good faith but, instead, serious scientific proposals for urgent marine protection were derailed by interventions which barely engaged with the science,” she added.

Bengtsson accused Russia and China of using “wrecking amendments and filibustering” to reduce the time available for “real discussion about protecting Antarctic waters”.

CCAMLR, which is comprised of the European Union and 24 states, is the global body responsible for the protection of Antarctic waters.

As well as the Weddell Sea plan, proposals to establish two other marine protection zones in East Antarctica and the Western Antarctic Peninsula were also dashed at the body’s annual summit. Together, the three areas cover close to three million square kilometres.

According to the United Nations, marine protected areas (MPAs)  cover less than eight percent of the world’s oceans, which in turn make up more than 70 percent of the Earth’s surface.

A report published on the CCAMLR website on Friday said all three of the Antarctic proposals were the subject of “much discussion” among members, who will now “continue to work … on proposals for these MPAs before they are again considered at next year’s meeting”.

Al Jazeera’s Andrew Thomas, reporting from Hobart, said the lack of consensus at this year’s summit was caused by disagreements over the science behind the supposed need for new MPAs.

Citing previous decisions taken by the CCAMLR, Thomas said there was “hope” that Russia and China would reverse their opposition to the proposed Antarctic sanctuaries in the near future.

“In the past, those two countries have come around to proposals that in previous years they had opposed, but only after those proposals had been signed off by the presidents of those countries,” he added. 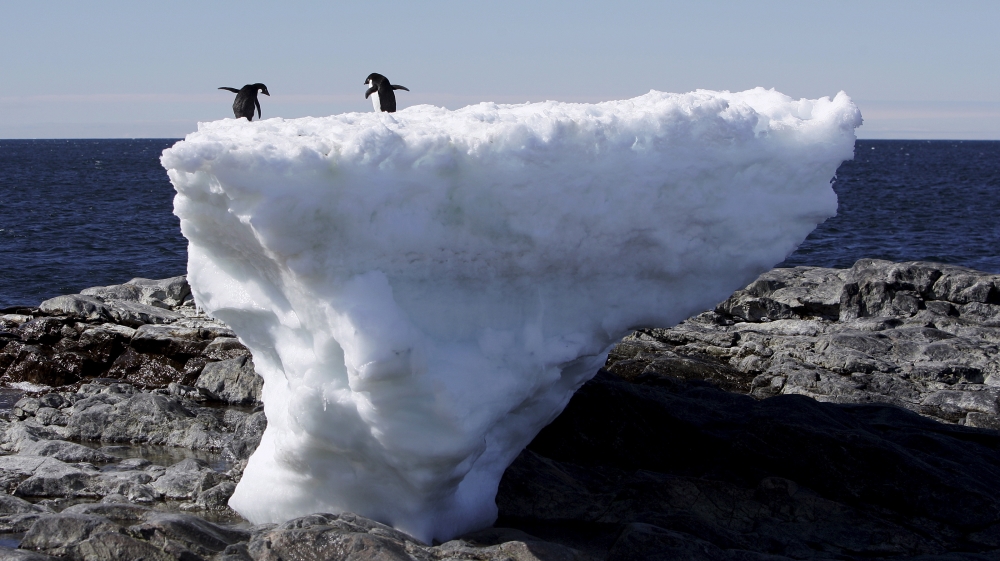 In 2016, CCAMLR members unanimously approved the creation of a 1.55msq km marine protection in the Antarctic Ocean’s Ross Sea.

The establishment of the sanctuary, which had previously been opposed by Russia and China, outlawed commercial fishing in the area’s waters for 35 years.

Following this year’s failed proposals, the World Wildlife Fund (WWF) lambasted CCAMLR member states for demonstrating a “lack of commitment towards conservation” of the Antarctic.

“Antarctica and its iconic wildlife are showing signs of stress. The creation of a network of marine protected areas is crucial to help safeguard Antarctic wildlife for years to come and help increase the resilience of marine ecosystems to climate change,” Chris Johnson, senior manager of WWF’s Antarctic programme, said in a statement.

“We’re in a race against time to protect these waters before it’s too late,” he added.

According to the WWF, human activity has wiped out 60 percent of mammals, birds, fish, amphibians and reptiles since 1970.

The figure, published in WWF’s 2018 Living Planet report, is  based on an ongoing survey of almost 17,000 populations of more than 4,000 different species spread across the globe.