Moscow’s military has come under renewed assault from advanced American military technology provided to the Ukrainian defence. Highly accurate US rocket systems have targeted the Kremlin’s invading forces as Russia grapples to expand the conflict in the east beyond the Donbas region. Former Navy Chief Admiral Lord Alan West confirmed US weapons had compromised Russian military strategy with Moscow struggling to sustain supplies of modern equipment to the frontline.

Speaking to Times Radio, Admiral Lord West said: “There’s no doubt that the latest US rocket bombardment that they’re given the Ukrainians is having an impact on the Russians.

“It’s highly accurate, it’s taking out Russian fuel dumps and it’s having an impact on the fighting.

“I don’t believe it will stop the Russians grinding down Ukraine in the Donbas region but, my goodness, it’s making life a lot more difficult for them.”

On Friday, the US Bureau of Global Public Affairs confirmed a renewed supply of military assistance to the Ukrainian defence in the 16th drawdown of American support. 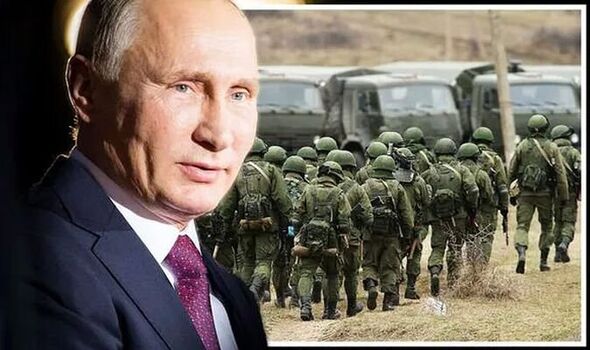 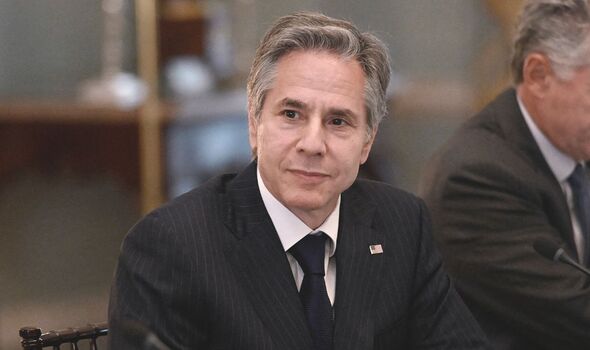 The new package of advanced equipment totals an estimated $175 million in arms and equipment to bolster President Zelensky’s armed forces.

In a press statement, Secretary of State Antony Blinken said: “Today’s announcement includes more HIMARS advanced rocket systems and other weapons that Ukrainians are using so effectively on the battlefield to defend their country.

“This drawdown, combined with an additional $95 million announced separately today under the Department of Defence’s Ukraine Security Assistance Initiative, will bring total US military assistance to Ukraine to approximately $8.2 billion since the beginning of this Administration.”

Under the Department of Defence’s initiative, the US is also set to provide Ukraine with up to 580 Phoenix Ghost Tactical Unmanned Aerial Systems. 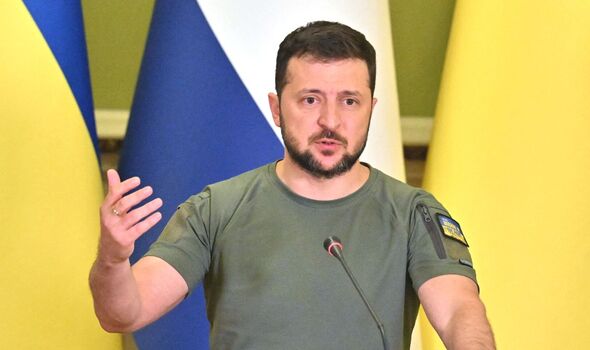 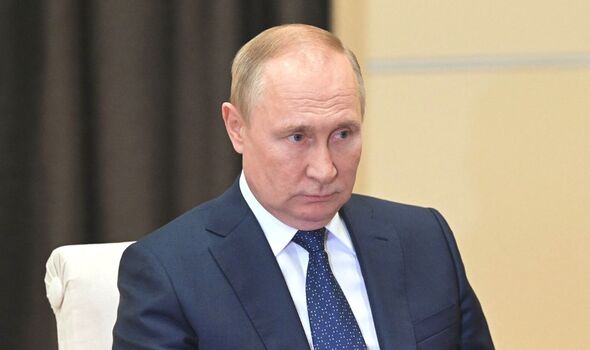 The additional four High Mobility Artillery Rocket Systems in the latest round of provisions will bring the total number of HIMARS transfers to Ukraine to 16.

Following the announcement of increased US military aid, President Zelenksy said: “Critically important, powerful arms will save our soldiers’ lives and speed up the liberation of our land from the Russian aggressor. I appreciate the strategic friendship between our nations.” 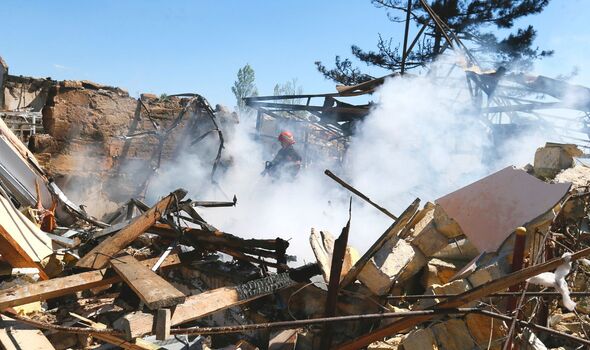 Just a day after an agreement was reached between the United Nations and President Putin to resume exports from Black Sea ports across Ukraine, Russia launched a missile strike against the port city of Odesa.

Moscow claimed the attack was not intended to compromise grain exports as the Russian military was acting on intelligence to destroy a stockpile of US weapons within Odessa.

Igor Konashenkov, a Russian Defence Ministry spokesman, said: “In the seaport city of Odesa, on the territory of  a shipyard, sea-based high-precision long-range missiles destroyed a docked Ukrainian warship and a warehouse with Harpoon anti-ship missiles supplied by the US to the Kyiv regime.”

The Kremlin’s desperate effort to destroy US weapons supplies within Odesa has exposed Russian fears over the continued advanced military aid America has offered to the Ukrainian armed forces.