Boris Karpichkov, 62, said he feared Russia’s enemies would be targeted for “state-sponsored assassination” – with a billionaire on the hitlist. Mr Karpichkov avoided extradition to Latvia last September after the court was told “dark forces” from Russia may have been behind the request. Mr Karpichkov, who infiltrated Latvian organised crime for the KGB in the 1990s, before becoming an FSB double agent for both countries, has been living in the UK since seeking asylum in 1998.

He says his life remains in danger after a Russian security services source revealed a new Kremlin hit list of targets in the UK.

He said: “I got an extremely concerning message which contained a lot of very serious information.

“It included warnings to me as well as identifying a list of forthcoming hits to be committed by the Russian security services both on British soil and in other countries.

“The hunting season on Russian dissidents in the UK has been reopened.

“There were more than enough reasons to suggest I am in real trouble right now and my life is in genuine danger.”

He revealed he has made a report to counter terror police after seeing two Russian-speaking men gesturing towards his home. The sighting came as he was allegedly warned by a Russian source that he is now a target for kidnap, torture and assassination by the Kremlin.

This is due to both his knowledge of former KGB agents in Latvian politics and his public statements linking Moscow to the deaths of Alexander Litvinenko and the Skripal Novichok poisonings. 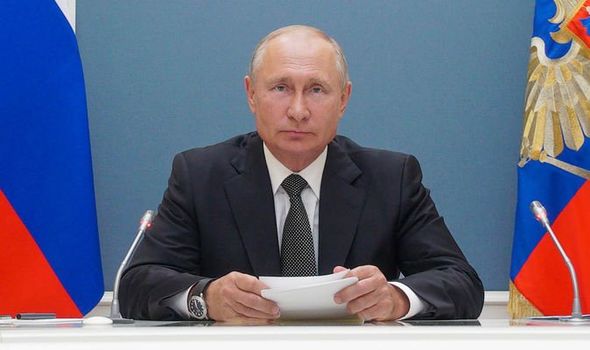 And he said a new list of targets for assassination in the UK allegedly include an expert witness, a Russian billionaire exiled in London and two British-based Russian businessmen with links to opposition leader Alexei Navalny, who survived a poisoning attack last August.

Mr Karpichkov previously said he was given a similar list of other targets, including Sergei Skripal, in February 2018, just weeks before the Novichok poisonings of the former Russian double agent and his daughter in Salisbury.

In a message, translated from Russian, Mr Karpichkov’s source said: “Due to Covid, almost all overseas operations were frozen. Now, they are slowly starting to activate them back again.” The source also suggested Russia planned to use the lack of EU border controls between Ireland and the UK as a weak-link of entry.

The source said a base for Russian “special ops” was being established in Ireland for activities there and in the UK, due to “complications with other borders”. Mr Karpichkov said he was warned he may “go missing”.

Earlier this month, in an interview with Sky News, two serving MI5 officers said they had bolstered protection for people deemed to be at risk from Russia, but warned that it was impossible to prevent another Skripal-style attack. 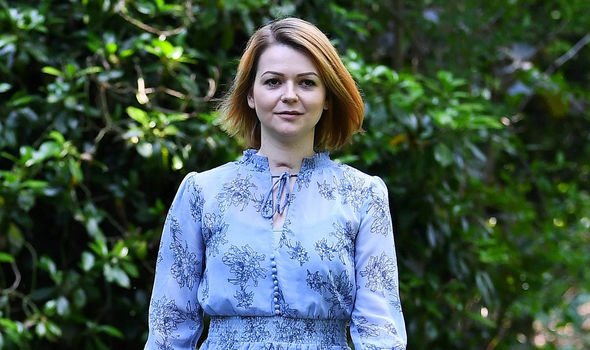 The pair, identified only as Tom and Kate, said intelligence shows the Kremlin is taking “quite an active interest” in a number of “at risk” individuals in the UK and that the threat is “evolving and diversifying rather than getting worse”.

Tom said Moscow was hoping to rebuild a team of spies at its London embassy, as 23 were expelled after the Skripal attack, and MI5 is “working hard” to stop them.

Before receiving the warning, Mr Karpichkov had reported to counter terrorism police that he saw two men aged in their 30s or 40s walk through the street outside his home, who he claimed said in Russian “he lives in one of these houses” as they nodded towards the properties.

However, Russia’s ambassador to the UK Andrey Kelin denied the country was a threat to Britain, saying previous assassination claims were “accusations, accusations, accusations”. Appearing on LBC’s Swarbrick on Sunday he also rejected US President Biden’s recent claim thatVladimir Putin was a “killer”.

He said: “Of course not. President Putin is a very wise statesman. He has brought together Russia after terrible things that have happened in the 90s.”

Kobe Bryant Staples Center memorial tickets will be to sale to public – at poignant price of $24.02 – The Sun