Russian soldiers are gathered in room amid mobilisation

The Kremlin conceded that it had made mistakes on Tuesday after its partial mobilisation provoked thousands to leave the country. Russian President Vladimir Putin’s spokesman said that “there are cases when the decree is violated” but warned that “all the errors will be corrected”. The mobilisation was launched to recruit around 300,000 people who have previous military experience, but it has been reported that people with no military experience, people who are too old and even those who are disabled have been asked to fight.

It appears that many Russians know that a brutal environment awaits them in Ukraine despite Kremlin propaganda.

One Russian soldier, Pavel Filatyev, spoke out about what he saw while fighting in the south of Ukraine. In an interview with The Guardian in August, he claimed that Russian troops are being left in dire conditions with little food and other basic supplies.

He said: “Like savages, we ate everything there: oats, porridge, jam, honey, coffee … We didn’t give a damn about anything, we’d already been pushed to the limit. Most had spent a month in the fields with no hint of comfort, a shower or normal food.

“What a wild state you can drive people to by not giving any thought to the fact that they need to sleep, eat and wash. Everything around gave us a vile feeling; like wretches, we were just trying to survive.” 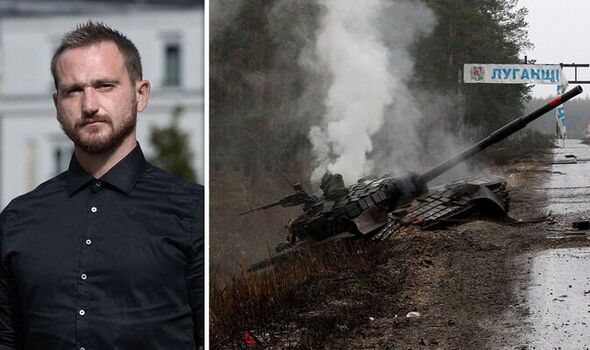 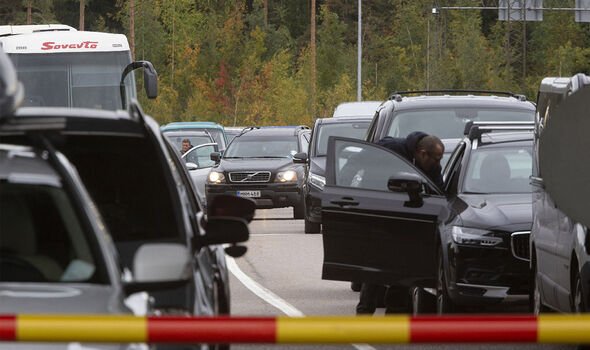 Mr Filatyev also recalled Russian soldiers stealing computers and other expensive items while in Ukraine because they had been paid so poorly.

He continued: “I know it will sound savage to a foreign reader. But [the soldier] knows that this is worth more than one of his salaries. And who knows if he’ll be alive tomorrow anyway.

“So he takes it. I’m not trying to justify what he’s done. But I think it’s important to say why people act like this, to understand how to stop them … What a person will do in these kinds of extreme situations.”

On the morale of the Russian army, Mr Filatyev said most people are “not happy” with either the military situation or their government back in Moscow. Many experts have said that the lack of motivation in the Russian army is one of the major contributors to their failings during the invasion. 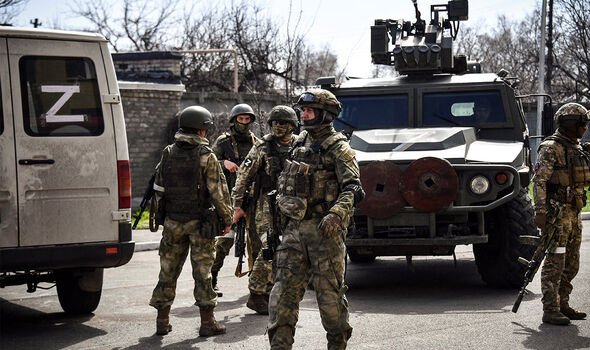 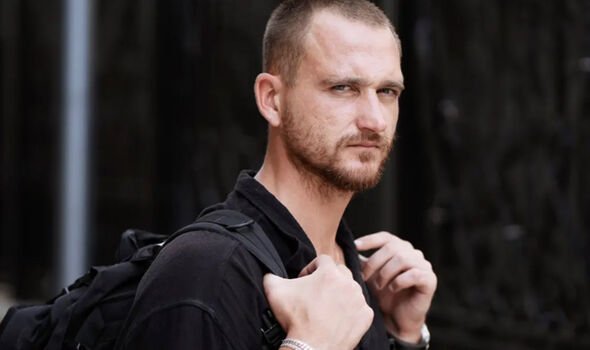 Even with his army’s morale at rock bottom, Putin appears determined to push on in Ukraine. On Wednesday, it was announced that four regions of Ukraine voted to join Russia in referendums seen widely as rigged.

He is expected to use the results to annex Luhansk, Donetsk, Kherson, and Zaporizhzhia. Foreign Secretary, James Cleverly described the votes as “sham” referendums.

Russia has also been sending more nuclear threats to the west. Dmitry Medvedev, deputy head of the Russian Security Council, hinted at the use of nuclear weapons in Ukraine.

He said: “Let’s imagine that Russia is forced to use the most powerful weapon against the Ukrainian regime that has committed a large-scale act of aggression, which is dangerous for the very existence of our state.

“I believe that NATO will steer clear from direct meddling in the conflict.”

Britain's infection rate is lower than some travel ban countries