A RUSSIAN warship armed with hypersonic missiles has been simulating a massive strike as it sails to the US coast.

The guided missile frigate Admiral Gorshkov has been closely monitored by NATO navies on its maiden voyage armed with 6,670mph Zircon weapons. 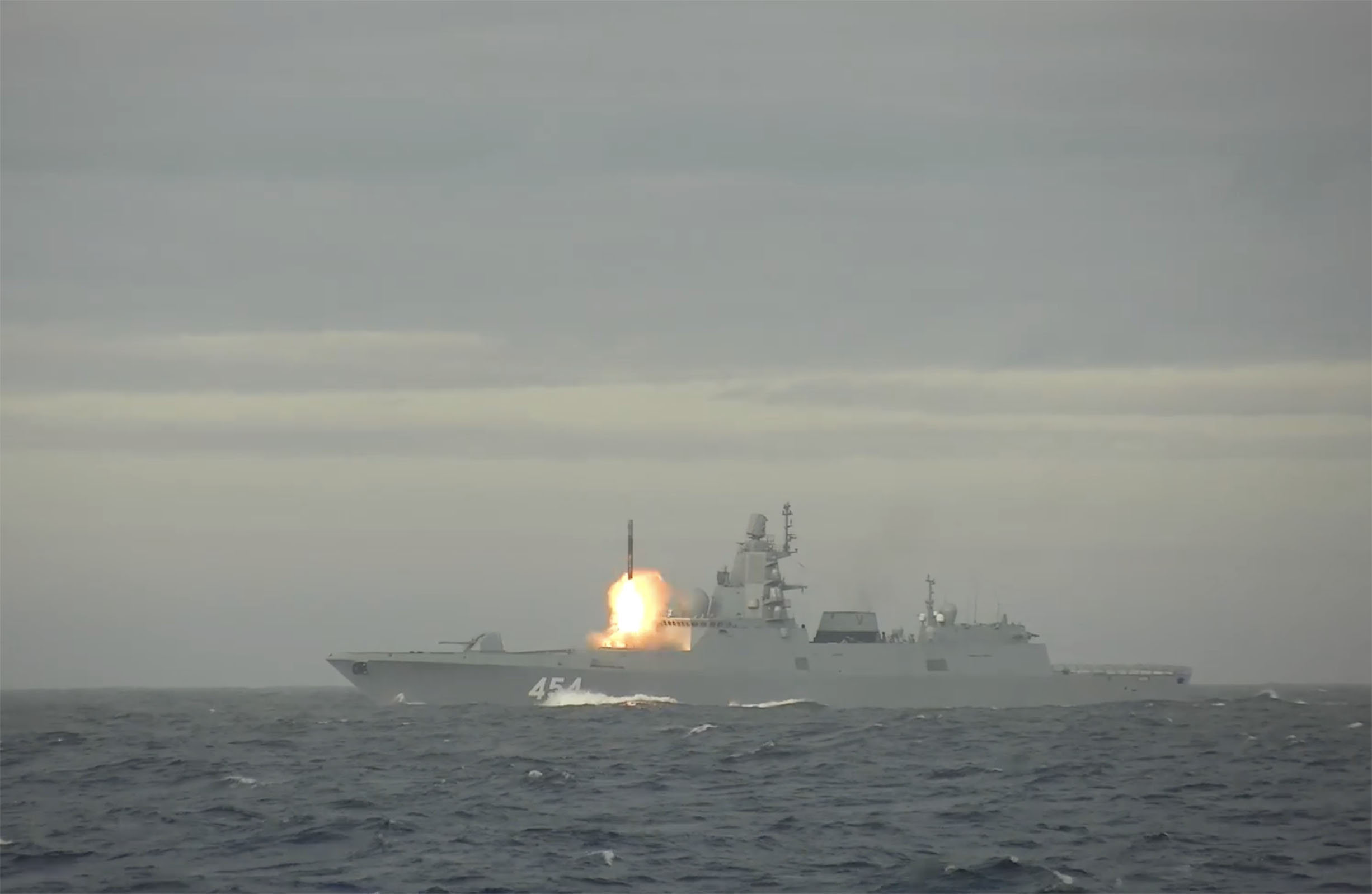 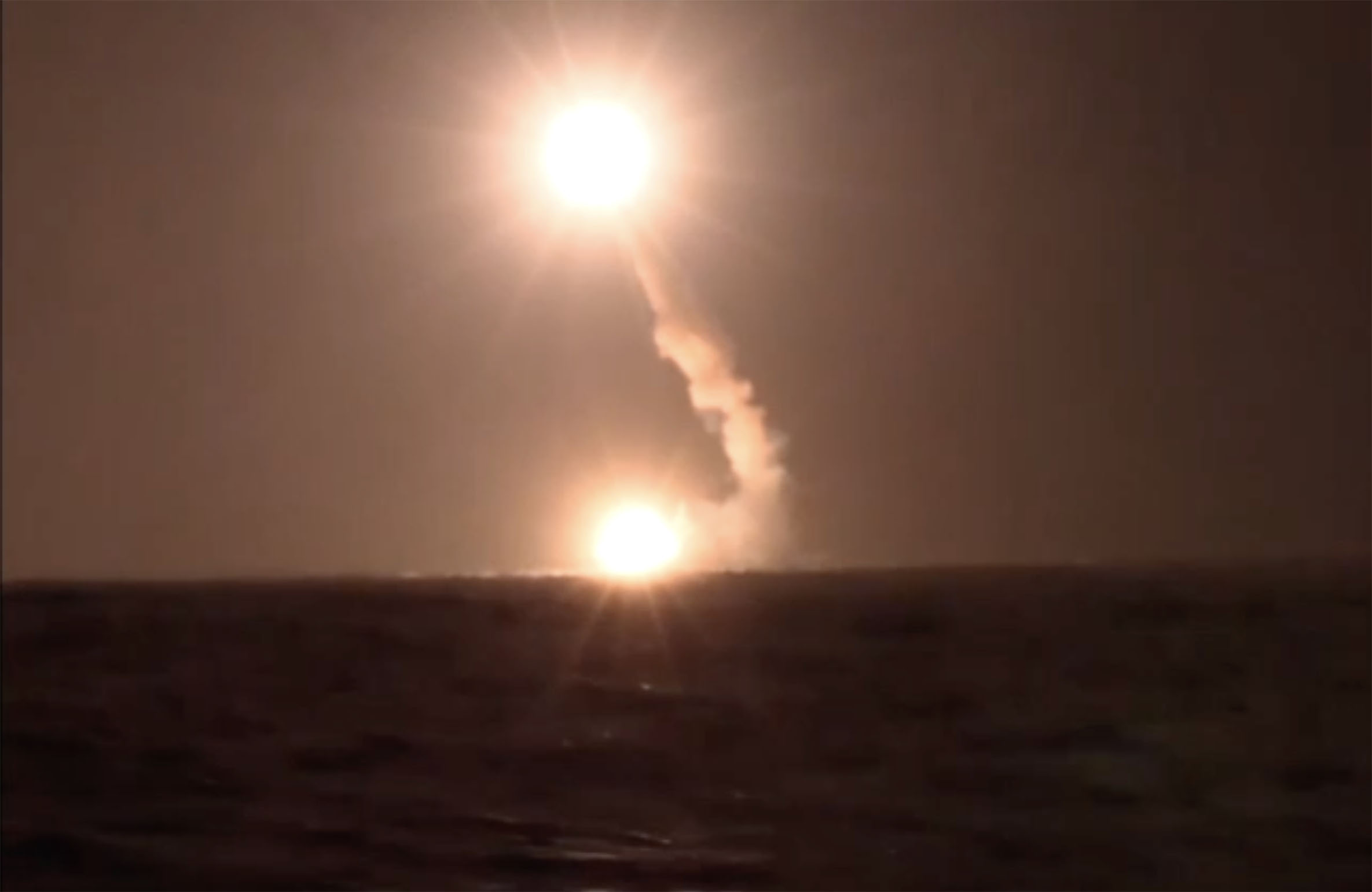 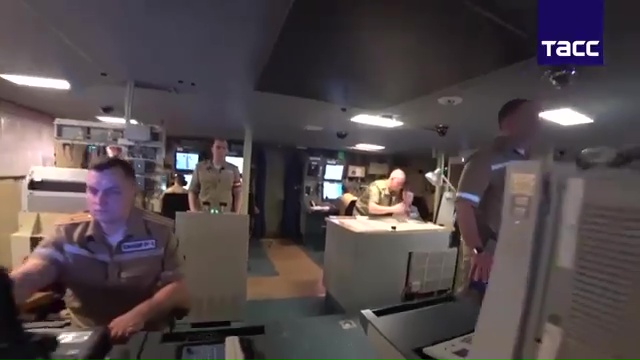 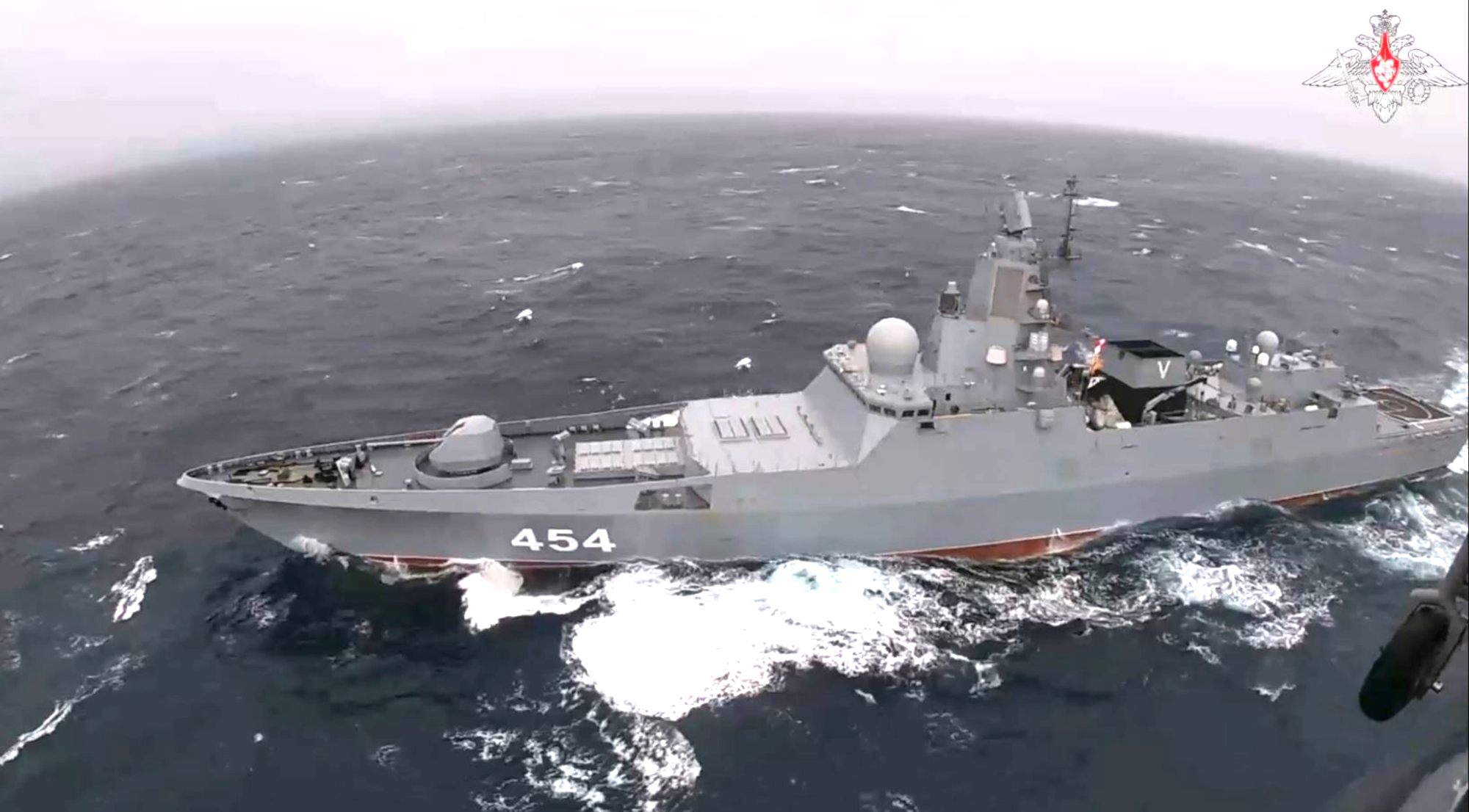 An unconfirmed Russian Telegram channel report says it was “spotted on radar in neutral waters of the Atlantic Ocean – at an effective salvo launch distance from the US coast”.

The computer simulation drill was carried out while the Admiral Gorshkov is in somewhere the "western Atlantic", says the site.

An attack was carried out on an "imaginary enemy" about 600 miles away with the crew "demonstrating a high level of co-ordination". 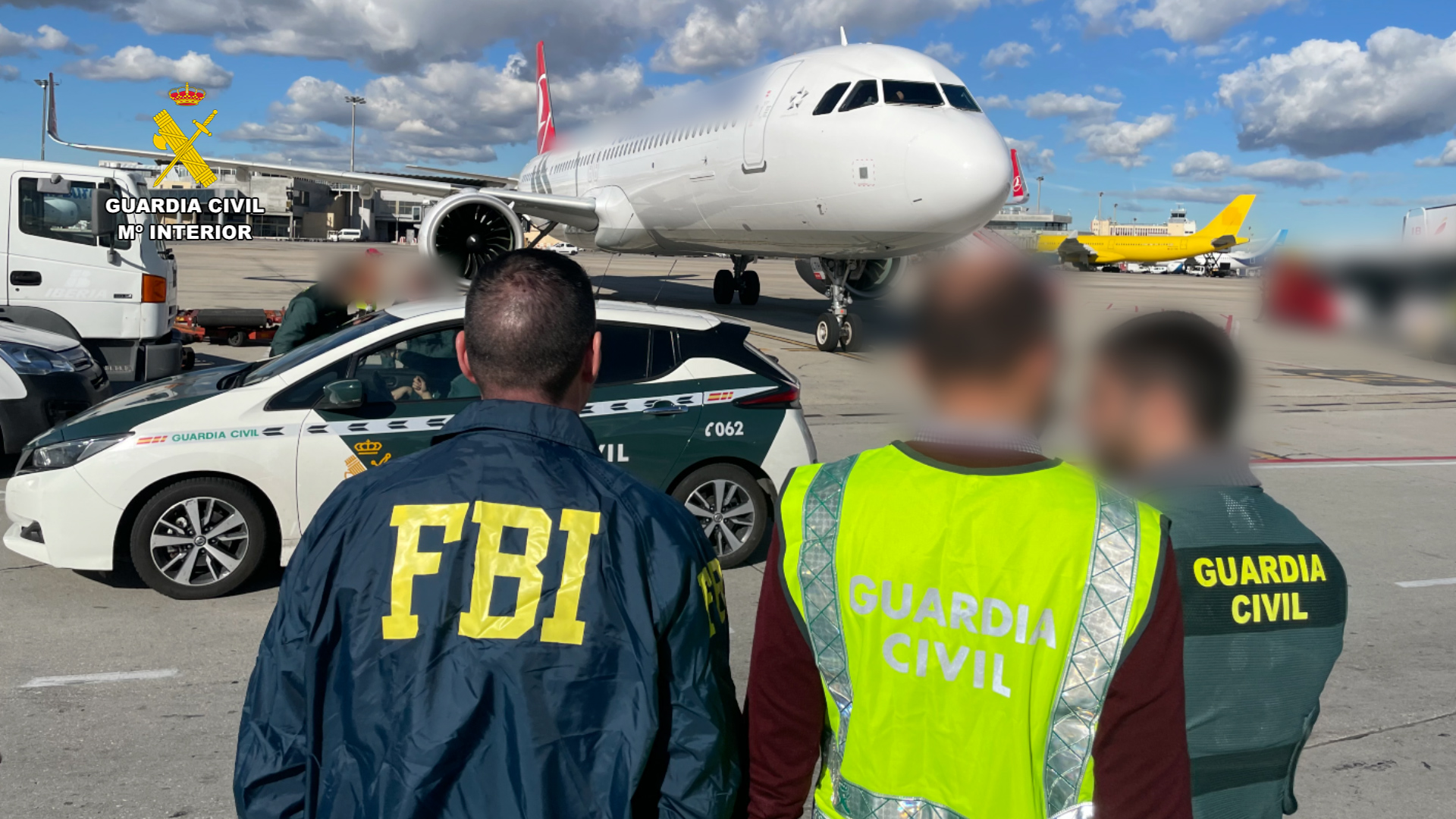 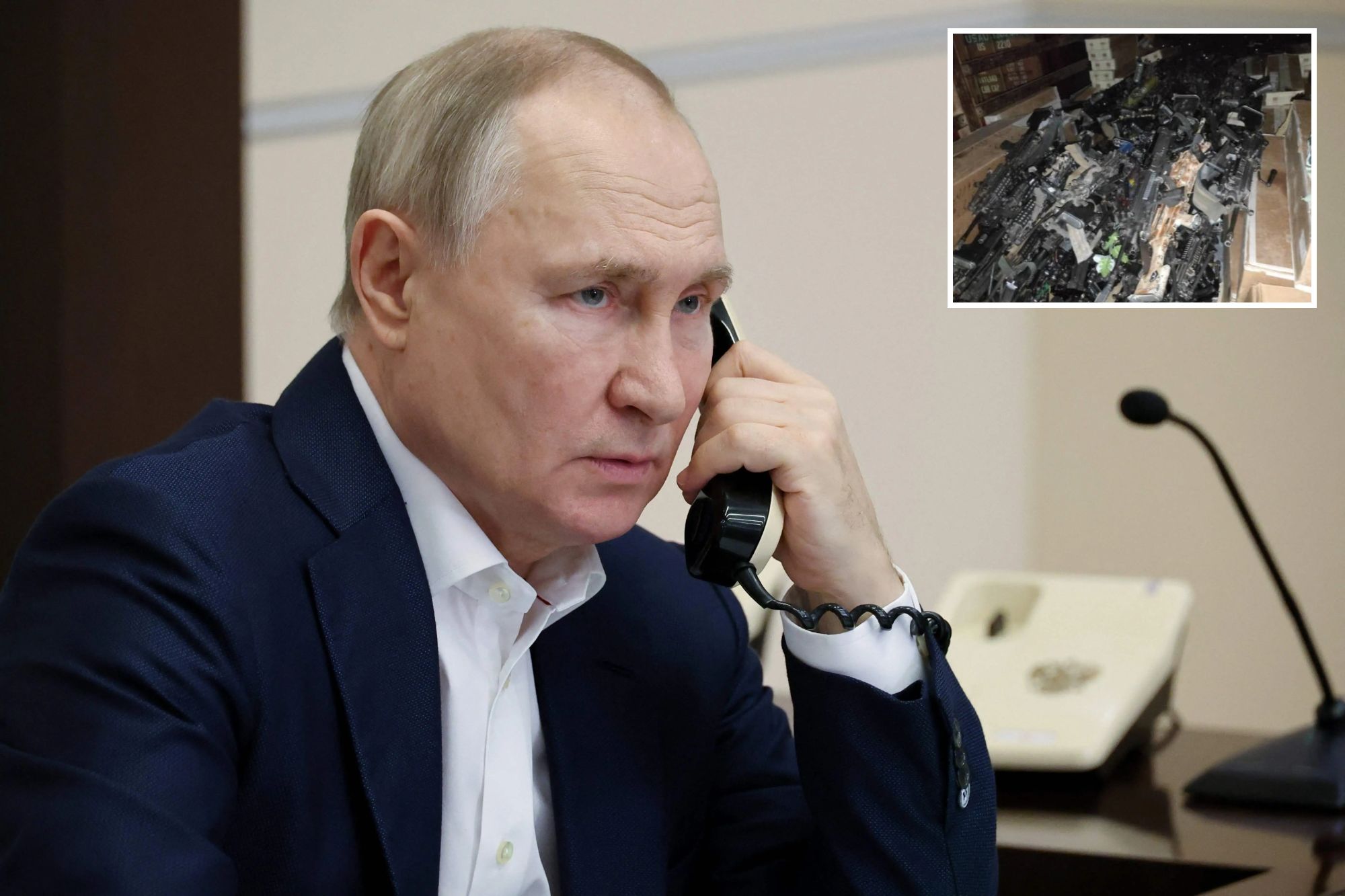 Putin plotting to ‘grab US weapons left behind in Afghan evacuation’, says insider

Russia has previously boasted the missiles are "unstoppable".

Footage released by the Russian defence ministry shows sailors conducting drills on board the ship, though it's unclear if it was on the current exercise.

The ship is due to take part in exercises with the navies of China and South Africa in February this year.

It comes after the Royal Navy intercepted the Gorshkov as it sailed through the English Channel earlier this month.

More recently the Russian vessel was tailed by the Portuguese navy in the Atlantic and was expected to sail round Africa.

But radar monitoring sites suggest the Gorshkov made an unexpected diversion.

One report said it had separated from its escort tanker ship Kama in the Bay of Biscay and headed west.

The Kama continued its routing to the south, passing the Azores.

The missile frigate was tracked to 800 miles west of the Portuguese island of Flores in the Azores, suggested ItaMilRadar.

At this distance it would not yet be in range of the US for its deadly Zircons.

The frigate is also carrying Kalibr missiles, a type used in Russia’s war in Ukraine.

Vladimir Putin hailed it as "an important, if not momentous, event" when the vessel embarked from Arctic naval base Severomorsk on January 4.

He made clear this mission was intended as a show of strength to the West.

And he boasted Nato could not match his “latest generation” of hypersonic firepower.

The Zircon “has no equivalent in any country in the world”, he said.

Putin went on: “I am sure that such a powerful weapon will allow us to reliably protect Russia from potential external threats and help ensure our country's national interests.”

Moscow has boasted that the Gorshkov is “the most dangerous enemy of surface ships in the world’s oceans” now it is armed with the new hypersonic missile.

Last year, the Zircon was test fired from the Admiral Gorshkov in the Barents Sea and hit a target 625 miles away in the White Sea.

The frigate’s captain Igor Krokhmal has said previously: “No one will see the missile launch or its flight.

“They will only see when the missile hits the target.

“A surface target, a coastal target. I don't think there will be anything to counter this in the next few years.”

The cutting-edge frigate Gorshkov was due to sail to the Indian Ocean and Mediterranean on this mission.

Next month it was expected to take part in exercises with the Chinese and South African navies near the ports of Durban and Richards Bay.

Royal Navy Type 23 frigate HMS Portland shadowed the Russian warship and accompanying tanker Kama as they sailed close to the UK on January 11. 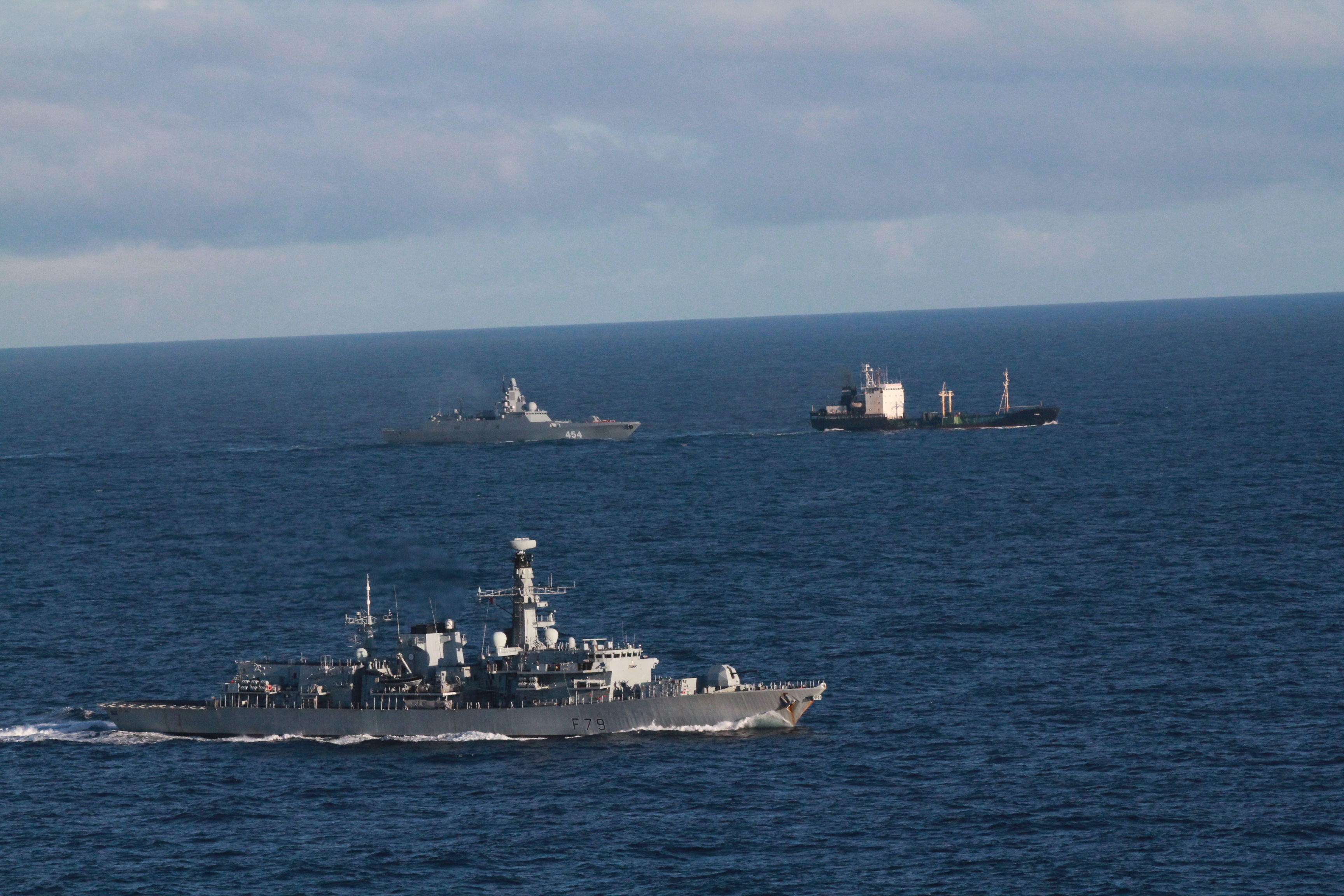 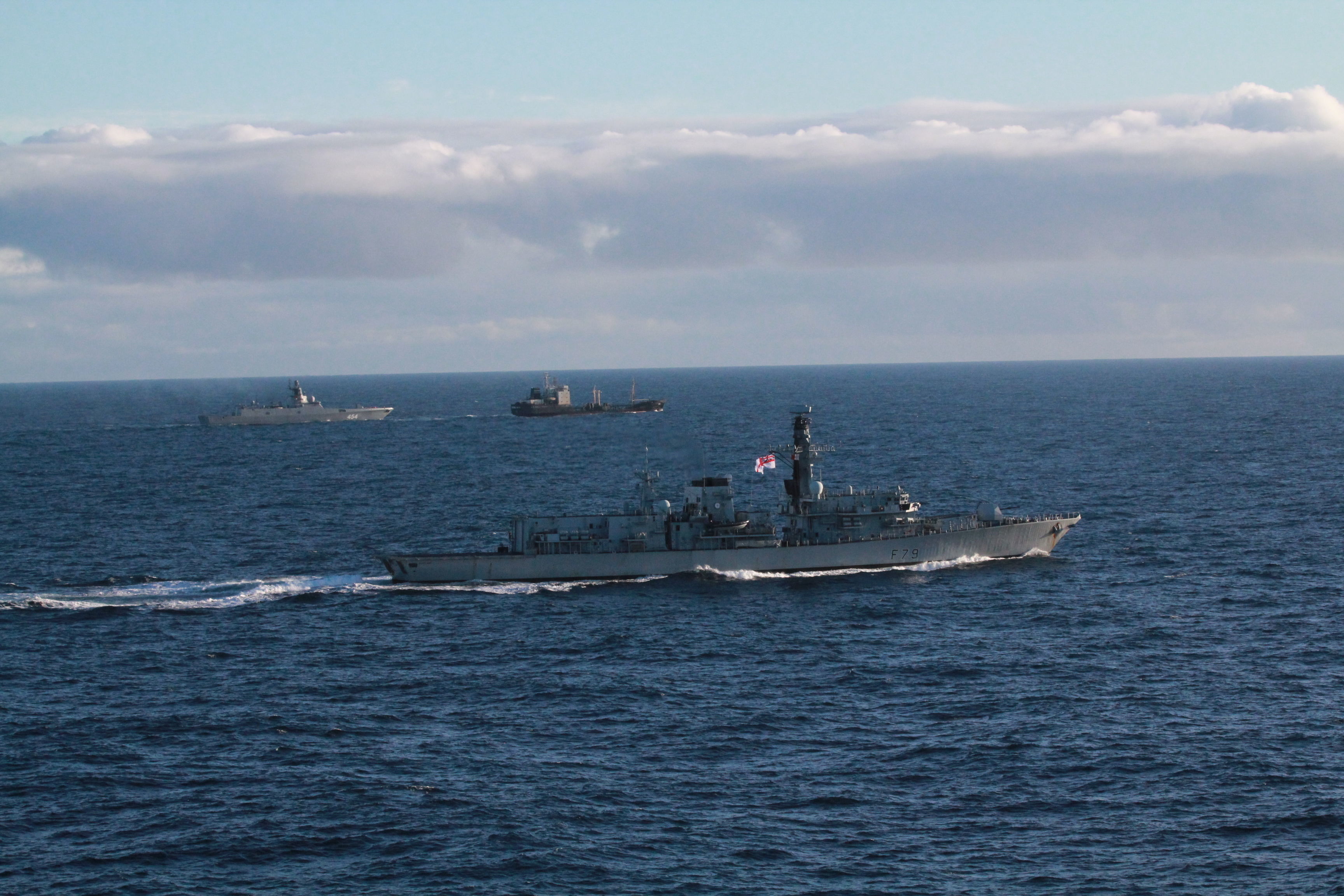