A council leader has resigned from the Conservative Party after accusing the government of ‘ignoring’ his county.

Oliver Hemsley says he will continue leading Rutland County Council as an independent after announcing his resignation from the Conservative Group shortly after local election polls closed.

Mr Hemsley said inequalities in Rutland have been ‘compounded year-on-year’ because of council tax and accused the government of ‘ignoring and sidelining’ the council despite repeated requests for help.

The next elections for Rutland County Council won’t take place until next year, though the Lib Dems won one seat being contested on Thursday.

Meanwhile, Marc Bayliss, the Tory leader of Worcester City Council, told reporters he was heading home early from the election count and is anticipating a disastrous night for his party.

He added: ‘I think it is fair to say we are having a bad night.’ 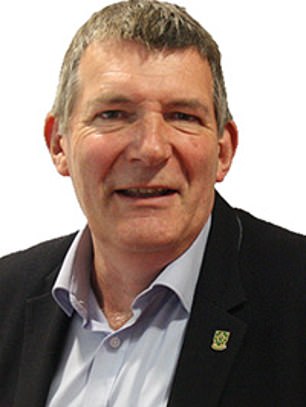 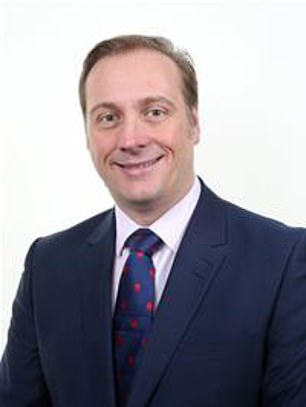 Oliver Hemsley (left) resigned from the Tory party but will continue to lead Rutland County Council as an independent. Marc Bayliss (right), the Tory leader of Worcester City Council, told reporters he was heading home early from the election count and is anticipating a disastrous night for his party 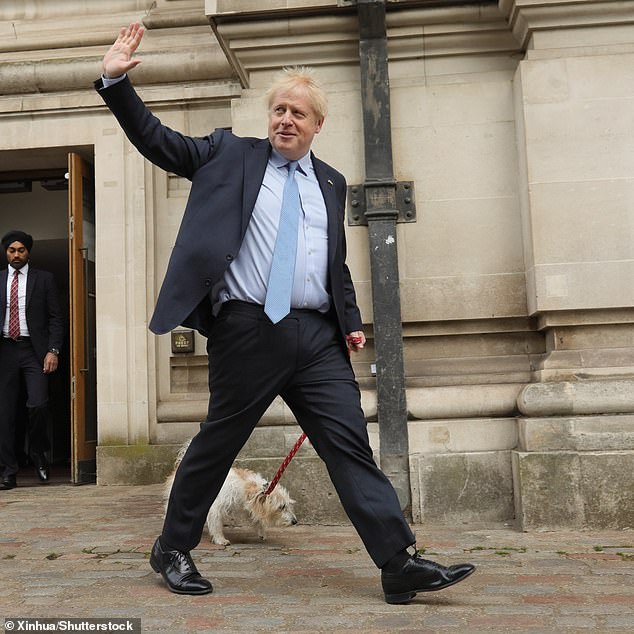 Mr Bayliss blamed partygate for a bad night for the Tories and said the public had found the government’s performance ‘wanting’. Pictured is Boris Johnson after casting his vote yesterday

His comments were echoed by the leader of the Conservatives on Sunderland Council, Antony Mullen, who called for Boris Johnson to step down.

He told the BBC: It’s been Partygate – it’s suppressed our turnout. Quite clearly that’s the only thing that has changed nationally that has affected this

‘The best chance of reviving the Conservative Party’s fortunes will be with a new leader,’ he said.

‘If there is no improvement in the party’s reputation, then clearly something has to change.’

A downbeat Boris Johnson admitted the Tories will have their ‘a*** kicked’ in the local elections as Cabinet ministers prepare fresh efforts to keep him in Number 10.

As polling stations closed last night and vote counting began, the Conservatives were braced to lose hundreds of councillors around the country.

This was despite hopes their support might hold up in Red Wall areas.

The PM was said to be pessimistic about his party’s chances of avoiding a drubbing, with the BBC reporting he yesterday told aides ahead of ballot papers being counted: ‘We are going to get our a*** kicked tonight.’

Flagship councils such as Wandsworth – the London borough that was famously Margaret Thatcher’s favourite – and possibly Westminster were set to slip from Conservative control. 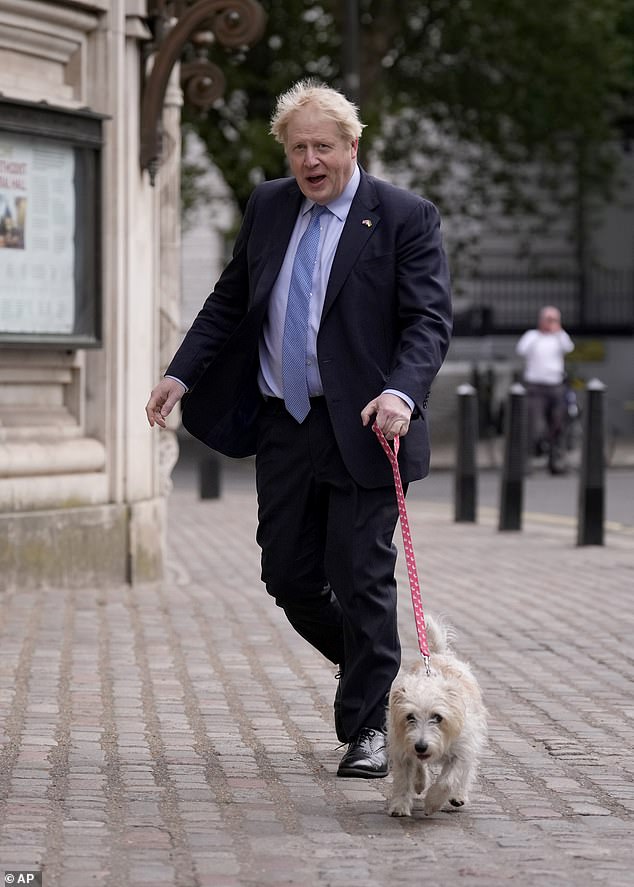 Boris Johnson reportedly told aides ahead of ballot papers being counted: ‘We are going to get our a*** kicked tonight’

The Tories were also facing the prospect of being booted out of power in West Oxfordshire.

A dismal set of local election results will ratchet up the pressure on Mr Johnson’s position in Downing Street in the wake of the Partygate scandal.

But allies of the PM are preparing a counter-offensive in case rebel Tories seek to use bruising results as an excuse to pounce.

They will try to soothe nerves among backbenchers by arguing the PM has got the ‘big calls right’ and is the best person to navigate the economy through ‘choppy water ahead’.

A Cabinet source said: ‘Boris delivered Brexit, got us through Covid, and is now right at the front of the global response to the invasion of Ukraine.

‘He is absolutely the right leader to take Britain forward.’

Comedian in front as curtain rises on Ukrainian presidential election

DAILY MAIL COMMENT: Spiralling wages will make us all poorer