Home » World News » Sam Bankman-Fried is ARRESTED in the Bahamas

Sam Bankman-Fried, the disgraced former CEO of FTX, has been arrested.

The crypto billionaire, 30, was arrested in The Bahamas – where he has been hiding out since his $32 billion empire came crashing down last month – and he is now facing criminal charges in the US.

American prosecutors have filed the unspecified charges against the FTX founder, and are ‘likely to request his extradition,’ almost one month to the day from when his company filed for Chapter 11 bankruptcy.

In a statement, Bahamian Prime Minister Philip Davis said: ‘The Bahamas and the United States have a shared interest in holding accountable all individuals associated with FTX who may have betrayed the public trust and broken the law.

‘While the United States is pursuing criminal charges against SBF individually, The Bahamas will continue its own regulatory and criminal investigations into the collapse of FTX, with the continued cooperation of its law enforcement and regulatory partners in the United States and elsewhere.’ 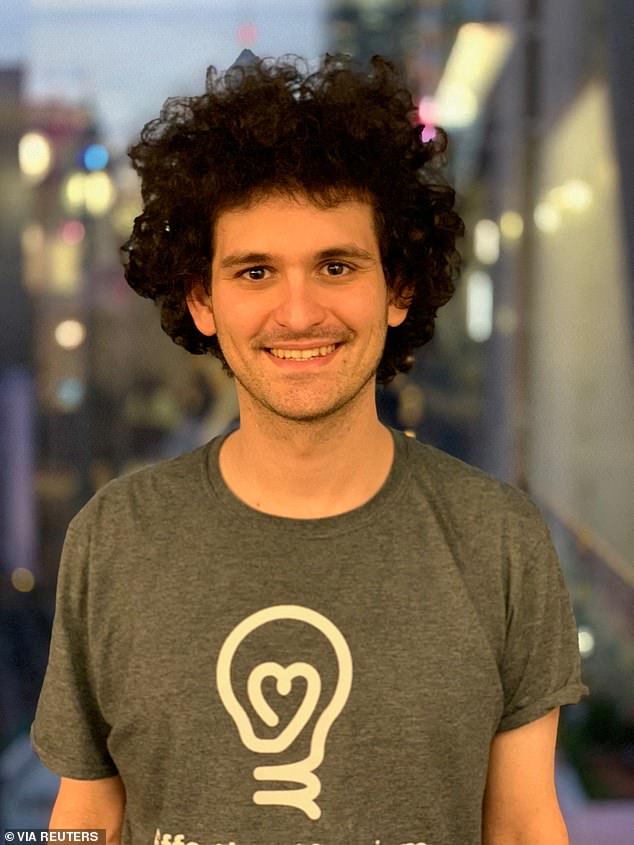 Sam Bankman-Fried, the disgraced former CEO of FTX , has been arrested

This is the statement issued by the office of the U.S. Attorney for the Southern District of New York late Monday evening regarding the arrest of Sam Bankman-Fried 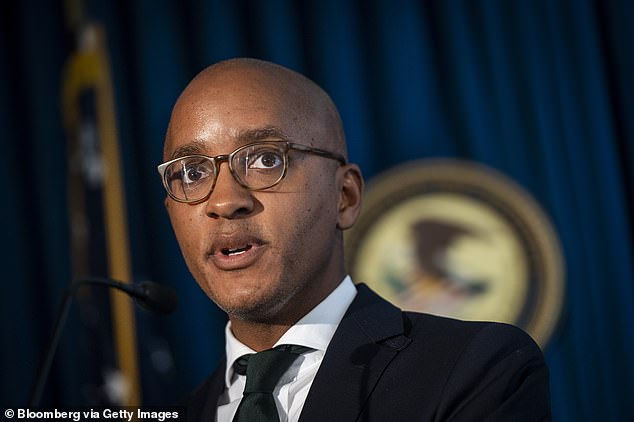 ‘Earlier this evening, Bahamian authorities arrested Samuel Bankman-Fried at the request of the U.S. Government, based on a sealed indictment filed by the SDNY,’ Williams wrote.

‘We expect to move to unseal the indictment in the morning and will have more to say at that time,’ the attorney continued.

The news of the FTX CEO’s arrest comes just hours before he was set to testify in front of the House Financial Services Committee over the $32 billion collapse of FTX.

Before Bahamian officials announced the arrest of the disgraced CEO, DailyMail.com reported that he would not appear in front of Congress in-person, but rather, he would appear virtually due to his ‘overbooked’ schedule.

Members of the House Financial Services Committee were planning to speak with him about the collapse of the digital currency.

While he confirmed last week he would in fact talk with members of Congress, he said during a recent Twitter space he was concerned about paparazzi in Washington, D.C.

It is now unclear if the testimony will take place and when. 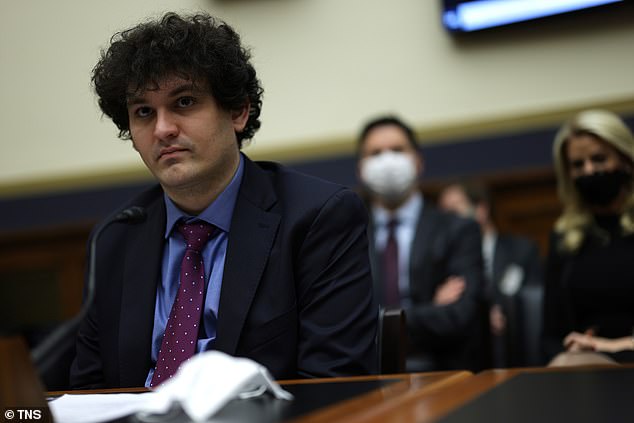 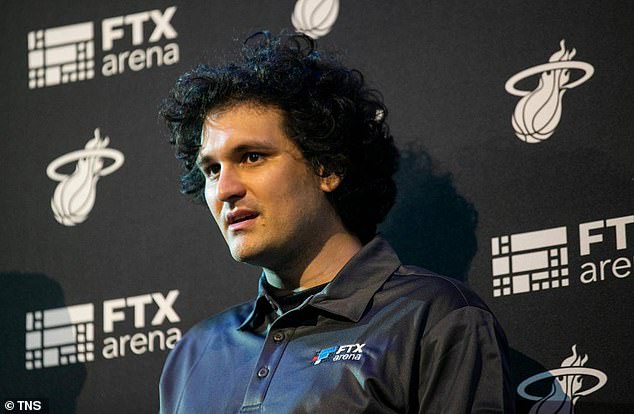 On Friday, Bloomberg News reported that Justice Department officials were analyzing the alleged transfer of millions of dollars from right around the time when FTX filed for Chapter 11 bankruptcy.

The outlet reported that prosecutors had met to discuss a potential fraud case against the former CEO and several other high-ranking employees for the business.

Assistant US Attorney Nicolas Roos, Justice Department officials from Washington, D.C., agents from the FBI, and lawyers for FTX from Sullivan & Cromwel were also present during the meeting.

The group met for ‘about two hours’ to discuss FTX’s collapse but did not discuss potential charges, according to Bloomberg.

The New York Times late Monday evening corroborated the concerns over payments made using customers’ fund in the U.S. to Alameda Research, a crypto hedge fund also owned by Bankman-Fried. The exact charges remain a mystery. 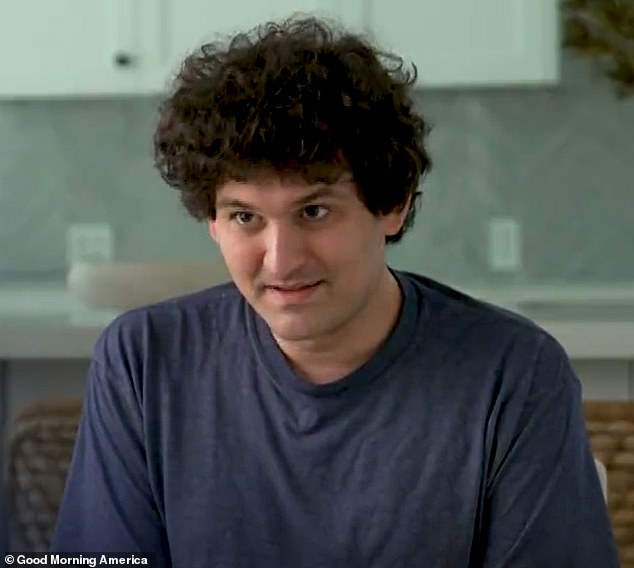 Bankman-Fried, who had stated he would speak to Congress from his residence in the Bahamas, had previously played down the idea he was avoiding entering the U.S. by appearing virtually in front of lawmakers.

‘It’s also frankly pretty important time for me to be here. I’m quite overbooked and was not planning to be testifying until like very recently,’ he told interviewers from the Unusual Whales platform recently.

‘And then the other thing that I will say is … from a security standpoint … It’s very difficult for me to move right now and travel because just like the paparazzi effect is quite large.’

Bankman-Fried also was asked if he feared being detained, to which he replied: ‘I don’t believe I would be but I haven’t done a deep dive into that.’

FTX CEO John J. Ray III, the insolvency expert and lawyer for the company, was also slated to testify Tuesday. 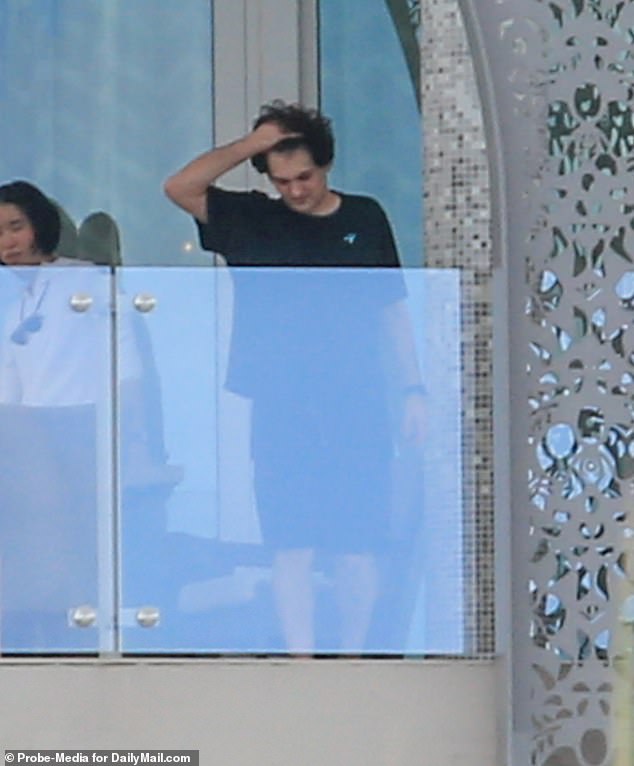 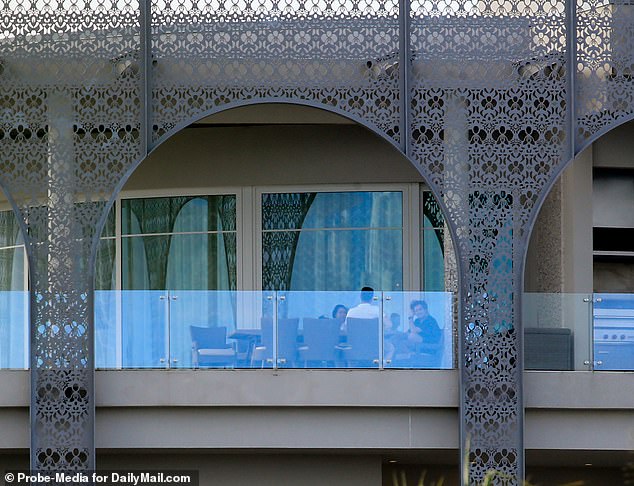 The 7,500 sqft penthouse at the Albany club where he was staying  boasts five bedrooms and 7.5 bathrooms 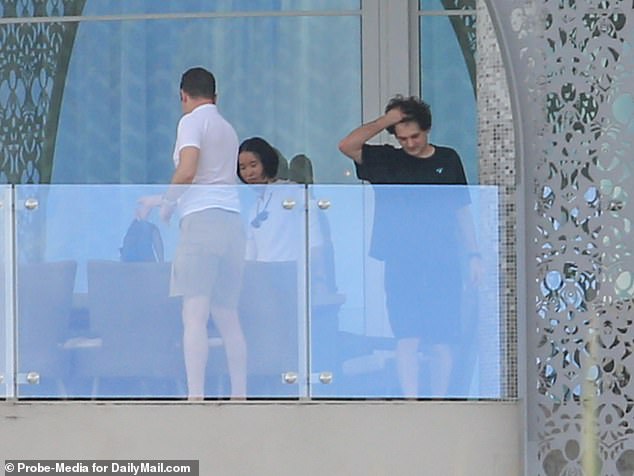 Bankman-Fried had also stated he would be ‘open and willing’ to possibly appearing on Wednesday before the Senate Banking Committee, however that appeared to be fodder.

‘He has declined in an unprecedented abdication of accountability,’ the senators said regarding a Wednesday hearing.

Bankman-Fried said in one tweet that although he was considering speaking with the banking officials Wednesday, his testimony ‘won’t be as helpful’ as he and others may hope.

The lawyers for the fallen ‘Crypto King’ also said previously they would not accept service of a subpoena to have him give testimony in Washington, D.C.

‘Given that Bankman-Fried’s counsel has stated they are unwilling to accept service of a subpoena, we will continue to work to have him appear before the Committee. He owes the American people an explanation,’ Sen. Brown and Sen. Toomey said. 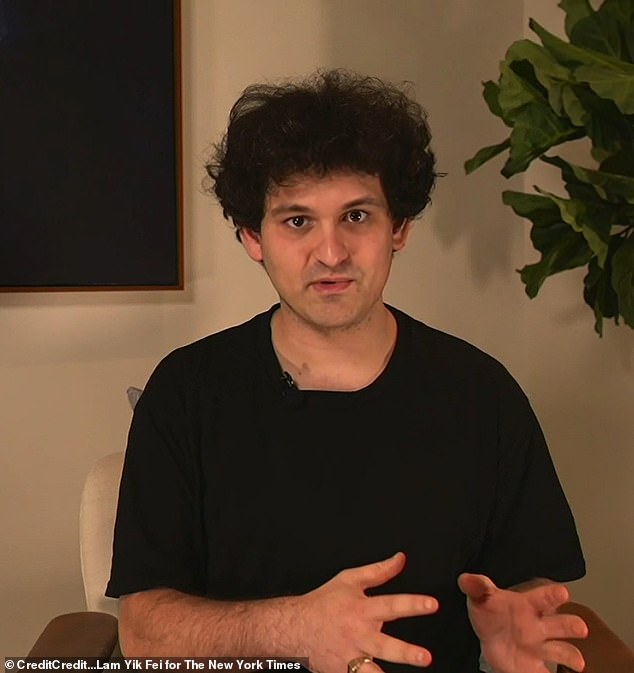 Bankman-Field’s legal counsel had previously stated they would not accept service of a subpoena to have him give testimony in Washington, D.C.

House Financial Services Committee Chair Maxine Waters (D-CA) also was among the lawmakers pushing for the ‘Crypto King’ to attend the congressional hearing.

The former CEO has been accused of manipulating the market for several cryptocurrencies, leading to their collapse.

Bankman-Fried, however, has maintained he has nothing to tell lawmakers: ‘There’s no evidence, because it didn’t happen.’