A SCHOOL in Michigan has bizarrely been accused by outraged parents of installing litter boxes in bathrooms for students who identify as cats and dogs.

Midland Public Schools Superintendent Michael E. Sharrow took to Facebook on Thursday to deny the claims, insisting no litter box accommodations had been made for any students who identify as a "furry." 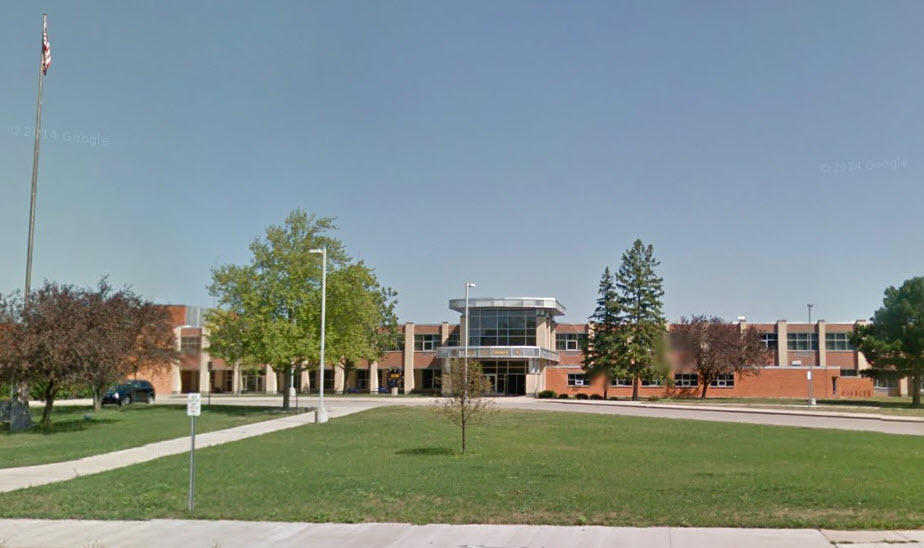 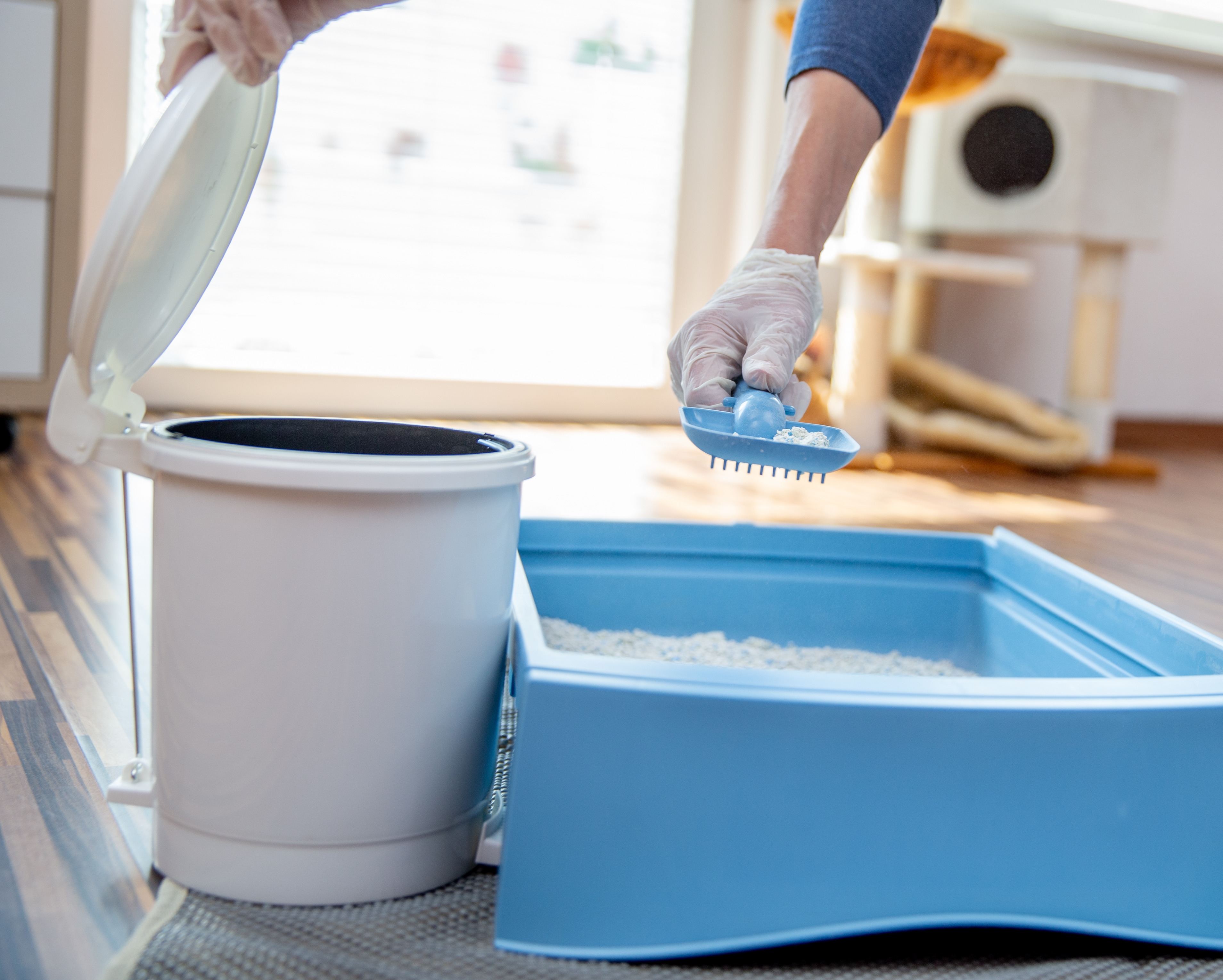 A “furry” is someone who role-plays or identifies as an animal, or an animal character with human-like characteristics. Some furries even wear animal costumes or tails in public.

In his statement, Sharrow said it was "unconscionable that this afternoon I am sending this communication.

"However, our Midland PS stakeholders may be confused about a false message/accusation that has resurfaced this week and is gaining traction in the social media realm."

Sharrow said the rumor was recently brought up by a parent during a school board meeting on December 20 and has since been shared widely online.

"Let me be clear in this communication. There is no truth whatsoever to this false statement/accusation! There have never been litter boxes within MPS schools.

"It is a source of disappointment that I felt the necessity to communicate this message to you.”

During the Dec. 20 meeting, a parent of a student in the district said she had been left "disturbed" after hearing a litter box had been installed in at least one unisex restroom in one of the district's schools for those who "identified as cats."

"Yesterday I heard something, and I was stunned. And today, I am equally stunned and a little bit upset — well, not a little bit — I'm furious," she said, according to a video of the meeting posted to YouTube.

"Our community needs to understand that the agenda that is being pushed through our schools, in my opinion, is somewhat nefarious when it comes to some of the activities."

She continued: "It was addressed by a child a couple of months ago that they are put in an environment where that are kids that identify as a furry cat or a dog or whatever.

"And so I heard yesterday that at least one of our schools in our town has in one of those unisex bathrooms a litter box for the kids that identify as cats and I'm really disturbed by that."

"I will do some more investigation," she added.

"I'm all for creativity and imagination but when someone lives in a fantasy world and expects other people to go along I have a problem with that."

No board members responded to the claim on the day of the meeting, but Sharrow's statement on Thursday dismissed the claim entirely.

The rumor had also been peddled on Facebook by the co-chair of the Michigan GOP, Meshawn Maddock.

"Kids who identify as 'furries' get a litter box in the school bathroom. Parent heroes will TAKE BACK our schools," Maddock wrote.

Doubling down on his denial, Sharrow urged any parents to send him a message in the future if they ever have questions about any "wild accusations that don't sound like something" the district would do. 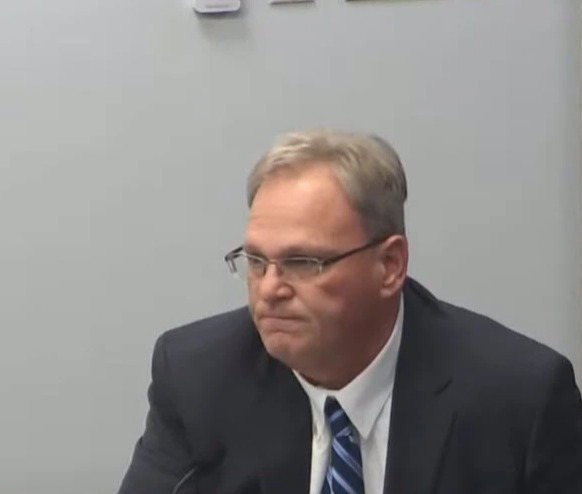 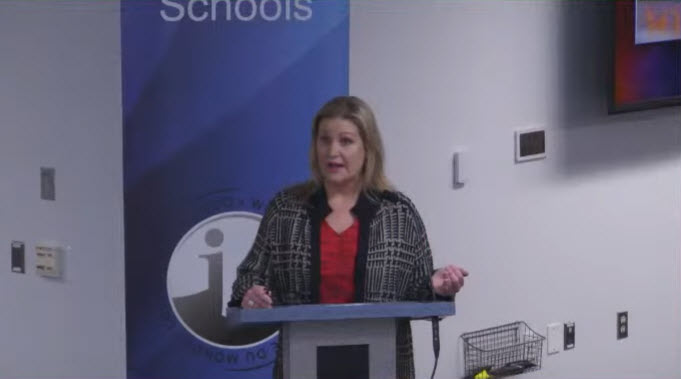 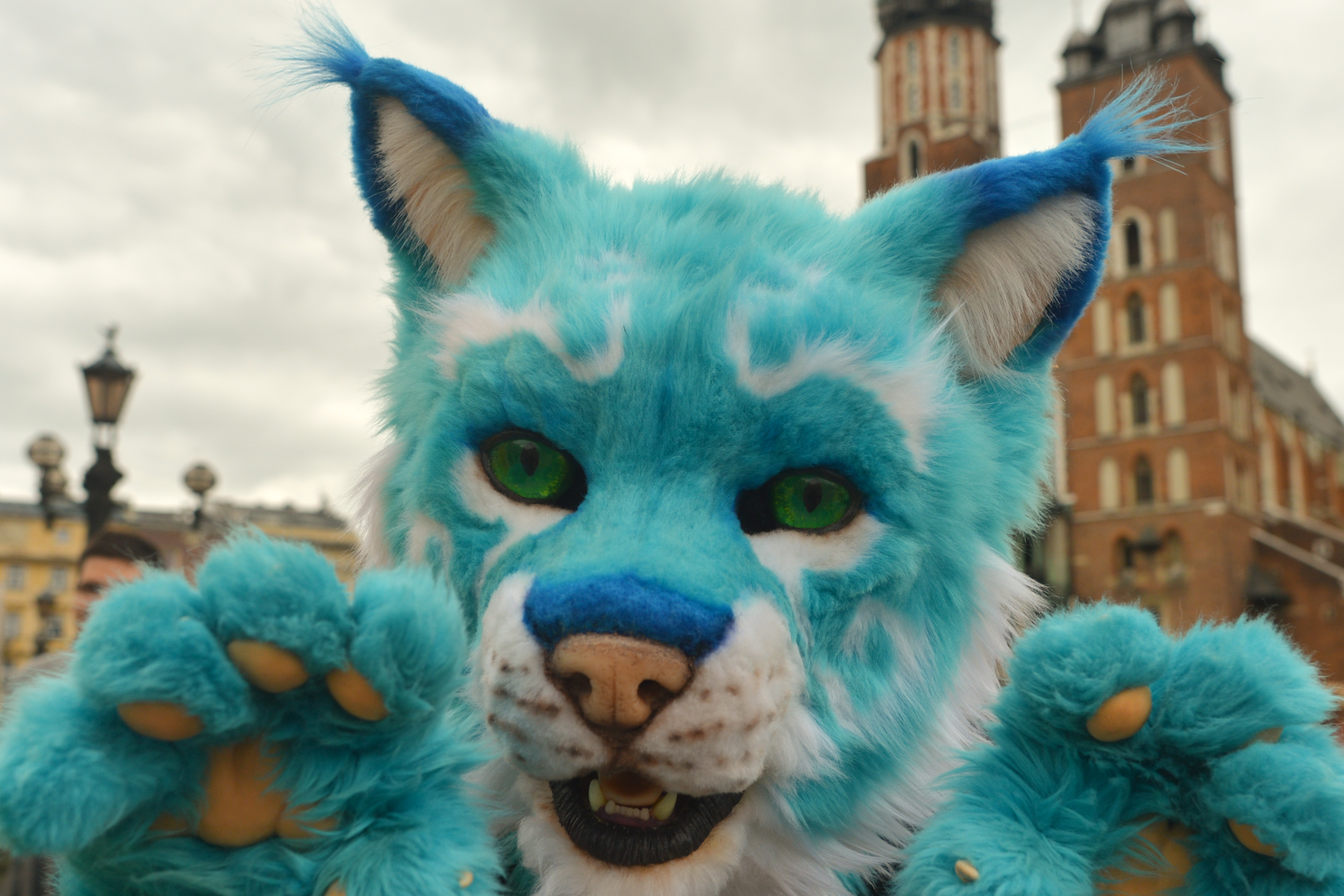