A primary school has been forced to ban fast food to stop parents from delivering McDonald’s and KFC meals to their children at lunchtime.

Principal Ben Matthews said parents should provide their kids with a packed lunch or to order from the school canteen. 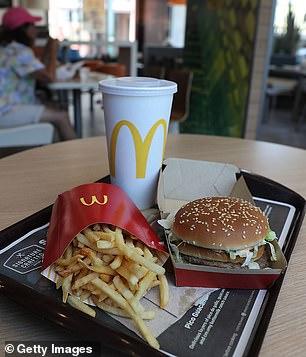 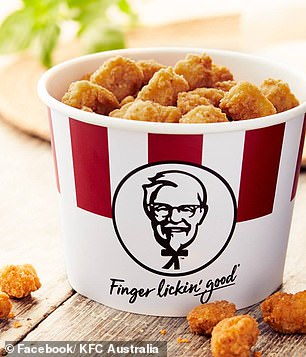 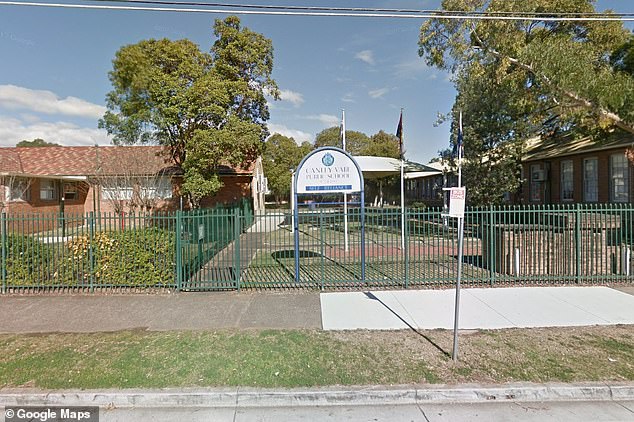 ‘Lately a significant number of parents have been delivering fast food to the school for their child’s lunch. This includes McDonalds, KFC etc,’ Mr Matthews wrote on social media.

‘Please note that as of today we are no longer accepting these deliveries.’

A parent of a Canley Vale student said ‘the kids love’ fast food.

‘McDonald’s is commercial junk and shouldn’t be at school,’ the parent told the Daily Telegraph.

Parenting expert Dr Justin Coulson said parents had a responsibility to provide their children with a healthy lunch.

‘This doesn’t seem like it in the interest of the children at all,’ he said. 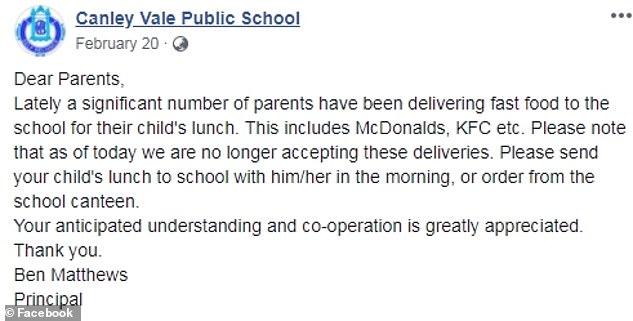 ‘Lately a significant number of parents have been delivering fast food to the school for their child’s lunch,’ Mr Matthews wrote in a note (pictured) to parents on Facebook

‘Canley Vale Public School promotes healthy eating and active lifestyles. As such, it has requested parents not deliver fast food to the school,’ the spokesman said.