Home » World News » School boy, 12, ‘took his own life after being bullied’

Tragedy as ‘happy-go-lucky’ boy, 12, ‘takes his own life’ at home after being ‘targeted by bullies’

A family have been left heartbroken after their 12-year-old son ‘took his own life’ in his own home after being ‘targeted by bullies’.

Paramedics were rushed to Mason Warwick’s family home in Brighton on Thursday but they were unable to save him.

His parents Kelly and Daniel claim he ‘took his own life due to nasty bullies’ but police have not yet confirmed an official cause of death. 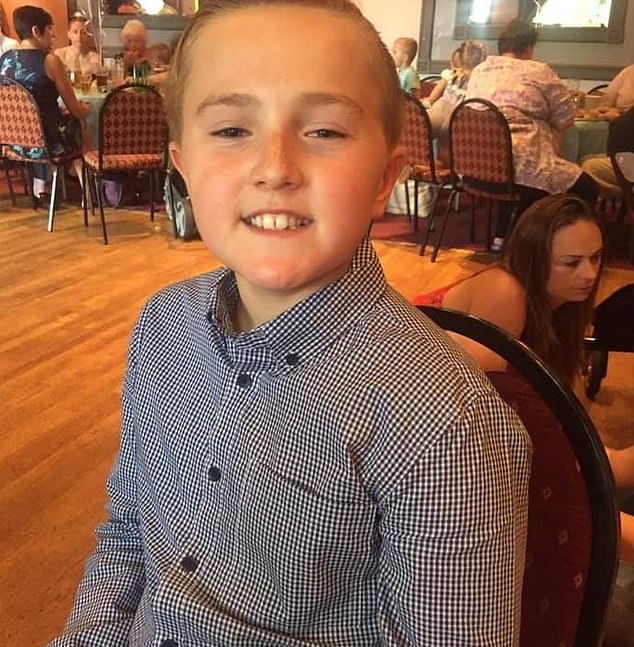 Another relative said you ‘couldn’t ask for a better kid’, while a close friend admitted they were ‘surprised’ he appeared to have taken his own life.

A GoFundMe page set up to raise money for the Warwick family claims he was the victim of bullying.

It reads: ‘As most of you know this beautiful little boy Mason took his own life on Thursday night due to nasty bullies.

‘He was such a loving caring young man with a heart of gold. 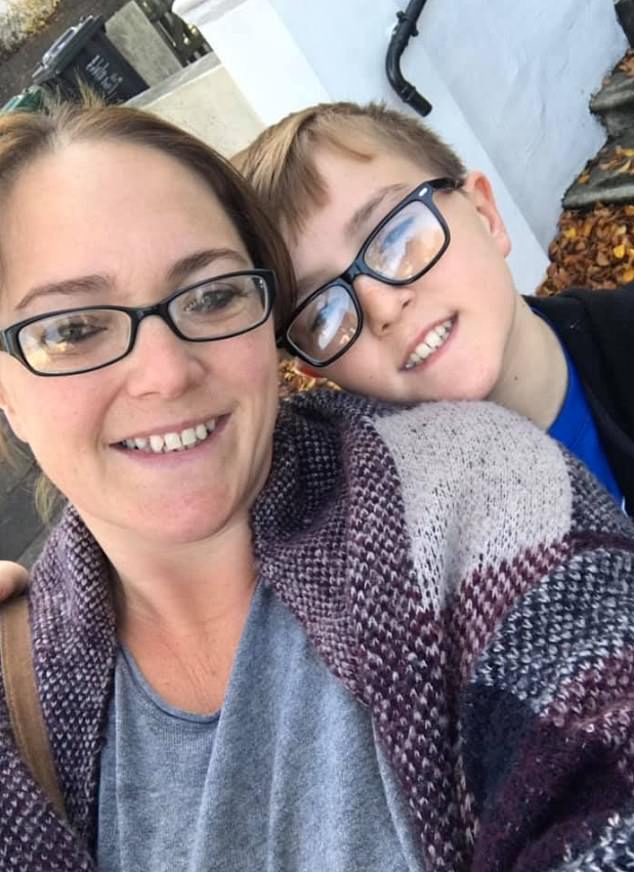 ‘His parents are struggling with the loss off their little prince as you can imagine and would love anyone to help raise a bit of money to help them at this sad time.

‘Money won’t bring that precious boy home but will help the family a little. Rip Mason.’

His death is not being treated as suspicious and the coroner has been informed.

A spokesman for his school, Vardean, said: ‘We are deeply saddened to report the unexpected death of one of our Year 8 students, Mason Warwick.

‘The thoughts and prayers of the whole community are with the family and friends of Mason who are dealing with their terrible loss.’ 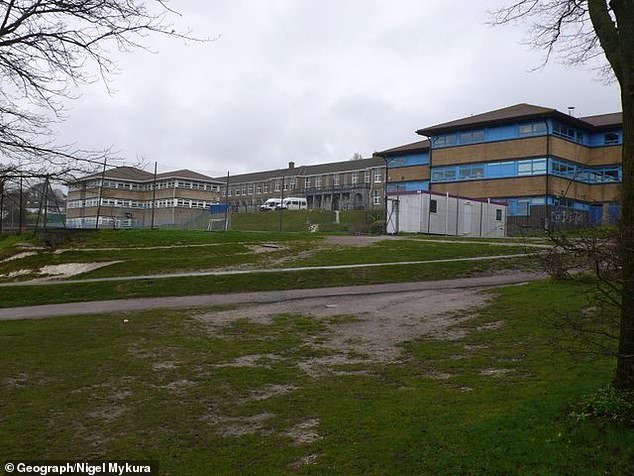 Mason was  a Year 8 pupil at Varndean School (pictured) in Brighton, where staff and the headtecher have paid tribute to him

‘The death of a child reminds us just how precious our children are and it will be very important to hold and support them in the next few days and weeks.

‘Our focus as a school at the moment is on supporting the family, our students and staff at this exceptionally difficult time.’

A letter to parents stated: ‘Working closely with our colleagues at the Brighton and Hove Inclusion Support Service we are making plans to support students, staff and families and I will make you aware of these as they become more fully developed.’

A Sussex Police spokesman said: ‘Police were called to Queen’s Park Road, Brighton, at about 11pm on Thursday to concern for a child.

‘Sadly the 12-year-old boy died at hospital. His death is not being treated as suspicious and the coroner has been informed.’

For confidential support 24 hours a day, you can call Samaritans on 116 123 or email [email protected] 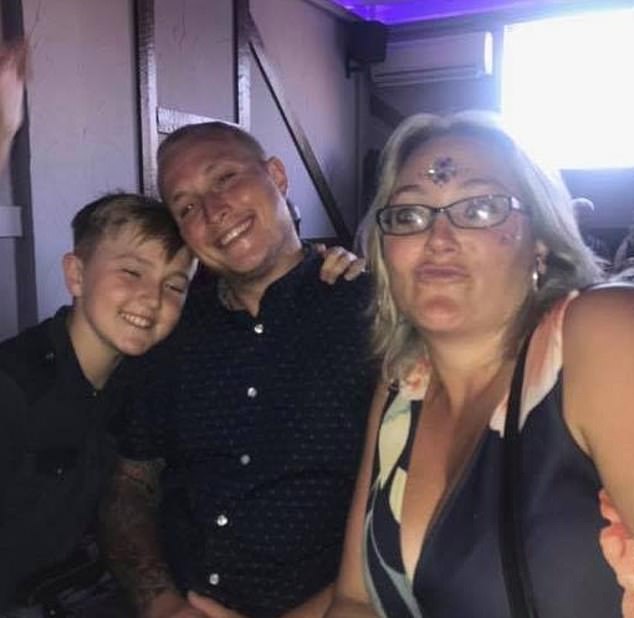