COPS have arrested a 16-year-old "joy-ride" driver after two schoolgirls were killed in a horror crash.

Police believe four teenagers were in a Toyota sedan on Saturday night when the vehicle left the road and crashed into a tree in wet weather. 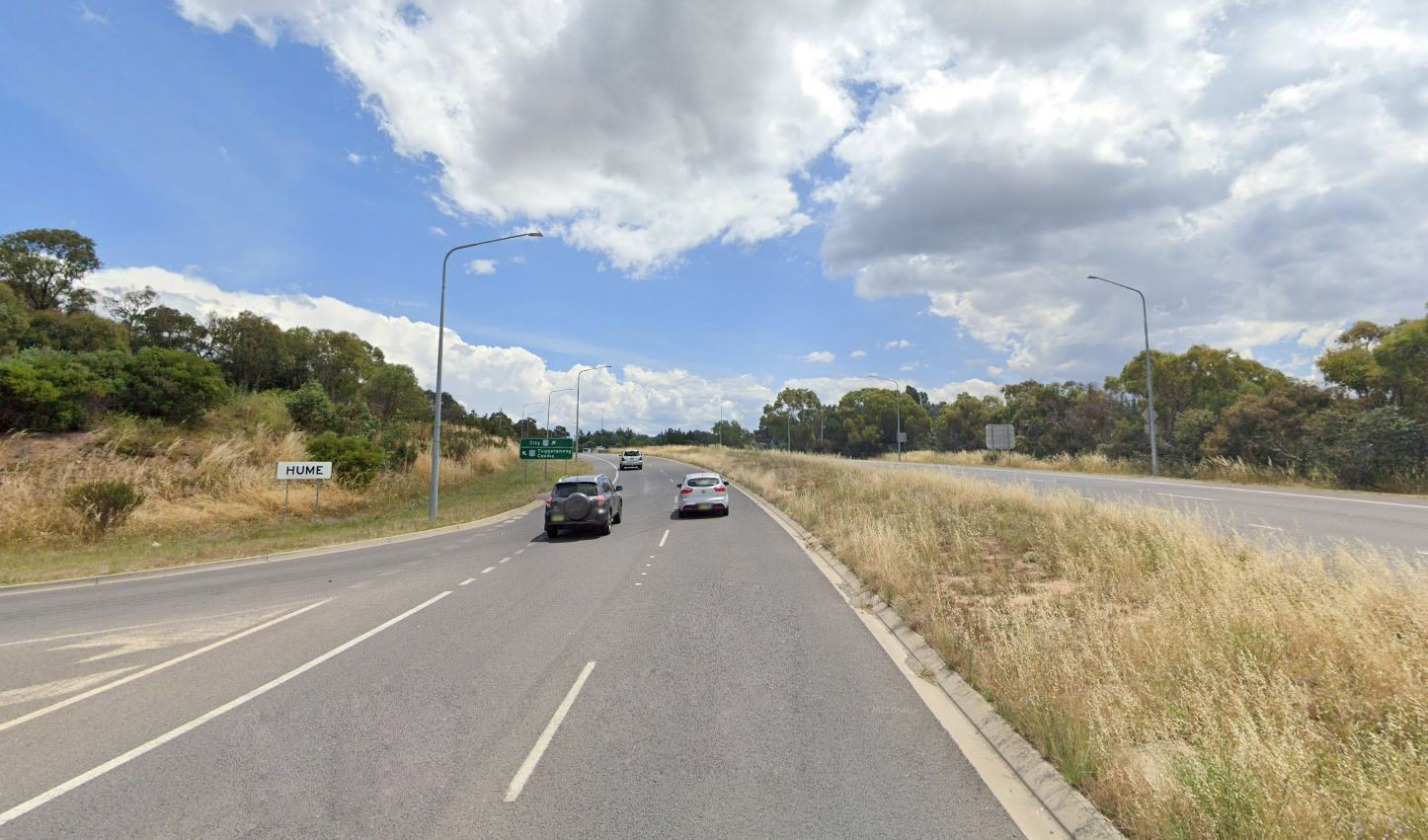 The two girls, aged 14 and 15, were declared dead at the scene on Monaro Highway in the Canberra suburb of Hume, Australia.

A boy, 16,has been charged with two counts of culpable driving causing death.

He has also been charged with breach of bail, breach of a good behaviour order, driving as an unaccompanied learner, and failing to stop and render assistance.

First responders presumed the crash happened on Saturday night but it was unreported for hours before a passer-by saw it. 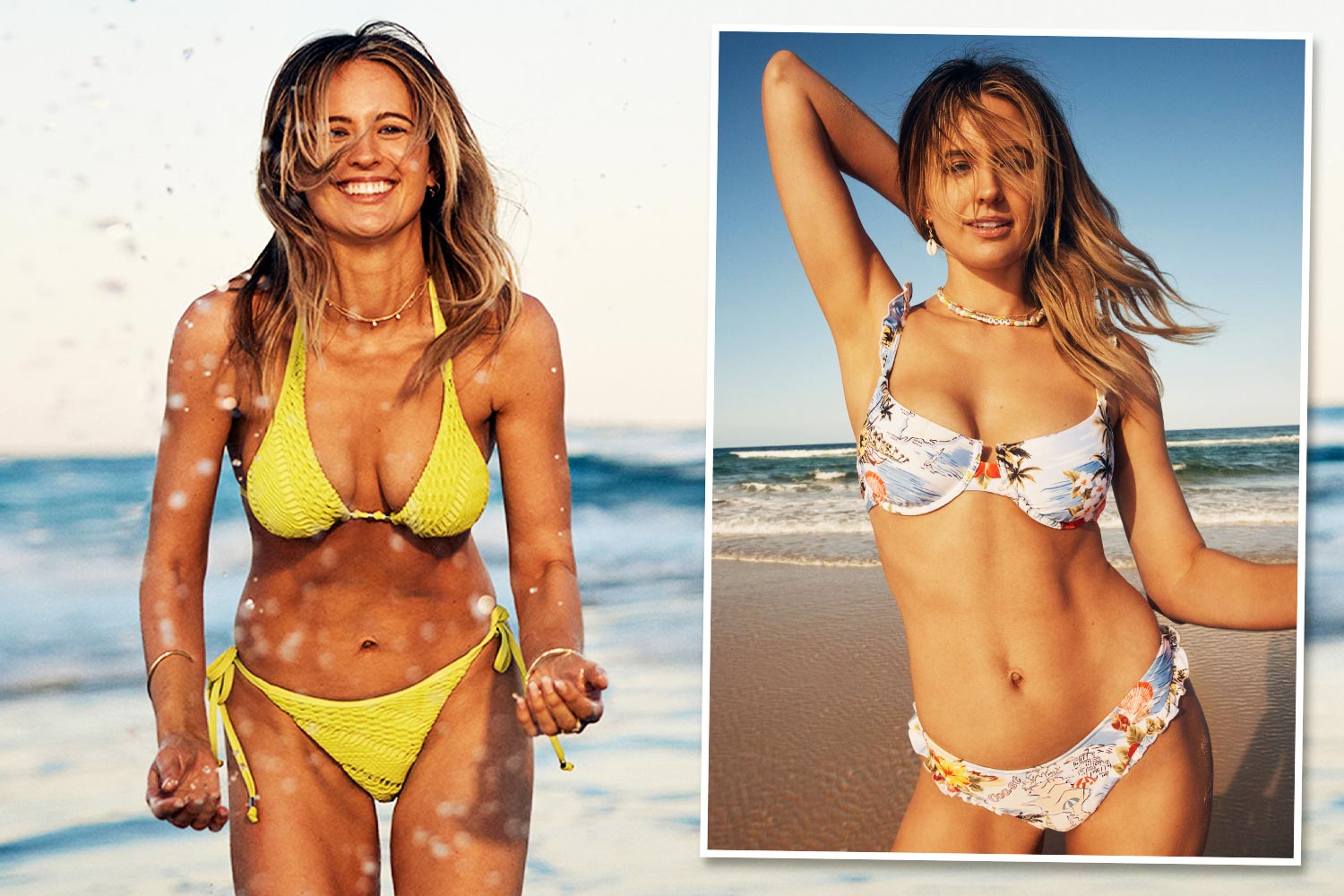 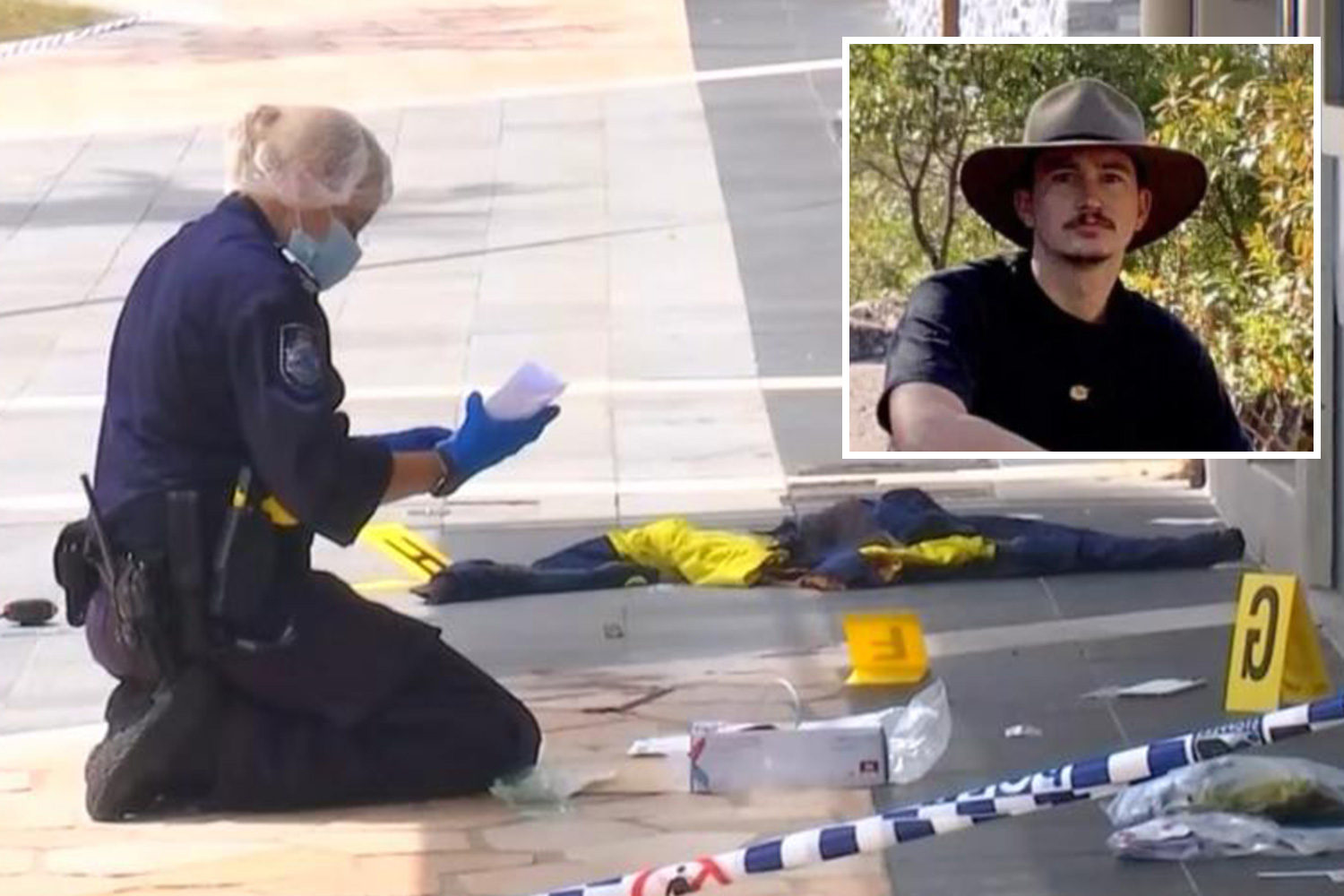 The car was so badly mangled in the crash it was hard to determine its make and model.

"The car has sustained extensive damage to the point where it is unrecognisable," Detective Acting Inspector Brian Tadic said.

Police said two teen boys – one of whom was behind at the wheel at the time of the crash – fled the scene but were later tracked down.

Putin accuses Ukraine of 'TERRORISM' ahead of crunch meeting today

AJ Pritchard dumped me after I caught him texting another woman

“They have received medical attention and are currently assisting investigators from the major collision team with their inquiries.”

The Toyota is said to have left the road and crashed through a row of temporary fencing before smashing into a tree, News.com.au reports.

The two male teens are currently being interviewed by detectives about the cause of the crash and whether “severe speed might have been a factor”.

"Obviously the impact was quite severe so speed may have been a factor," Tadic said. 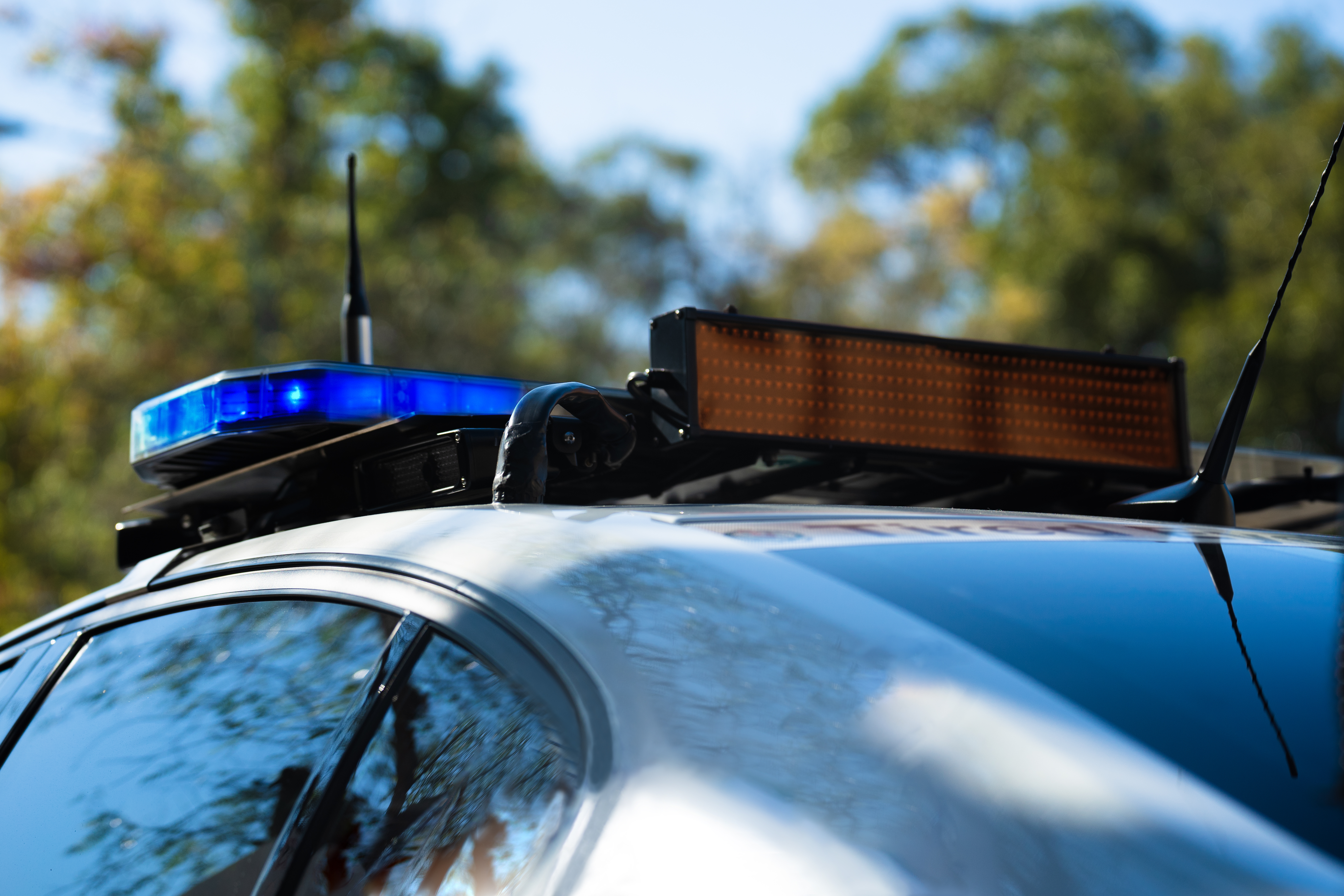