THOUSANDS of kids will be stuck at home for at least another a week – and possibly two – as schools delay reopening beyond Monday.

Boris Johnson has said all classrooms should aim to reopen from March 8 but granted schools another week to get fully up to speed. 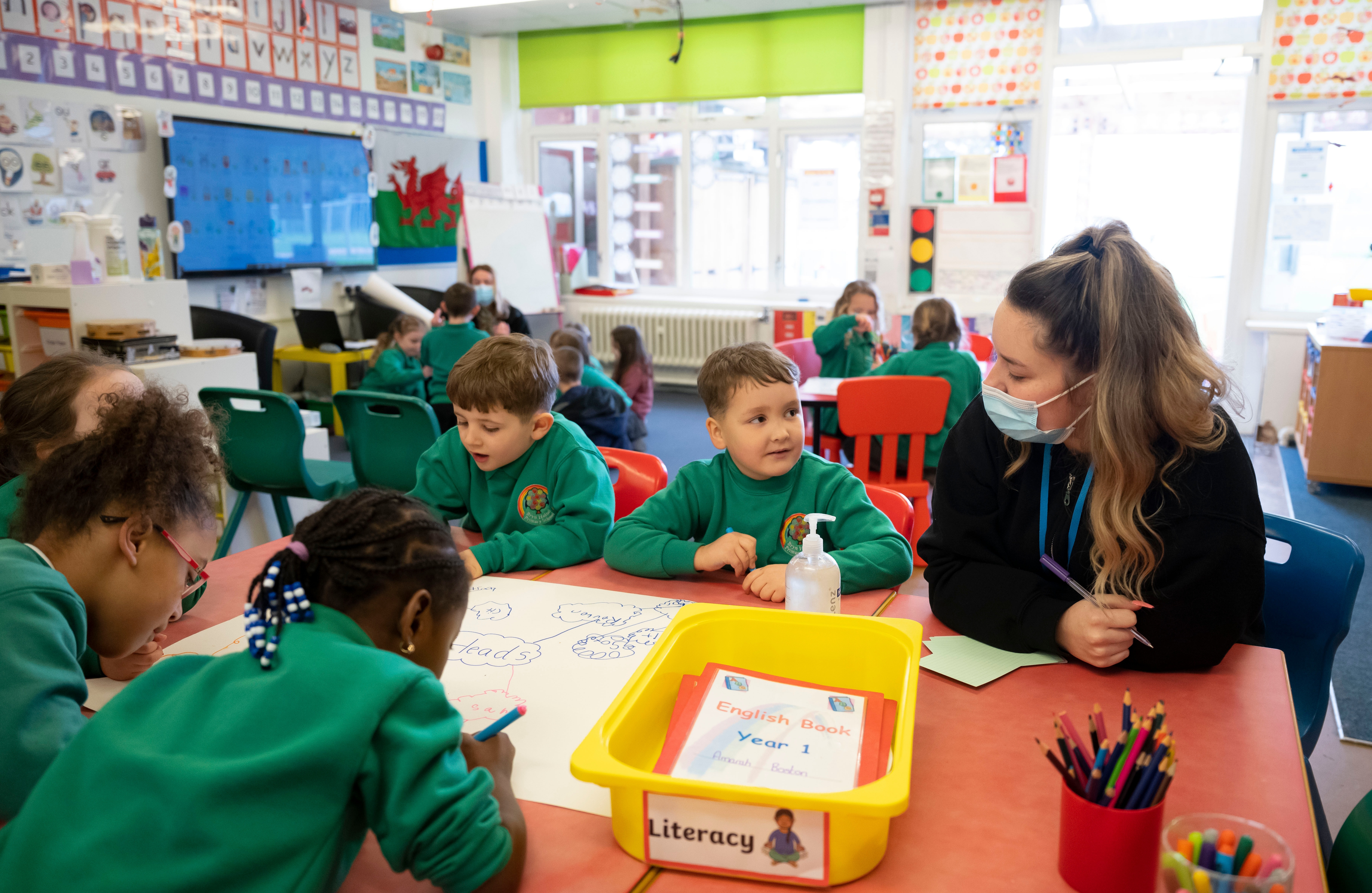 The option has meant a significant majority of councils will spend much of next week testing secondary-age pupils, with lessons for all resuming on March 15.

The postcode lottery was revealed in a Daily Mail survey of local authorities and academy trusts across England.

And some councils were even reportedly going beyond the one-week allowance, with schools outside council control moving more slowly.

Newham in east London said its secondaries would take a fortnight to fully return – as has Wakefield in West Yorkshire.

Herefordshire Council said pupils should be back by March 17, while Bracknell in Berkshire said it was aiming for "the week beginning March 15" for a full return.

Meanwhile, schools outside council control have a range of return dates.

Dudley Academies Trust in the West Midlands has told parents their Year 7 kids can only go back to lessons on March 22.

And the ASCL head teacher union said yesterday that 76 per cent of secondaries were opting for a "phased" return throughout the coming week.

The Government has been desperate to get kids back into classrooms after a year of education chaos.

Robert Halfon, the Tory MP and chairman of the Commons education committee, said: "One can understand a few days' grace here or there for Covid-related reasons, but we have got to get children learning again.

"Millions have now been vaccinated and the Chief Medical Officer says schools are safe; every day children are not in school we are damaging – and potentially destroying – their life chances." 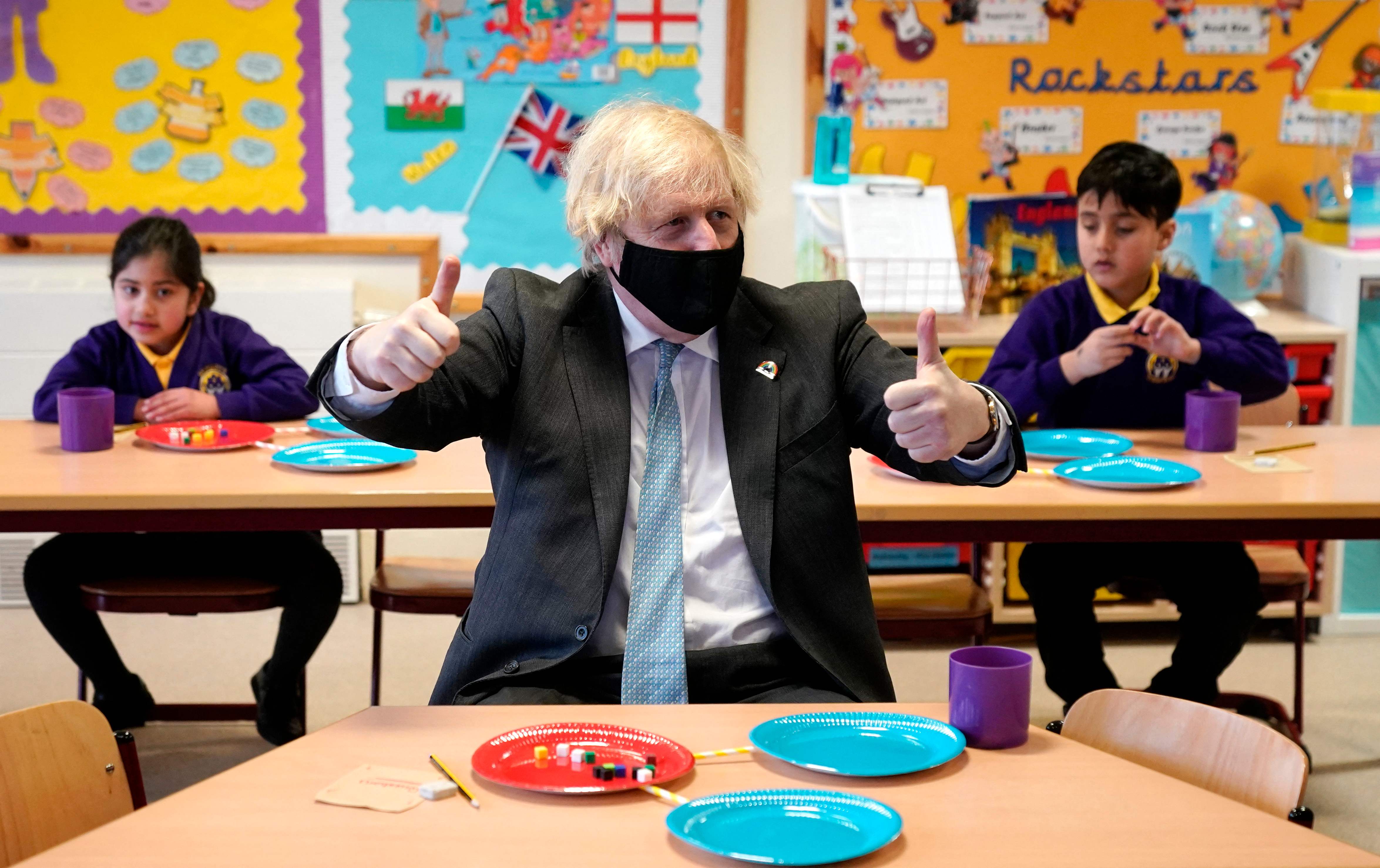 The Education Secretary Gavin Williamson has acknowledged that some parents will be approaching the Monday start date with "mixed Feelings".

And writing in The Sun yesterday, he noted the latest lockdown has been particularly hard on kids.

He said: "They have a shorter set of life experiences to make sense of what has happened during this pandemic and a large chunk of their lives has now been spent learning out of school, separated from friends and teachers.

"This is why we had to get them back into school as soon as we possibly could.

"As our medical and scientific advisers have said, the risk to children from going to school and catching Covid is incredibly low.

"But experts have warned about the impacts further time out of school could have on children’s and young people’s development, as well as on their health and wellbeing.

"Thanks to the country’s efforts to stay home, and the fact we have already offered the vaccine to the highest- priority groups, we are now able to reopen school doors to all pupils."

From Monday, secondary school pupils will be expected to take three Covid tests each in the first two weeks of term.

Teens will also be asked to wear face masks in lessons.