A DISTRAUGHT dog owner told how her beloved pup died after choking on a treat.

Amanda Walker, 48, was panic-stricken as English bulldog Oreo turned blue after the chicken snack became stuck in his throat. 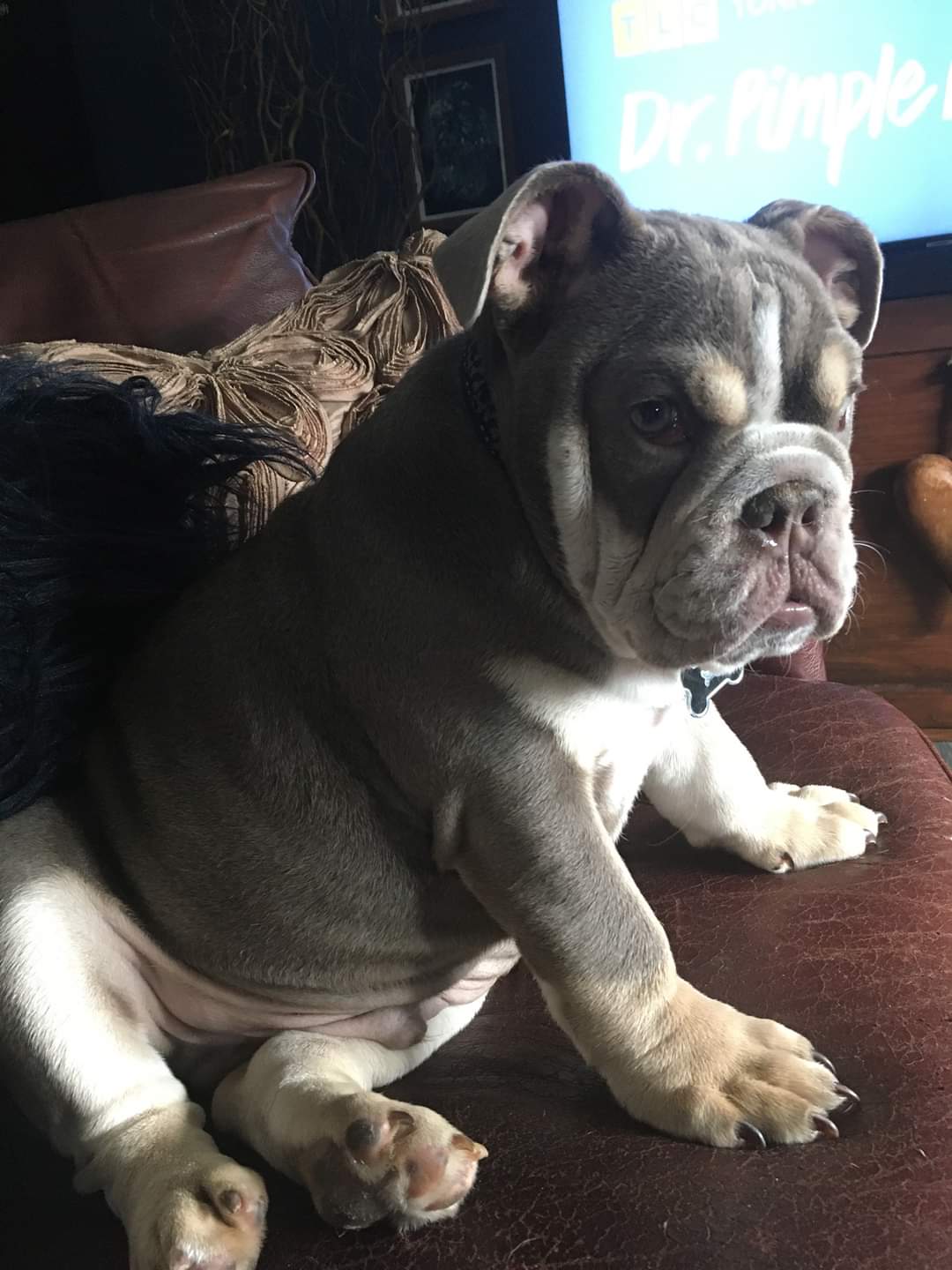 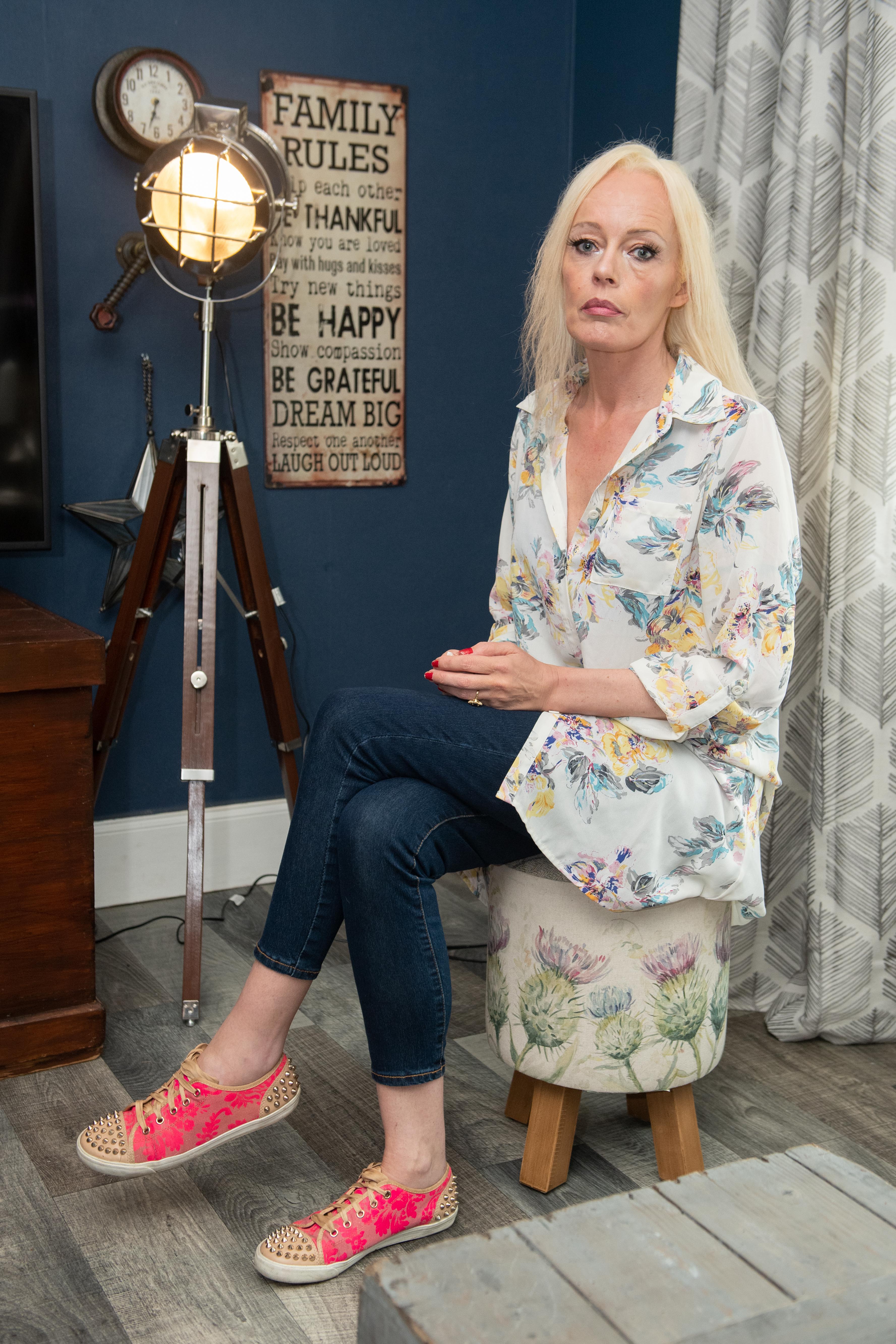 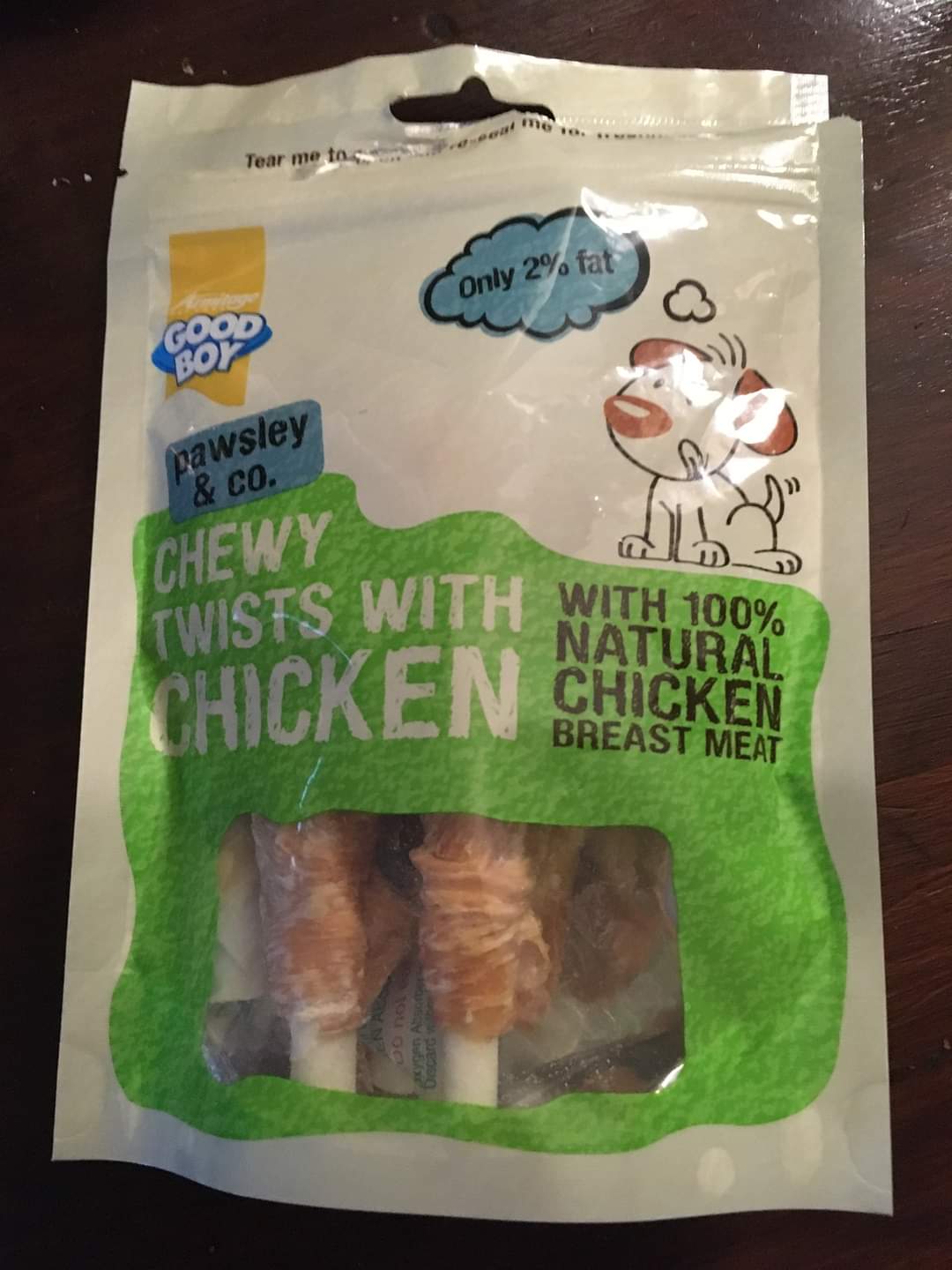 She raced to a neighbour, who managed to clear the blockage, but her four-month-old pooch failed to recover.

Gutted Amanda took him to the vet, where tests showed his lungs had filled with saliva, and his heart gave out the next day.

The mum-of-three, from Strichen, Aberdeenshire, said: “It was horrific. I keep having flashbacks.

“Oreo started making awful noises as food was stuck. I turned him upside down but he went blue and his tongue was hanging out.

"It’s heartbreaking. He was my best pal.”

Amanda’s partner paid £3,000 for Oreo to cheer her up while she waits for surgery after suffering ill health.

But tragedy struck after she gave him a Good Boy chew on Sunday. She now faces a £500 vets’ bill and £200 fee to have Oreo cremated.

But she is concerned the £2.50 treats he choked on are still on sale at the local Co-op she bought them from.

The anguished mum said: “I don’t want any other owner to have to go through something like this. There needs to be some kind of clear warning on the packaging about risks.”

A Good Boy spokeswoman said: “Our treats are safely fed to millions of dogs and we are deeply upset about Oreo’s passing.

“We will be working with Amanda to identify the cause.”

The Co-op said: “Our thoughts are with the owner. We are in talks with the supplier to investigate.”