Armed men capture crew members on Turkey-registered cargo ship during in an attack in the Gulf of Guinea. 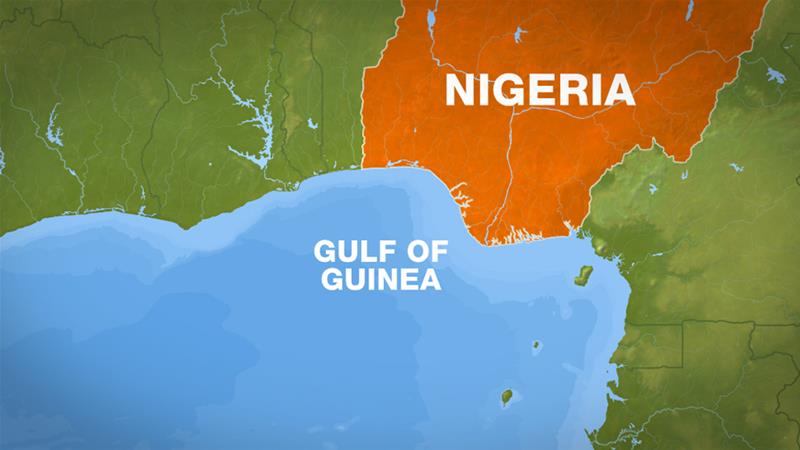 Ten Turkish sailors were taken hostage by gunmen off the coast of Nigeria in what is suspected to be a kidnapping for ranson.

Shipping company Kadioglu Denizcilik said in a statement the vessel was attacked by “pirates” on its way from Cameroon to the Ivory Coast on Monday night.

The Turkish-flagged Paksoy-1 cargo ship was boarded in the Gulf of Guinea without any freight on board, Kadioglu said on Tuesday.

The ship was carrying 18 crew members, and eight sailors were safely aboard the vessel.

“According to initial information, there were no injuries or casualties. Efforts for all our personnel to be safely released continue,” the company said.

No further details about the incident were immediately available.

Pirates normally seize sailors for ransom. Nigeria reported 14 pirate attacks in the first quarter of 2019 compared to 22 in the same period in 2018.

An International Maritime Bureau report in April attributed the drop to the Nigerian navy’s increased efforts to “actively respond to reported incidents by dispatching patrol boats”.

Speaking to reporters on Tuesday, the spokesman for Turkey’s ruling AK Party, Omer Celik, said foreign ministry and intelligence services were closely following the situation, and he called for the sailors’ safe release.

Armed pirates kidnapped 27 crew members in the first half of 2019, and of nine vessels fired upon worldwide, eight were off the coast of Nigeria, Africa’s top oil producer.